Schizophrenia seems the ultimate object of analysis, in product research and marketing,and it seems The Amiga was anti-schizophrenic. The Vikings mead (Pear Cider with cinnamon) may have been anti-schizophrenic aswell, and analysing schizophrenia, it may be about a group, probably once a pantheon, that ofcourse can be normalized by having it in a normal context.

I\ve been working with this for a whle, and present: 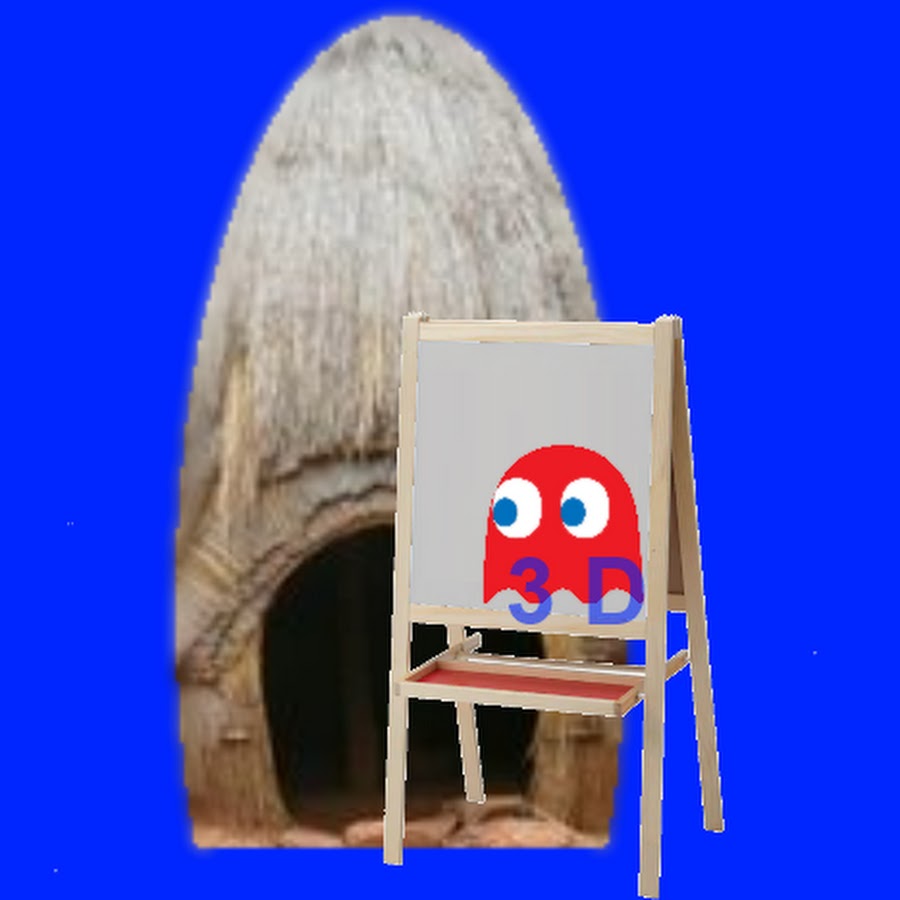 3-D Scene Consultancy Channel, based on experience, such as that I got 72.7 (x3 pass) fps in Doom 3 on Ubuntu Karmic Koala with Low Jitter Config Kernel, som...

Based on the 3-D scene, and it seems 3-D crews was also anti-schizophrenic.

This channel summarizes the whole thing, and takes it to its conclusion: The Hit Game. Which also was Unreal in its time, and today the followup can be done in 4K.