Hi everyone! I absolutely love ReNoise and I wanted to share what I’ve been making with it

I’m currently recording with a female singer named Emie across the Atlantic (I’m from California and she’s from the UK). It makes working together a challenge but we’ve having a lot of fun. Here’s a preview of the tracks Leaflette and Cardboard Cutouts from our upcoming EP “Across the Ocean” which will hopefully be ready by this summer.

I’m also putting together a free mini-album called “Orbit” which will be 4-5 tracks of ambient music. Here’s the track Jupita:

Lastly, here’s my older Video Game work from my DjMeas alias. A lot of it dates back to Modplug Tracker but everything from around 2006 and up has been through ReNoise. This track is called One Thousand Cranes:

Thanks for taking the time to listen

good to see you’re involved in so many different styles. often I’ve wanted to create some kind of relaxed ambient music but I always end into something complex and completely different.

Nice voice your friend has, it has something childish yet mature at the same time

4 tracks are by me and the last track is by my good friend Helix Eternal. Had a lot of fun putting the music together and it’s a free download (set your own price). If you feel inclined to support it you can do so.

Also, my KickStarter campaign is live for my debut Undercover Apple EP Across the Ocean: 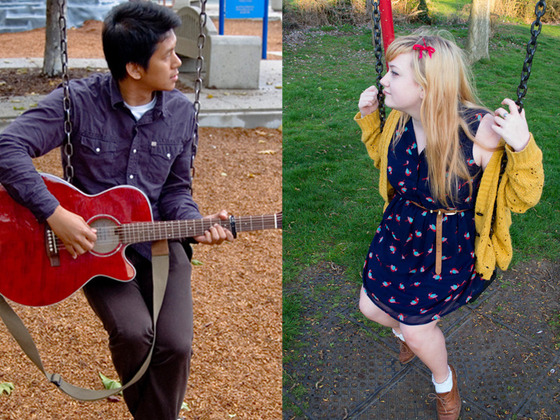 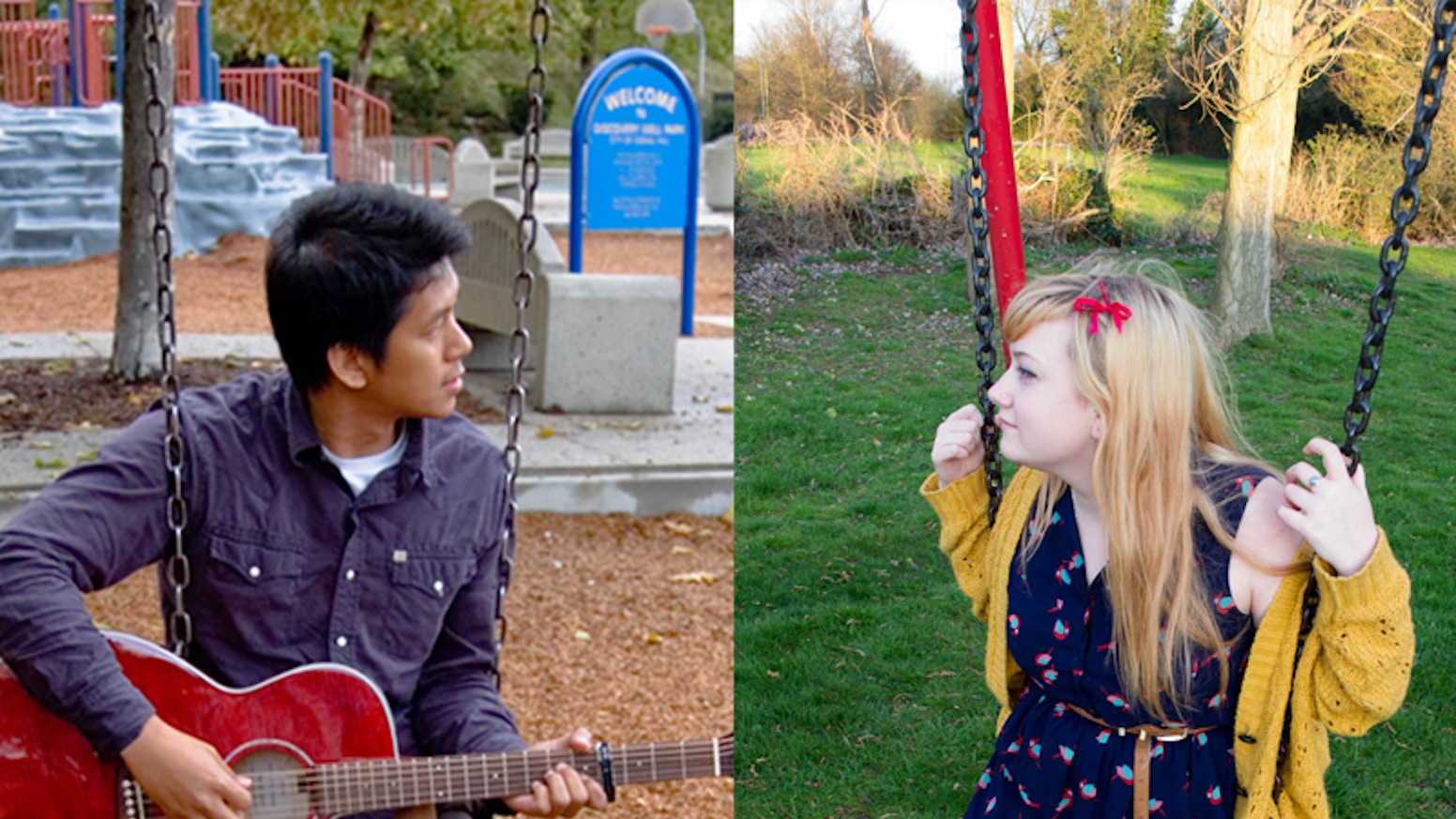 Undercover Apple is recording their debut EP "Across the Ocean" which spans from California to the UK and is looking for your support.

Check out the little video and thanks for listening and your support. Cheers to all ReNoise users!

You both produced a so cute and refreshing music ! And this is somehow a very difficult thing (working with someone else separated by a long distance, being good at very different styles, finding the same swings in different countries…).

You both produced a so cute and refreshing music ! And this is somehow a very difficult thing (working with someone else separated by a long distance, being good at very different styles, finding the same swings in different countries…).

Thanks for listening Kurtz! Also, thank you to anyone to stopped by and didn’t post

Here’s a new WIP for the EP: See You In The Sea!

I normally wouldn’t post an entire WIP in public you cheers to all your ReNoise uers! ReNoise is just too amazing

Hey man, really sorry I didn’t support your Apple and Orunge kickstarter. For some reason it just passed me by, but let me say now I love those sample tracks!

It would be great if I could support you somehow so you guys can get the EP finished. It’s really lovely and I’m really enjoying the laidback beat and synth-driven backdrop mixed with such amazing vocals.

I really like that DJmeas track, the last one posted there. Cool sounds, tight drumming, and nice composition.