So, for those of you who are really into the older FM sounds of 90’s PC soundcards (OPL3, OPL2, others)

I didn’t see these mentioned. They work perfectly as Audio Units in my version of Renoise. Also, I haven’t noticed any lag. They don’t seem to use up much in the way of CPU, and they have 5 different processors to give you variations of the same sound.

I tried to use the JUCEOPL3 version, but was getting a ton of lag, and I then pestered the person who made it, but they’re not working on it at this time. They then suggested these: 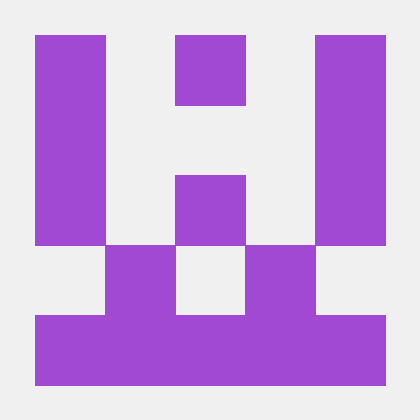 In the center of the page, they have a link for pre-made, ready-to-go plugins for just about any platform.

What is most notable is that they have a few different emulations of the chips. So, you can get some crystal clear or pretty lo-fi FM if you want.

Not just preset sounds here, either. Looks like you can change all of the sounds pretty drastically.

Do you know OXE FM?

It seems to provide a VST2/3 version, too. Were you able to build those for Mac so far?

I did not try, because I don’t use VSTs, but I did notice that in there is a “development builds” section (link halfway down the page of the project).

The Mac file had folders for four different plugins (AU, VST2, VST3, lv2) and a standalone app. Since I didn’t look in the VST and lv2 folders, I can only assume that the other plugins would work right out of the box. I hope so, because that would be great!