com.Renoise.MidiConvert with pitchbend and LPB support

It should be instead:

It says in the description:

Does it mean that it only support M0 XXYY, or was M0 XXYY different in Renoise 2.8, and M1 XXXX was not taken into account yet? Since my pitch slides do not seem to be exported…

Ok I managed to add midi pitch to export, but it is not accurate yet.

It should be instead: lpb = RNS.transport.lpb

I looked at git blame, that’s how it was before?

changed 1 files with 20 additions and 43 deletions.

Search the forums for what @danoise means by “working LPB implementation?”

A new version has arrived. Download it from the tool page. Thanks to @clairobscur for sharing his project with me. It would have been much harder to fix this issue without it. What’s new in v0.96 - Proper support for Renoise LPB commands - Allow MIDI-CC Commands without accompanying note - Allow notes spanning multiple patterns The MidiConvert tool has now got ‘proper’ LPB support - which, while only tested with a few different files, seems to do the job. Previously, changing the LPB durin… 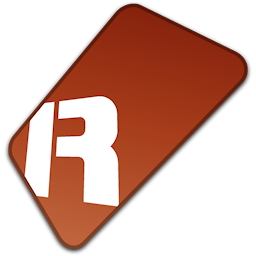 I think I now added proper pitchbend support and fixed the LPB tempo, but needs testing. I scaled the upper and lower bytes by 0.5 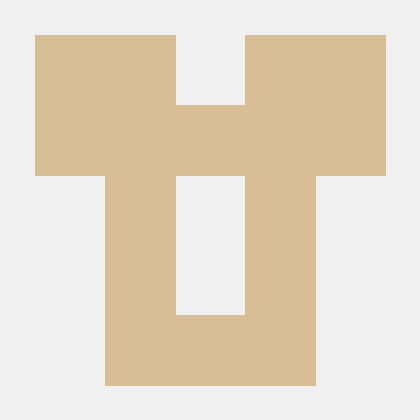 The official Renoise Lua Scripting repository. Contribute to JurekR/xrnx development by creating an account on GitHub.

I downloaded it from the tools page, it had the same bug.

EDIT2: It actually works. But it breaks, if there are some notes in the track column of the midi commands. 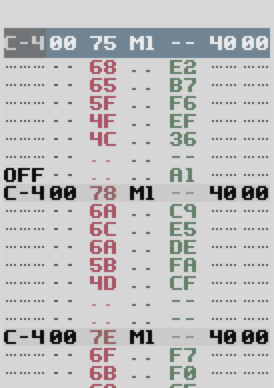 But instead like this / increase the number of track columns: 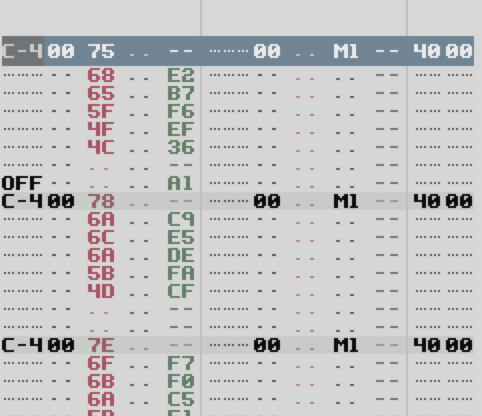 Damn now it turns out Bitwig 2.35 does not support midi pitchbend import yet. 2.5b4 not, too.