Delete all my forum posts

I have the right to ask to remove my information.

Please remove all my forum posts.

It can be done with a SQL query

I’m tired of getting marked and have my forum topics deleted where I can not even edit them.

It’s the fifth time I have asked this and I have right to remove my entered information. 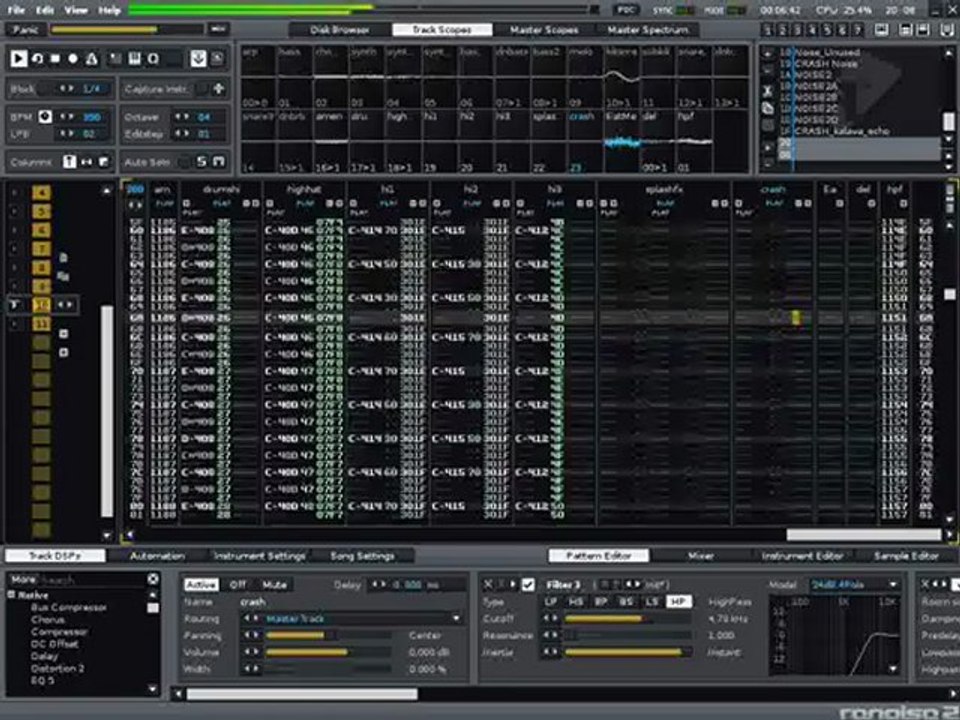 in this video, 2009: the display of Renoise playing EatMe - Shine.this is an oldie but a goodie. ambient drum & bass music.www.ietmie.nl - download free music by EatMe

You can just delete your account and create a new one

Deleting all posts from a user with many topics and replies isn’t possible in the discourse forum, as this would scramble all the topics that you previously participated in.

What’s possible though, is removing your account, which then assigns all your old post to a anonymous, read-only user.

If that’s what you want PM me please, and I’ll remove your account.

Man, don’t let the blockheads get you down. They are everywhere, just get by and focus on something good instead. You should be old enough to know that when you’re visible on the internet for having skills, and not conform to the negativity certain people worship, some of them might feel itch in their bum and try to rub it on your face. Silly fools, they just rub it in their own face as long as you manage to stay above that crap in your mind & take pride in something you love instead. Just ignore their shit, or you just start itching yourself. Deleting internet history is little use against itch in the head, man it’s just your footsteps, intertwined with many others’ steps. The steps were already made, it’s little use trying to rub them away afterwards. Though sometimes a wild dance, your steps were not off wildly as far as I can tell, so why even bother? Haha I have done much worse, still after regretting I learned to laugh about it, in a good way, and then to make a fresh start. Also don’t assume people will come and go buzzing about you for spreading love like you did with your music, until the love has grown big enough. You have skills, but maybe tried a wrong way and did not reach people the way you did. Just reconsider that you have learned all the time and have become better, and try some fresh start. The Shine track is definitely no spam but would with better bass mastering have been just the right treat for lots of video games as BGM, uplifting the people massively as they have it running in the background. Get over it, stay tough and real to yourself, stop the arguing inside, learn to ignore the idiots, and go with something you love, like your music. The bullies will just forget and be forgotten, the people who liked your music will have for each beat have a little bright in their heart and many will remember in a good way when they encounter again. That is what counts. Heads up!

If you want to take a new start,delete your account

I made this on this forum