Hey Renoise Team Who Are You ?

I would like to see you guys if you are real humans or like Big Mythic Brains that eat sheeps and cracker jack all day long ? No Seriously i would like to know more about the team ! Like how many guys are you, what are your personal music creation or even see photos of your workplace environement !

If you go to Help > About in Renoise there is some info about the devs.

As you probably have heard, many things on this planet are routinely controlled by a Venusian alien breed that got locked up ages ago deep underneath the ocean bed. Lurking in their subterranean abodes, while their chiefs excercise telepathic control over key figures in finance and politics, the renegade Prometheus clique uses Bermuda portals to secretly release revolutionary music software into the world, for the sake of advancing humanity. The battle goes on… 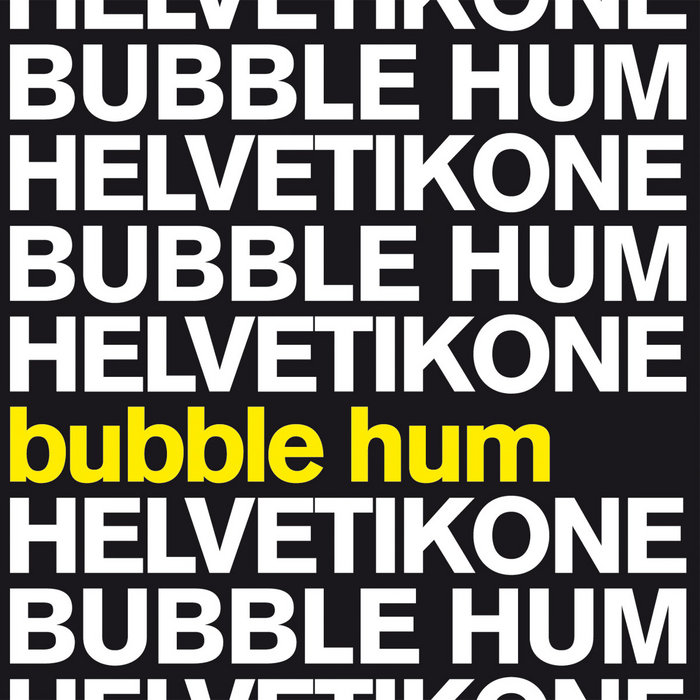 I know them. At least one.

The typical Renoise guys who prefer composing music with the keyboard instead of drag and dropping tiny colored blocks around. In addition to that spending too much time crunching numbers to be able to create notes, instead of simply crunching the notes directly. Can of course only speak for myself…

An office in Berlin we have, but this is more a loose “meeting point” for 3 of us at the moment. Have heard about this venusian alien too, but never seen it in its natural environment, just like most of the Renoise team members. So I can not even confirm their physical existence.

A mixture of lots of people in this forum and the above described office somehow makes up the final Renoise “team”. Somehow.