One of the tracks I have prepared for my debut release. I would absolutely love to have this on a netlabel but I’ll probably end up releasing it my self. Suggestions on netlabels to contact would be great.

Let me know what you think of it!

maybe you could release it on BFW

Hey thanks! Hmm, seems BFW isn’t accepting any more demos for the rest of the year, oh well.

Acroplane are a web-label I’ve always quite respected and have a wide range of styles released on them, although quite a lot on the more electronica or harder tip have heard some quite lush bits too. May be worth a try (and know others on here have had releases on them.) 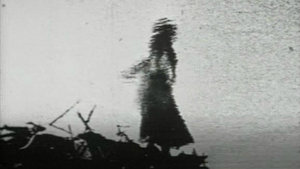 Acroplane looks great! I make breakcore too, so maybe I can adjust the release for them. Thanks guys.