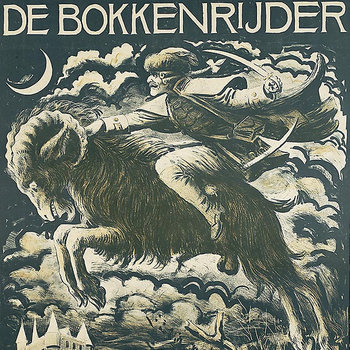 Proud to present you this free/name your price selection of cut-up, glitchy sample based beats & instrumentals. Some beats were made as track ideas for a Hip Hop/funk/jazz project (De Beloning) I’m producing for (vinyl out end of April this year), some are influenced by insert conspiracy theory I’ve been reading about on the internets last year. With an abundance of bonus material, there should be enough neck strain material.

My favorite is 4-Blackballed.
Which tracks will be released on Vinyl?

Which tracks will be released on Vinyl?

nothing that is on this bandcamp release. The following beat idea has gotten an acoustic treatment;

i lol’d hard at the “dork sided” sampling

Nice, just scanned a few tracks. Downloading it right now and will give it a good listen at work tonight

Thanks for the words,

Really great listen. some nice textures. loved ‘the future’ one.

Really great listen. some nice textures. loved ‘the future’ one.

Thanks, fyi the vocal samples are grabbed from an old Conan 'O Brian skit. I originally made the tune for a compo released before the end of 2012.

I realized we remixed the same track
synchronize

I realized we remixed the same track
synchronize

looks & sounds liek we did indeed. I dl’d the stems for a remix, forgot all about the origins of the remix (missed the deadline) and used the result for another remix compo