Key Commands That Include Shift Dont Work As Advertised

Same applies for the advertised key command “Pause/Continue” which reckons to be ignited by Shift-Space. However, pressing shift plays the whole pattern from start, back to the same problem. The “space” part never even makes it.

I have no way of continuing a song from where it is or playing back a pattern from where I am located in it. Quite aggravating, if I’m editing a patten at line 80 of a 128 line pattern I have to always play the whole pattern back from the start. I’ve been composing tracks with this annoyance for a while and it’s getting tiresome, any ideas?

have you tried the other shift key?

if a mac even has two, that is… 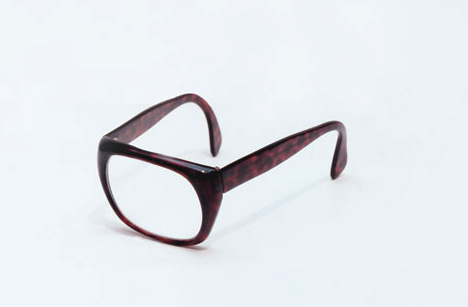 the Right Shift (RShift) key is assigned to “Record Song” functionality, while the Left Shift (LShift) acts as the standard Shift key. this is an old tracker heritage and, although you can redefine RShift behavior by assigning the “Record Song” function to another task, you cannot treat RShift as a standard modifier key, so you have to use the Left Shift key whenever “Shift” is referenced in Renoise shortcuts list