Is it possible to make the correct left handed chord fingerings for keyboard just by mirroring the right handed fingerings?

The reason I am asking here is because it seems like pianists prefer not to use the left hand for playing chords, as the left hand is usually reserved for playing the notes of the bass clef ( notes below C4). When chords are made up of only those low notes they don’t sound too good. They are too bassy I guess. Anyway, for that reason I havent been able to locate any good lists of left handed chord fingerings. I’ve only found chords that are partially played with the left hand. Those chords are big, lame sounding jazzy chords with more than four notes like Cm13 or C13b9. I’m looking for normal chords (triads, m7 etc) to be played solely with the left hand.

In renoise I may want to play two instruments across one keyboard with a split. In which case both instruments may have ranges starting from C4 or above so it would be no problem to play chords with either hand.

If the mirroring doesnt work for all chords, does anyone know where I can find a list of left handed chord fingerings online (or a music book)?

For closed voiced triads in the left hand, I use 5-3-1 for root and first inversion, and 5-2-1 for second inversion. The octave below middle C is about the lowest you’d want to play closed triads, otherwise it gets muddy and gross.

My hands aren’t big enough to play open voiced triads at once, so I have to arpeggiate them.

I suggest you learn which notes go into the chords (if you don’t have that mastered already), put your hands on the keyboard and see what feels comfortable to you.

An old trick for open voicing is to drop the third at the base cause the third is waht gives the chord it’s overall character .

This doesn’t necesarily mean it’s a 1 inversion , or rather it’s an open voiced 1st inversion

Some mid keyboard manufacturers are making the decision to place pads on the right, others pads on the left. 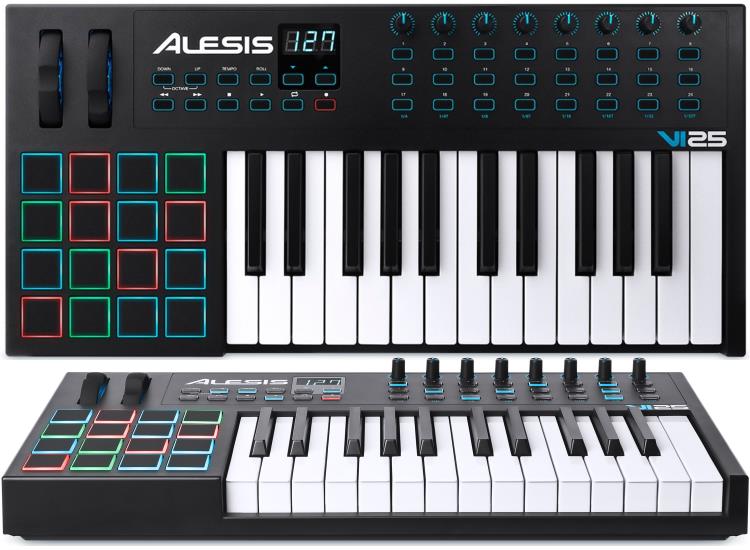 If anyone is interested there is a small book about left handed chord inversions: