I have great announcement to make. A new EP by me has been released and is available for purchase. But this is not all. To make this release even more exciting it includes an interactive web page complete with a complete backstory to all of the music. It is sure to really bring you into the mood.

If you don’t feel like reading the story it’s fine too. Just listen to the music and enjoy the pictures. Also if you enjoy it, please help me to recoup the expenses of this release by buying it from Bandcamp.

Also I would really love to hear your feelings on this release if you enjoyed it. There was a considerable effort put into this release, so I’d love to get some comments if possible.

Special thanks go out to mxb from #renoise IRC for helping me with the texts and Christopher Leary from Melograf.com for giving a final polish to the tunes.

Who didn’t understand my Fancy Microsite, you can also listen and download the music at Bandcamp and Juno Download: 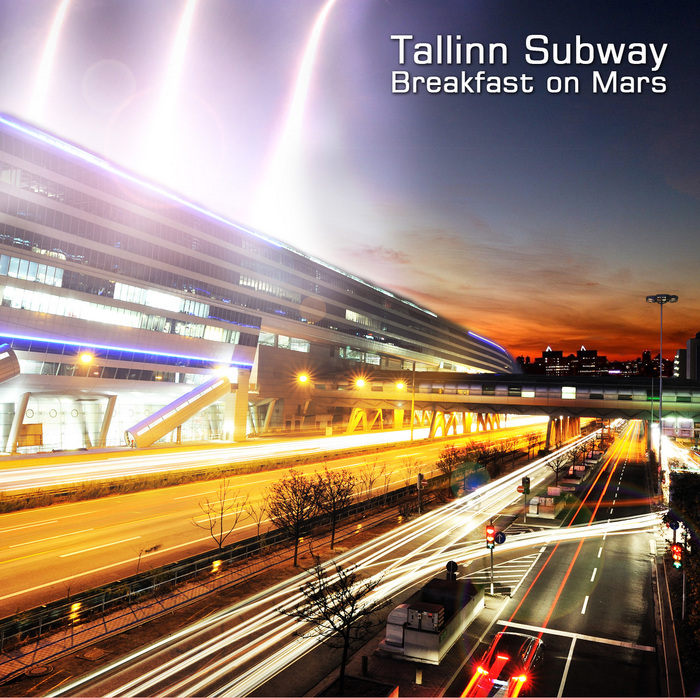 Purchase from Bandcamp will also include the story as a PDF.

The tracks sound awesome, will have to dig deeper into it later this week. Great concept!

This release has received a really little feedback which is a bit disappointing.

I wouldn’t mind negative feedback either, it has always helped me to improve my music and creativity. The silence is just deafening.

Not really a big fan of the 4-kick dancey stuff generally but I actually quite liked this. Some really nice sounds on here and a very professional package. I’d highly recommend it for anybody who’s a fan of house/techno/electro-type music.

I need to look deeper into this and make the time to properly sit down and appreciate it but so far so so good! Very impressive concepts dude. I’ll try return to this after fully assessing the project

Hell yes, the story-line is a nice touch! I like that you approached the whole thing from an angle unrelated to personal memories - I’ve always been a bit of a sucker for sci-fi myself. Other things which I loved were the imagery for “The Forbidden Window” (the album art of course) and “Breakfast on Mars”.

Musically, I wasn’t a huge fan of some of the stuff. I really dig the Kraftwerk-like synthesisers on the titular track and I suppose I love the synth noises all throughout actually. Did you sample them from old hardware by any chance? My only criticism - and I’m sorry but it is a big one - is the “four-on-the-floor” beats you use. Maybe it’s the sound you were going for but I felt it came across as sounding like modernised demoscene pop - a bit dated and too well-produced to give it an appropriate grainy quality.

In any case, I enjoyed the release and the read man!

This is a really novel concept. I mean, we all know that movies have soundtracks, but I have never considered the idea of having a soundtrack to a written work. Everything from the sounds to the site seem very professional. Nice job. I really like the atmospheric synth work in your tracks. However, although, I am a huge fan of all dance music, I think the 4 to the floor rhythms in these tracks distract from the huge and moving melodic soundscapes. I would have liked more subtle rhythmic elements, but that is just my opinion. Again, awesome job.

Suva your production is way out, really cool. Not my music all times, but you break the drum pattern too in some tracks, this is cool stuff. Like the spaceyness of it

Hey, thanks everyone for comments. Really productive info for me.

The main idea of Tallinn Subway and 4-to-the-floor rhythms is so I would have something dance floor worthy to play at club while still keeping my thick atmospheres and synth parts. I like to experiment a bit with combining different genres while keeping touch with my own original style. I guess the beats still needs some more work to go better with the music, but I don’t think I am going to revert to lounge beats just yet, as I want it to have a powerful, bassy and dominating rhythm part. I’ll try different things as I go along and try to refine the ones I have.

The synths are unfortunately not real analog ones. They are all VST synthesizers, including: Sylenth1, SQ8L, Arturia Mini V, IL Harmor, Alchemy. Other than drums, I use some vocal samples (mostly breath sounds) here and there in backing atmosphere, although the most audible vocal sounds actually come from Alchemy soundbank Dream Voices. I use some tricks to add finishing touches to some synth parts, for example relatively high speed random LFO modulating a gainer device on pads to make the sound more grainy, broken up, and textural.

The story is actually somewhat based on my own experiences. They are just translated from reality to this fantasy world I have been slowly building in my head for ages. Some scenes described in the story have really taken place in a bit different conditions, and some are assembled from several different experiences, some are just pure fantasy.