Image association time! Post a picture of the first thing that comes to mind when you see the image above! No NSFW or gross pics plz.

Thanks, I love it

Well, like this, but the real thing. I don’t know what the hell that is in the pic above, but it does NOT look like food … 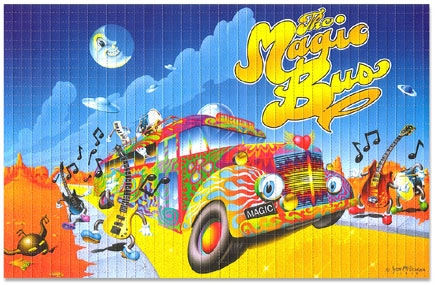 Brilliant film by the way.

(this guy often goes to KFC) so does this small fella, though he runs his own bizness.