…they all tried to “move” something big.

First of all, I miss “Lou Sheimers Ghostbusters” - those with that ugly gorilla and then there was this series which scared the hell out of me: Tripods
Which have been your “kid-time” favourites

Ghostbusters with that ugly gorilla

!!! so i didn’t just fabricate this with my imagination. anytime i tell anyone about this show, they don’t believe me. but it’s true! i used to watch this

!!! so i didn’t just fabricate this with my imagination. anytime i tell anyone about this show, they don’t believe me. but it’s true! i used to watch this

I miss these guys, too…

and anyone remember this dude? 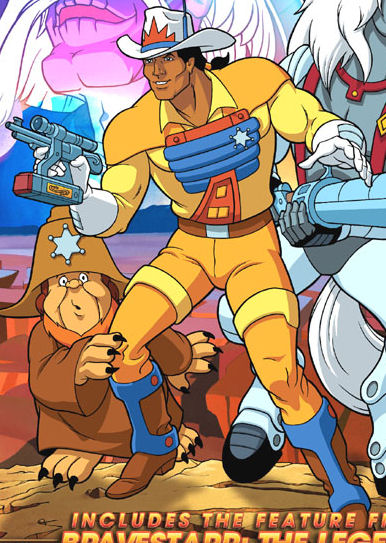 or this, it was more than awesome…!! Greek Space Mythology!!

There’s only crap on these days, except South Park and Aqua Teen Hunger Force 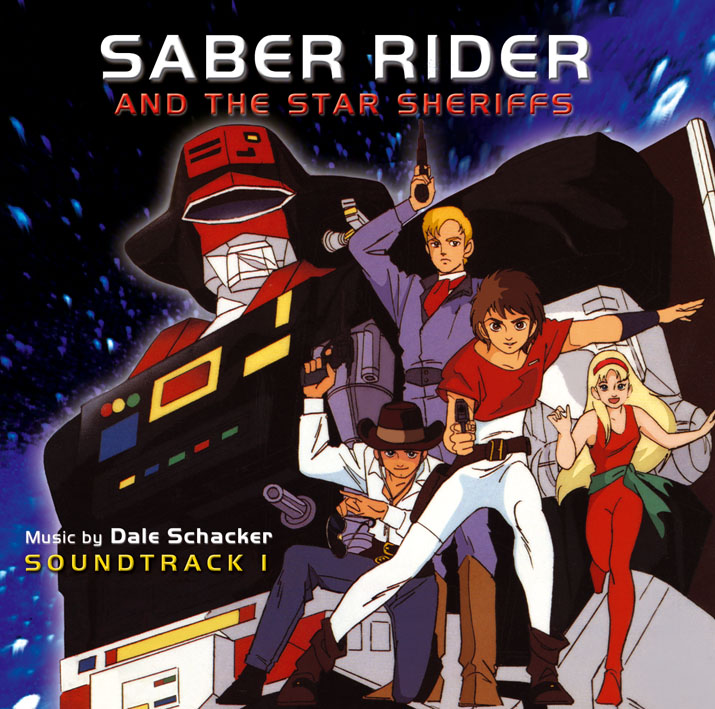 I must admit, that I recently got my hands on the dvd edition… well, I don’t really find the storyline that appealing after the years but still, the soundtrack gets me going.

i can remember i didnt understand squat of what
they said, because they sendt it in the original
language (French) on childrens tv here i Norway.
but i loved it nevertheless!

WTF is that a War of the Worlds ripoff?

Nope. The storyline is completely different. The tripods are an alien race which implant a device on the head of the humans. In 2038 (not sure bout that) mankind is forced to live in a pre-industry-community. Those tripods are the rulers and if a person comes to a certain age the mindcontrolling device is implanted.

Lets go Ghostbusters is available on VEOH. Oh and Saber Rider, too

Get Smart was awesome. Oh, Max… And Nick Knatterton too.

The incedental music in Ulysses31 was f***ing TOP NOTCH

this use to be cool when i wuz kid…

…but we´re now living in 21st century so -> i recom yuo to act like a rock star and do like i did.
throw your TV from balcony

ps. anselmi avaruusapina was one ov my faw characters!

check out 3 different intros from past years. last, the third one they are still using. frikin tripppy isnt it
http://www.youtube.com/watch?v=MpwsjtoifJ0

ppps. nostalgia, winter is coming. and winter time after pikku kakkonen show they always aired this teach about frosty lakes…you mayby knew or didnt but finland is land of thousands ov lakes.
http://www.youtube.com/watch?v=bpjR5a7IXUU
…and yes, i remember it was frikin scary. i learned my lesson.