It is a software simulator of the unique Russian synthesizer ANS - photoelectronic microtonal/spectral musical instrument created by Russian engineer Evgeny Murzin from 1938 to 1958.
The instrument was used by Stanislav Kreichi, Alfred Schnittke, Edison Denisov, Sofia Gubaidulina, Edward Artemiev and other Soviet composers.
You can hear the sound of the ANS in Andrei Tarkovsky’s movies Solaris, The Mirror, Stalker.
In 2004, the British experimental group Coil released CoilANS, a boxed set of experimental drone music performed on the ANS.

Oooh! Excellent! I’m already a huge fan of Sunvox; So much so that I’ve nearly been run over a few times at crosswalks.

Did you know that the company “Fleshlight” is also a virtual ANS synthesizer?

NightRadio, now I have played around with three or four of your creations, and they always have this playful, innovative spirit to them. Kudos to you!
The ability to work with images as representative of a sound spectrum is something which has always fascinated me,
I actually stumbled on this technique when looking at a very specific Aphex Twin track through a spectral display

Regarding In Virtual ANS, I especially like that it accepts MIDI, as this is something which has always been missing from similar programs (well, the ones I know of).

I downloaded this after seeing it on synthtopia, it’s pretty amazing. Any chance for a vst version?

Did you know that the company “Fleshlight” is also a virtual ANS synthesizer?

Yes, yes, google that while you’re at work. 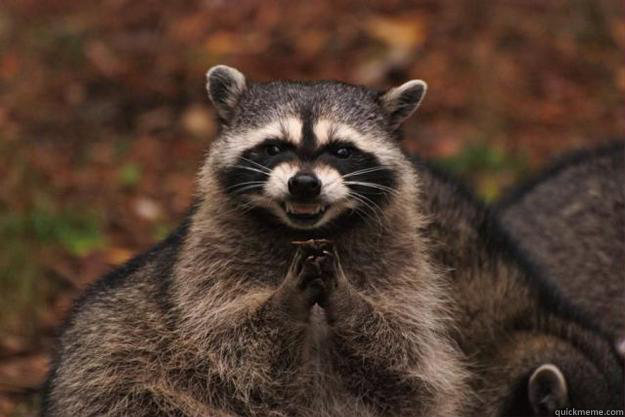 Yes, yes, google that while you’re at work.

HE SEES YOU WHILE YOU ARE LISTENING!!!

I was never determined enough to actually load it up in a spectral analyzer, I just lol’ed at the pictures when I first heard about it

I think we all listened to Aphex Twin and VSnares’ cats