Hey all,
I’ll be playing a two-hour live set using renoise at SACRED EARTH, a psychedelic music festival in the US midwest in September. If anyone is in the area and is interested, the event details can be found here: https://www.chilluminati.events/event/sacred-earth-open-air-2022/

Should be good times! 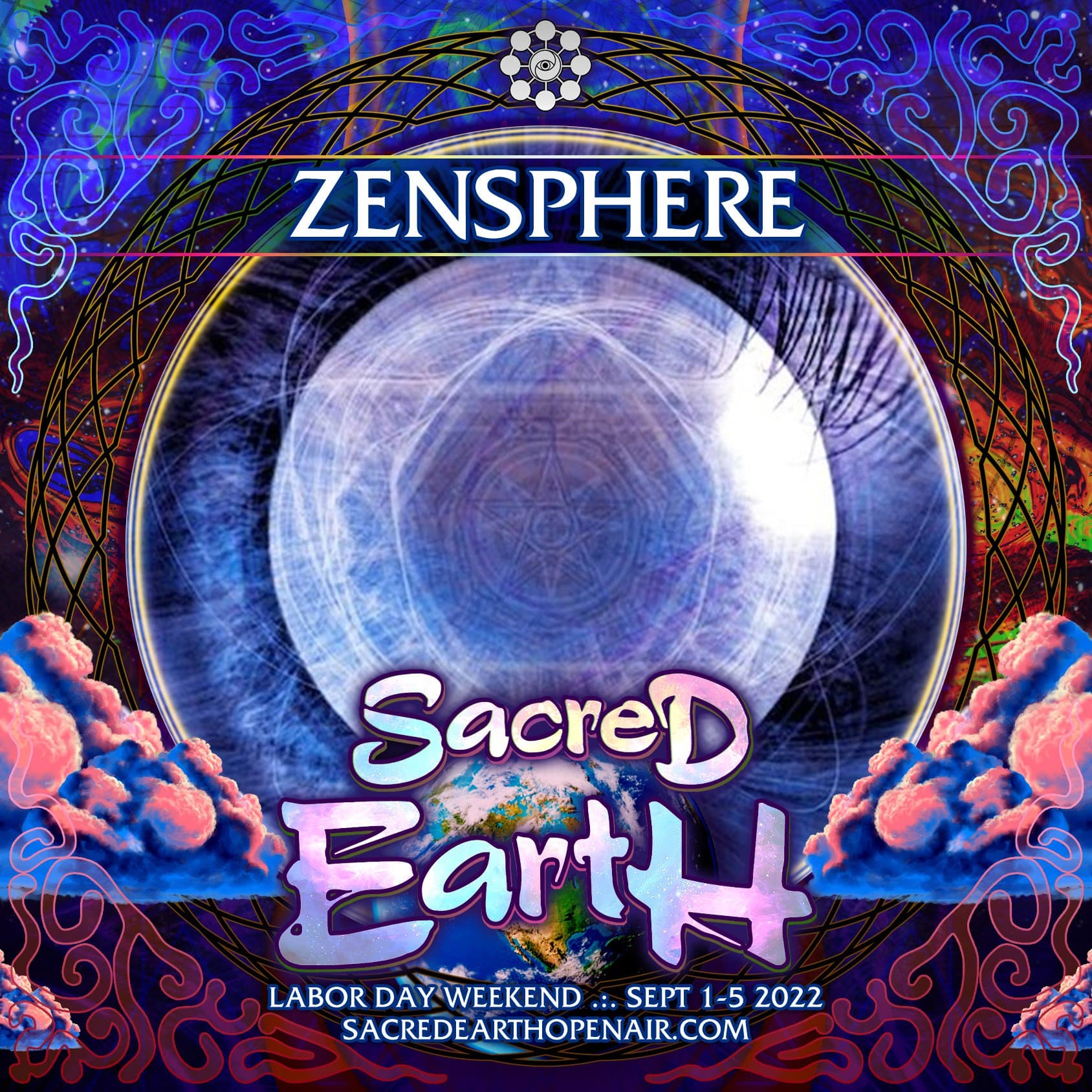 How do you use renoise for this? I’ve been tinkering with my own live setup with renoise but haven’t gotten anything settled yet.

usually I use two instances of renoise, and bounce back and forth between them, mixing on the fly using space bar sync

this time around, I may do some things a bit differently, however. I believe I will render out rhythm/percussion bus and synth bus separately for each song (for control and live fx purposes) and sequence all of the songs together into a set within one instance of renoise. Should be a little more idiot proof that way. I may be playing in the middle of the night, so, looking to make things easier for myself, if possible

Will it be streamed or otherwise recorded? Would be keen to watch it.

But will post a link here if there is streaming, or after the fact if a recording is made available

Off to the festival today! Wish me luck… Renoise represent! 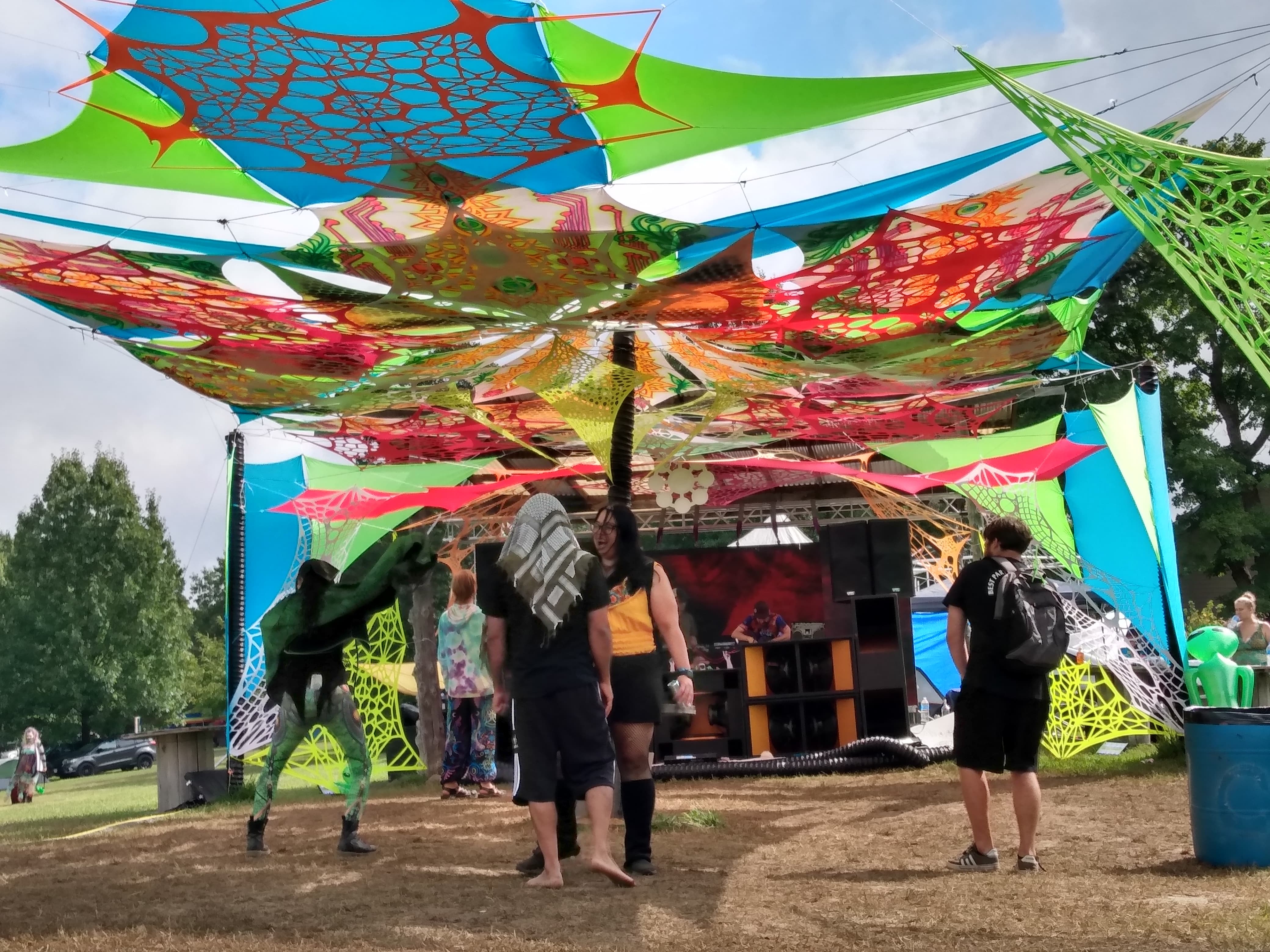 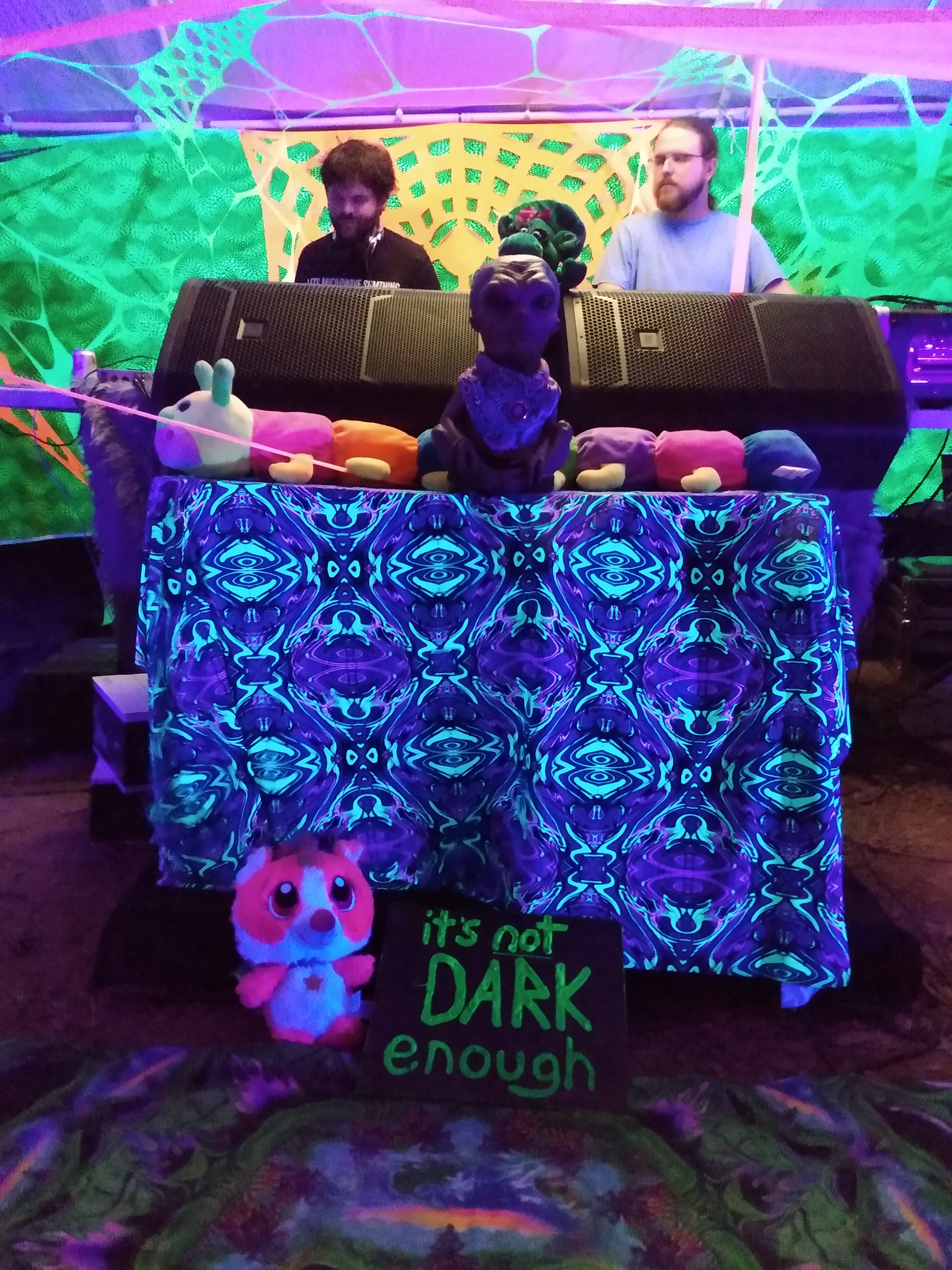 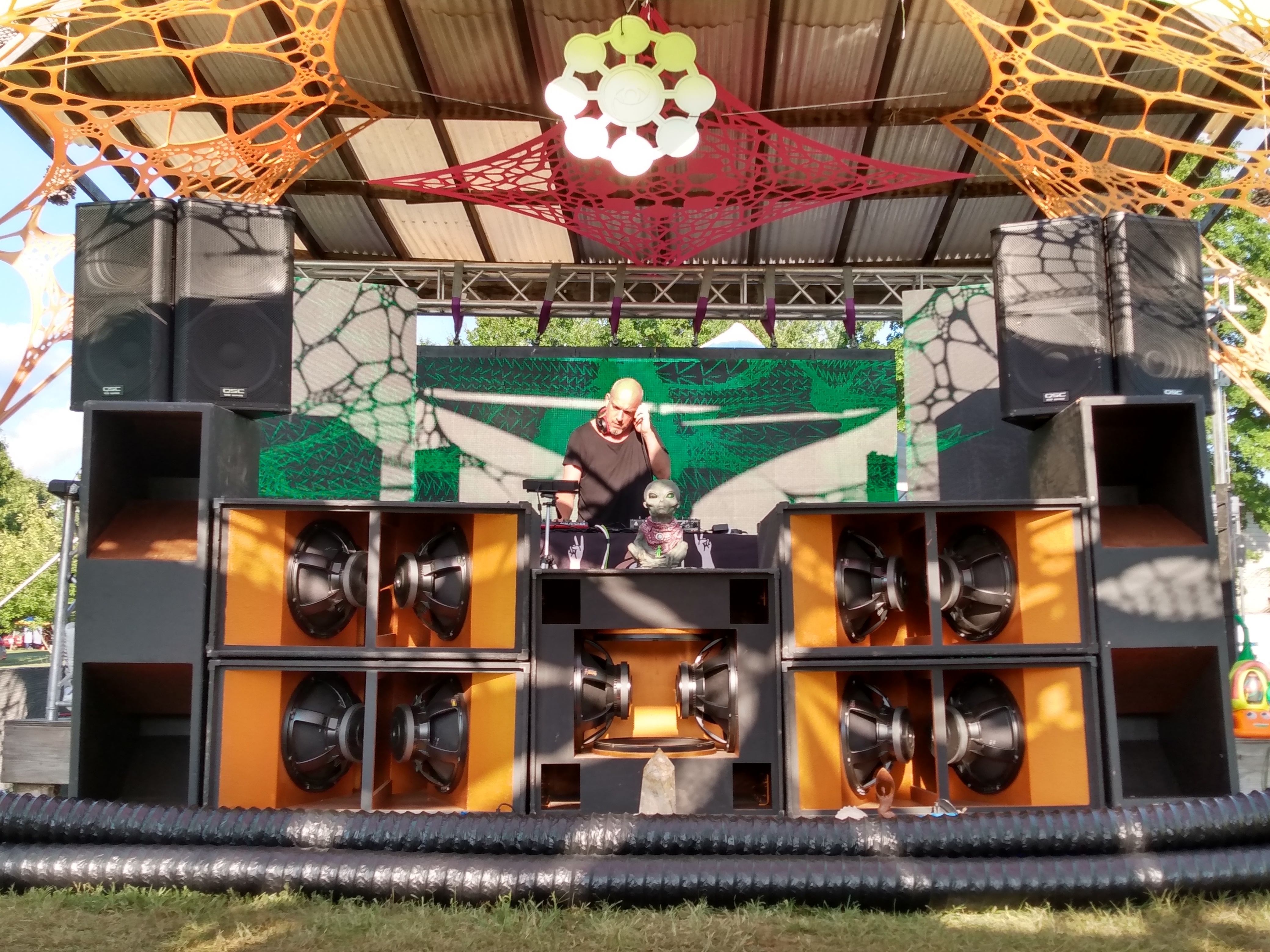 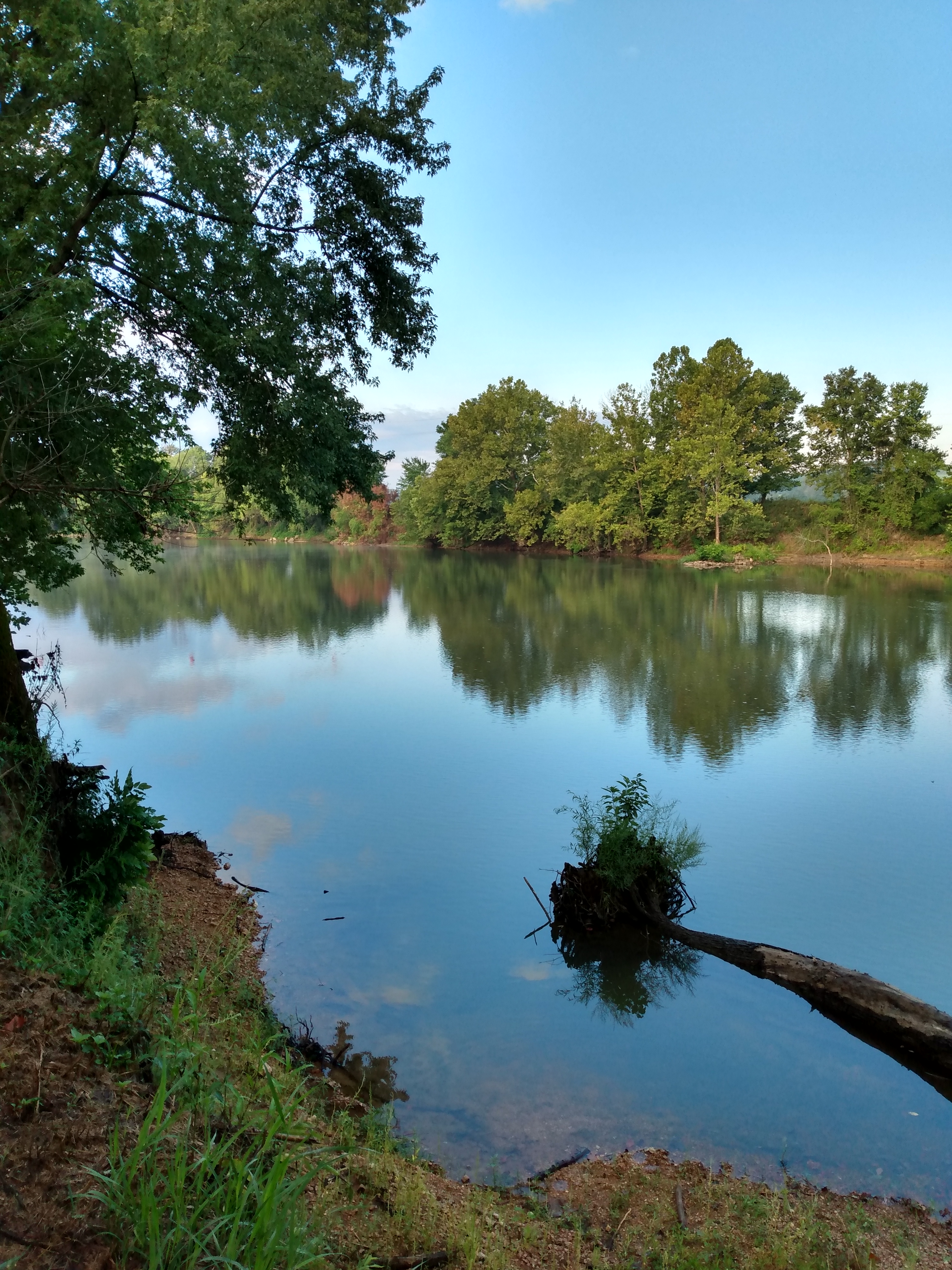 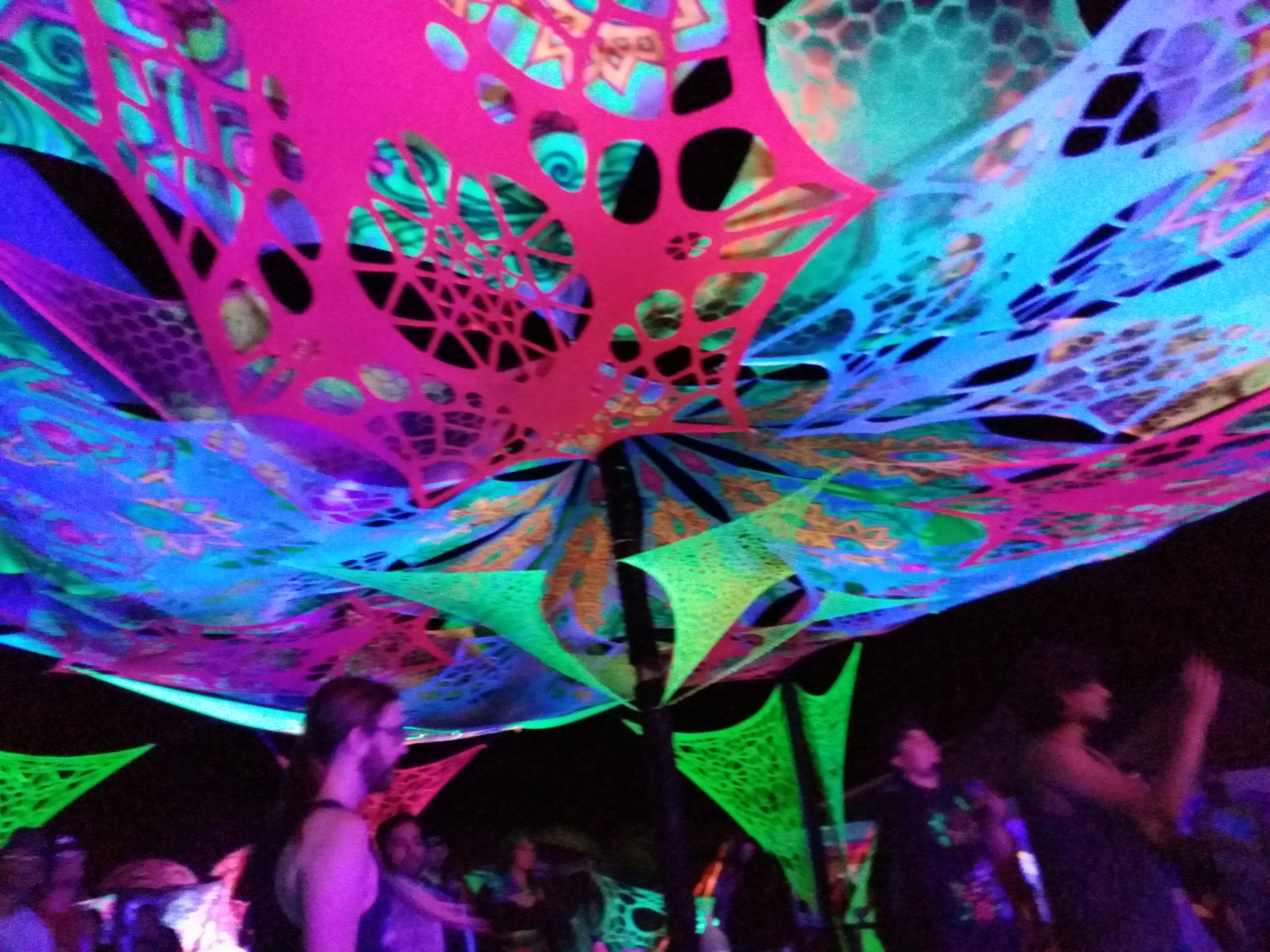 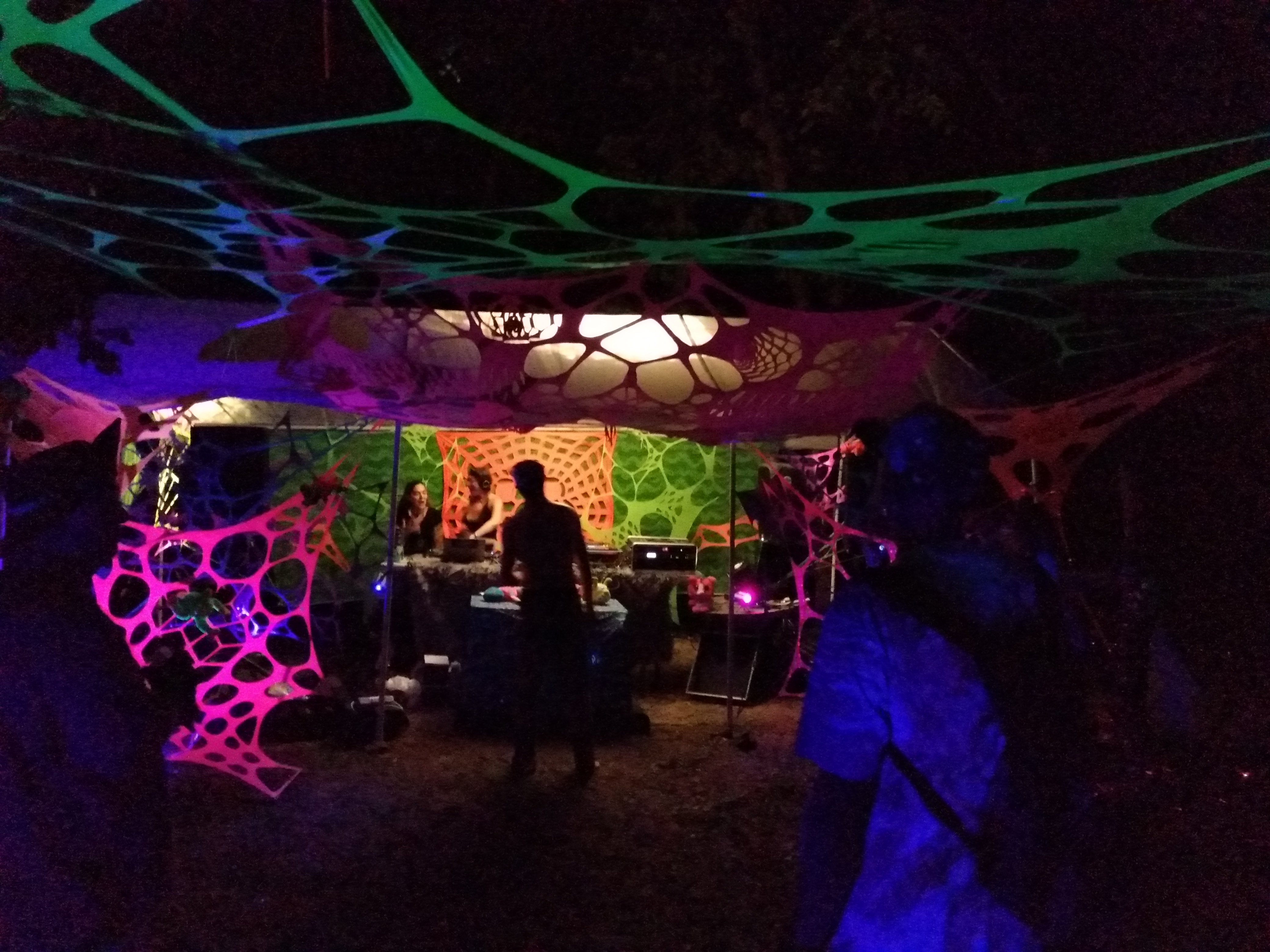 Some pictures of the venue from the weekend. Good times!!!

I played 2nd stage and my set was well-received, despite the subwoofer’s generator dying on me. A producer who’s opinion I respect said my set was their favorite of the whole event, so that was really nice to hear. Also got some comments on how clean and crisp my production sounded, and for that, I thank renoise!

My personal highlights were the producer’s social hour hang and production chat, Xompax’s live set (check him out), Aes Dana’s set, Spycht’s set, all the new friends made, and the fuckin bomb-ass taco truck. Shout out to ragin’ Rach and her alien baby, Steve

Probably 300 people in attendance, but the venue was big & spread out

Also got some comments on how clean and crisp my production sounded, and for that, I thank renoise!

I’m inclined to call bullshit on that. Think it’s more your taste & talent for sound design rather than Renoise. Sure, Renoise may make it easy for you to do your thing. But I think that if you wanted to you could squeeze a similar clean and crisp sound out of any modern DAW. So no, as far as I’m concerned you don’t get to hide behind Renoise on this, and it is all because of you and your efforts.

Hey, thanks man! I really appreciate that. But… A lot of people in the psy scene are using Ableton, vsts, and modular gear for synthesis, and it’s easy for things to get smeary and bleed together. Renoise, being sample-based, keeps the timing really tight and crisp, which makes a big difference at high BPMs. I suppose I can take some credit for the mixing, but renoise is a beast for fast music. Seems like a lot of breakcore producers favor it for that reason. Back when I was using reason for production, my tunes always sounded muffled and smeared, but working with samples just gives so much more control over the final sound, and everything sounds punchy and crisp