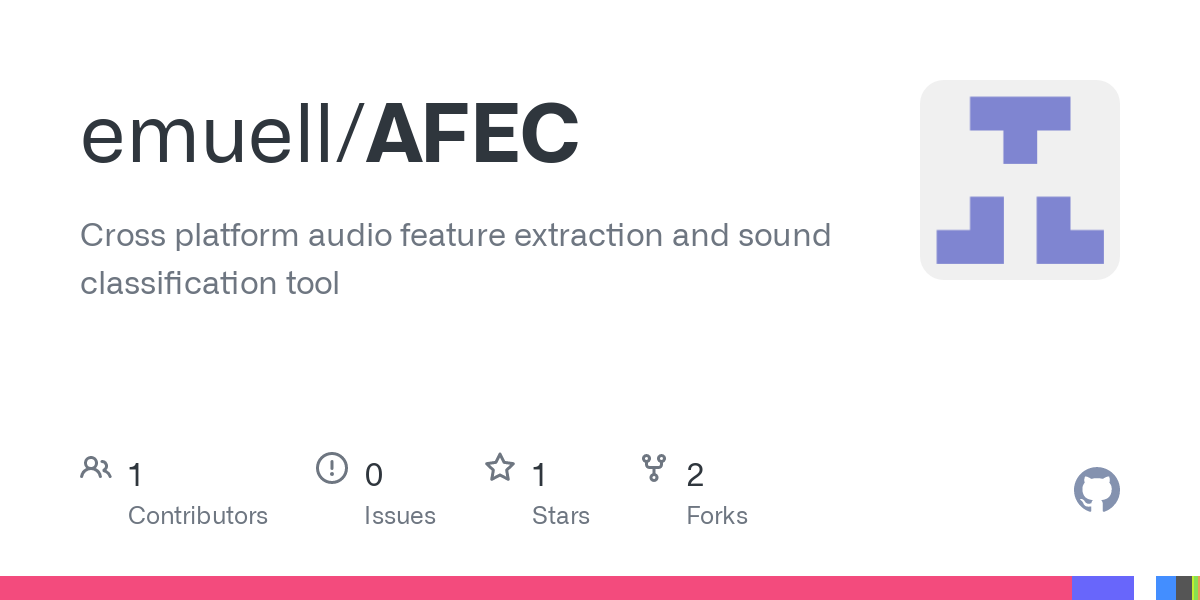 This is the audio meta data and sound classification CLI tool that palo and me originally created for Sononym (an earlier version of it). This basically extracts all the audio meta data that Sononym shows in its GUI. See the github rep for details. It’s partly based on the Renoise source code as well.

Palo and me no longer are active in the Sononym project, so AFEC was released as an open source project, in the hope to be useful for other audio projects. An integration into Renoise would also be possible - either directly or as a tool - but this isn’t planned right now.

That is very generous of you. But it looks to me like actually the core functionality of Sononym, so does that mean Sononym is discontinued? I would be sad about it… P.S: Scrolling in Sononym 1.22 is now really smooth on my machine, nice.

Sononym is still developed - as far as I know - but party by a new team.