This is my first post here, I hope will fond some good people who could help me with one task.

My friend who use usualy Renoise 2.5 has recommend me Akai LPK25 25 Key Mini USB MIDI what he used some time ago. I have bought it, I use Renoise 3.0 but I have some problem to setup it corectly. Any thoughts? 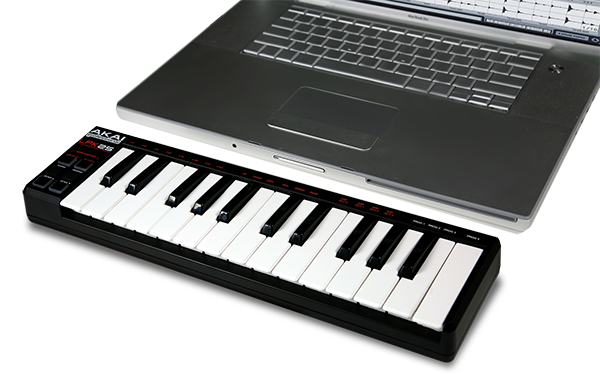 What isn’t working? The lpk is class compliant, it works like any other midi keyboard (I have one too).

I have some problem to setup it corectly.

You need to be specific. “Some problems” doesn’t say much of anything,

I have this keyboard and it works perfectly here.

I have this keyboard and it works perfectly here.

The first step is to select the device. You have already done it.

However, you must do a second step: the mapping.Read the manual provided by EatMe . If you do not understand English well, translate it with a translator (Google Chrome includes one).

If you save a song, it also saves the mapping in song (xrns).

At first it takes a little getting used to. It is a matter of practice.Enjoy the MIDI keyboard!

However, you must do a second step: the mapping.

It’s a small keyboard, I don’t think you have to map anything…at least that’s how the device works here, just plug & play.

It’s a small keyboard, I don’t think you have to map anything…at least that’s how the device works here, just plug & play.

That’s what I thought when I saw the photo of the keyboard.To the left the keyboard has some buttons, maybe he can map them.I do not know the model, but maybe it has some function so I can use the keys for mapping.To prove it.Of course, if it works that way, it’s a good controller.

But at least he has the explanation of how the mapping works with Renoise.Prove it. 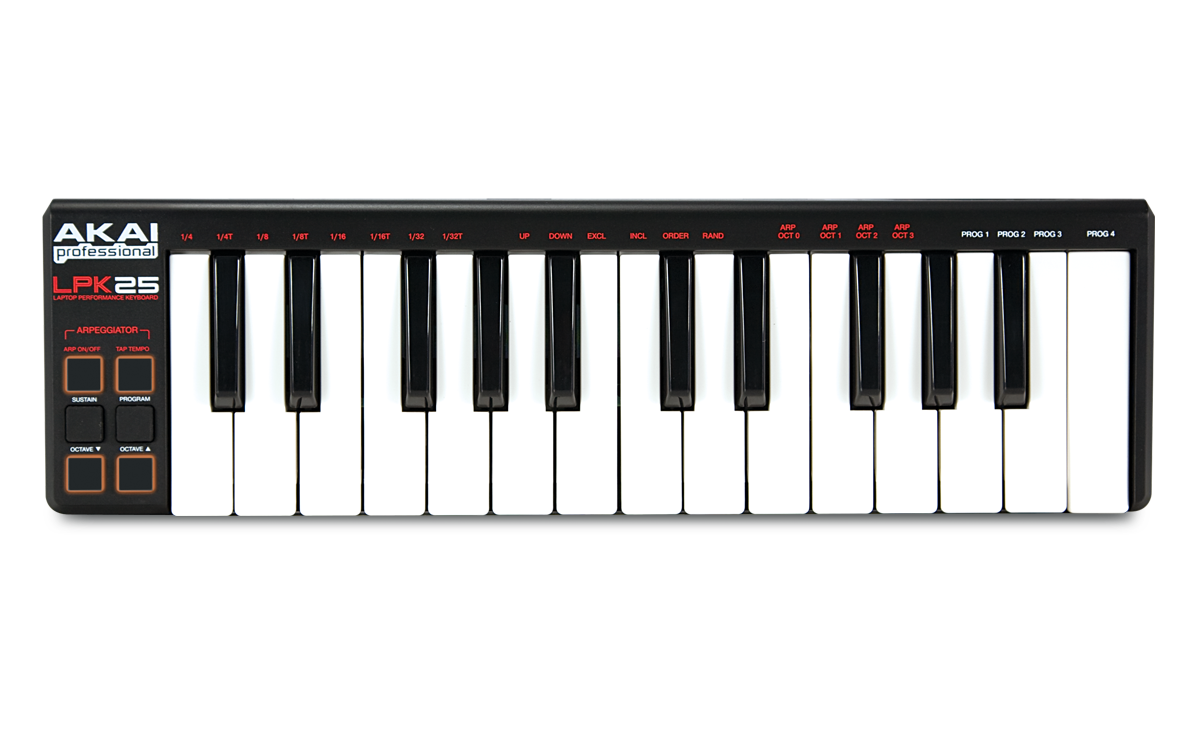 I think it’s safe to presume that he asked if he set up everything correctly, then he pushed a key and it worked fine, so he never came back to the thread again.

There is nothing you can map on the LPK25, the Program button is for internal programs controlling arp parameters.

There is nothing you can map on the LPK25, the Program button is for internal programs controlling arp parameters.

This is a shame.A mini-keyboard like this with few buttons, that the keys can be assigned via MIDI input changing programwould be a great controller. Little, portable,economic.Apparently, this model does not allow it.

Maybe the lord deppski will return in the not too distant future.

In LPK you have a separate editor app also provided for Mac and Windows tat enable things like key velocity curve, ARP direction and midi channel pre configuration presets. These presets are then stored on the device for later recall. It has a sustain button, an ARP button and octave up and down. I have this and its the world’s smallest and lightest midi keyboard. CME, Maudio and Alesis have other and similar models but non come close to this models design and portablity factor. It fits in my Delsey Vertical reporter messenger bag with my Macbook Air and nanopad as well, along with my iRig Pro soundcard,MPC Element, external drives and other accessories. Truly made my setup fully mobile weighing at 4.5kgs only. I have a well furnished music studio at home in addition.

The OP possibly had a loose or faulty USB cable, or was receiving midi on the wrong channel, or his unit was defective, or some other hardware or drivers issue. Possibly got solved. Really simple piece of gear, now way you have an issue with it.