Allow sending a send to itself

those things would be great, too. And yes, you would want to slap a limiter on there, unless you like bleeding eardrums and blown speakers…
perhaps a warning dialog would be apropos.
A lot of daws allow for feedback routing, so, I imagine it’s a technical challenge that has been solved

Ah ok, didn’t know that. Is there an example video of a DAW showing this feedback capabilities?

Sunvox can do it. I suppose all we would really need would be a return track. Basically a send that can route to a track to the left on the mixer (not just the master track). Not sure what technical challenges exist here, though…
Alternatively, allowing send devices on the master track (perhaps with a warning dialog popup) would do the trick

There’s a plugin for that, if anyone’s desperate to have this feature right now 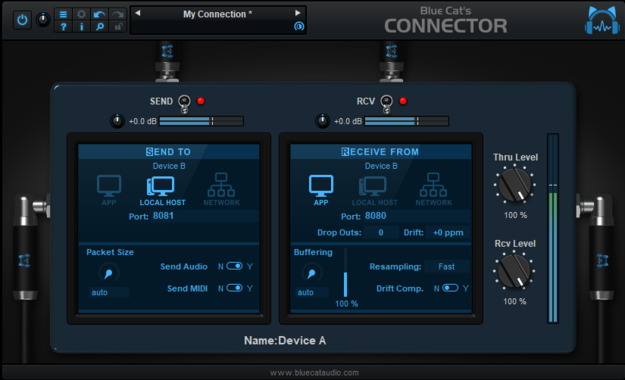 Lol, I just saw this plugin a couple days ago, and was going to post it here. Looks like it may do the trick!

Maybe the loopback of the feedback loop could be created outside Renoise? I tried this on Linux with Jack: