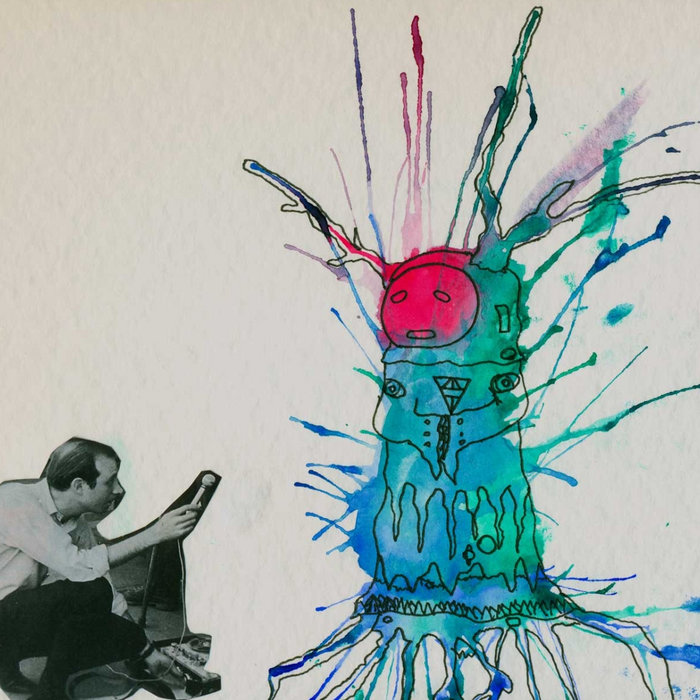 Automagic Synergy, by Your Imaginary Friends


(Free to listen & download in any format, donations are extremely appreciated.)

Automagic Synergy is my first album, all of the audio was created by me using Linux and Renoise (without the use of external plug-ins).

I wasn’t planning on ever release anything, but I continued my habitual composing, and built quite the track library over the course of 3 on-and-off ADD-ridden years (I’m 19 now). I recently finished tidying my favorite tracks up, and attempted to organize them in a way that creates a cohesive album (which explains the album title). Many of the songs contrast, and range from 10 seconds to 6 minutes in length. Hopefully you’ll be able to find something (within the 23 tracks) that you like, or at least something weired you out. At the time of this post, I don’t have the final artwork in, but I’m eager to share.

Thanks! Comments are appreciated

Apparently, contrary to popular belief, you can sample imaginary friends.

Apparently, contrary to popular belief, you can sample imaginary friends.

Also, I suggest downloading it, because flash player adds these strange bubbly/underwater glitches sometimes (especially in the 2nd track)