So this track was originally meant to be the outro to another song that i was working on. But, i just decided to make it is own song.

So in my earlier childhood in the late 00s to early 2010s, when me and my family were on pretty hard times, up until 2016. There was this kids channel on antenna TV that i used to watch, it actually ceased airing year a couple months ago. 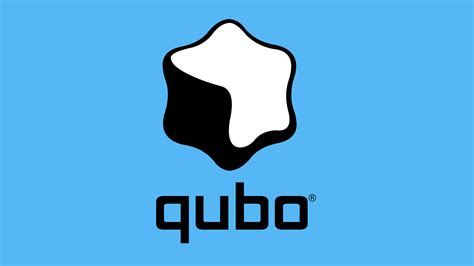 And Qubo, was really one of the things that i really looked forward to when i came home from school. I remember i used to watch it heavily throughout those earlier years.

So this song is basically just a remix or flip of a theme song of a show that used to air own the channel. That theme song being Babar, https://www.youtube.com/watch?v=OG3y04Xc2Uw

That was one of the shows that came on that block, in the event that i was up that late.

So that’s pretty much the sort of inspiration for this track.

As always, if you have any feedback, general composition, mixing, things of that nature, feel free to speak your mind,

Thanks for reading and taking the time to listen and i hope you enjoy.

I loved Babar when i was a child also ThunderCats, and at the time ThunderCats was considered a show for adults in my country and was playing at night but i always managed to watch it secretly from my parents.Good times. I am glad you posted this and took me back to those years

No problem, Qubo used to air a lot of shows that came out before my time, mainly own the Night Owl block.

bro, I fuggin loooved thundercats… I used to stay home from school just to watch it.

sword of omens, give me sight beyond sight