I was loving Baby Audio’s Spaced Out reverb plugin when I discovered a weird issue in renoise. It works as expected with plugin instruments but when used with sample instruments the reverb only lasts the duration of the sample instead of continuously decaying like it should with long reverb decay settings. Both my version of renoise and spaced out are both the latest versions on windows 10.

edit: seems to only be an issue in the vst2 version, vst3 is working as expected.

did you check options which auto-suspend plugin - which might have done that?
button in the top right corner of the plugin 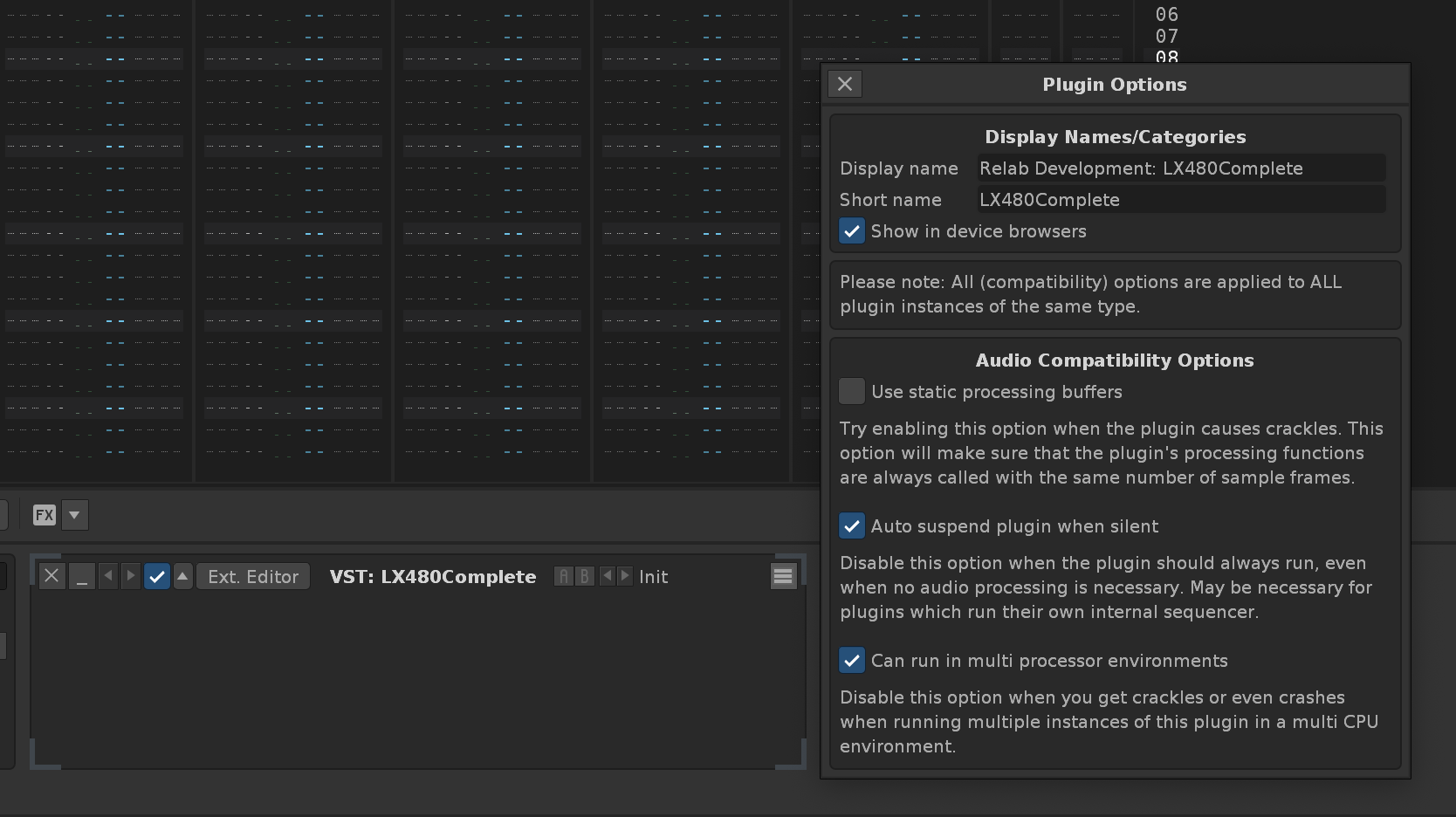 I left the default settings which left that checked. Disabling it in the vst2 version seems to have fixed it, leaving the options as they were in the vst3 also works.