Can Renoise standalone on ARM?

Hey! VifyrV here, formerly Yourlocalloser. I got myself a second license for Renoise so that I could do some Raspberri Pi projects. So far it works really great on my RPi4 running a Raspian distro. But my question is this:

Do any of my Linux/RPi-heads know if it is possible to get Renoise to run as a stand-alone on ARM platforms? How would I go about doing that? Currently I just have it auto-loading Renoise after Raspian starts up so that I could build a headless synth. Working well so far but I really think it could be better!

have you seen this thing? u can take the thermal printer off…its a pi4 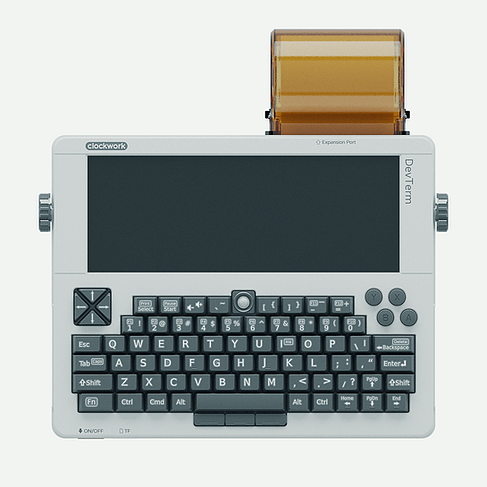 Renoise relies a lot on services like jack or audio drivers, I don’t think it’s an easy path to make it able to manage hardware a all stuff the operating system takes care of… Btw maybe setting a linux distro to the optimal setup is no big deal

It says it can run in “standalone mode”. It is towards the bottom