This is almost too much fun… I recommend it!

Man, are you on shrooms or in love or are you just this positive?

Are you gonna stick those up around the city and share the love?

I used to do similar stuff with blank sticker sheets myself when I was a kid, but I mostly just doodled my own weird little cartoon characters.

Man, are you on shrooms or in love or are you just this positive?

I see a bunch of these every day, and I really adore the idea:

Are you gonna stick those up around the city and share the love?

No, of course not, that’s highly illegal!!! I hope I don’t lose them, someone else might put them up…

I think I found the real cause… computer games made me do it. 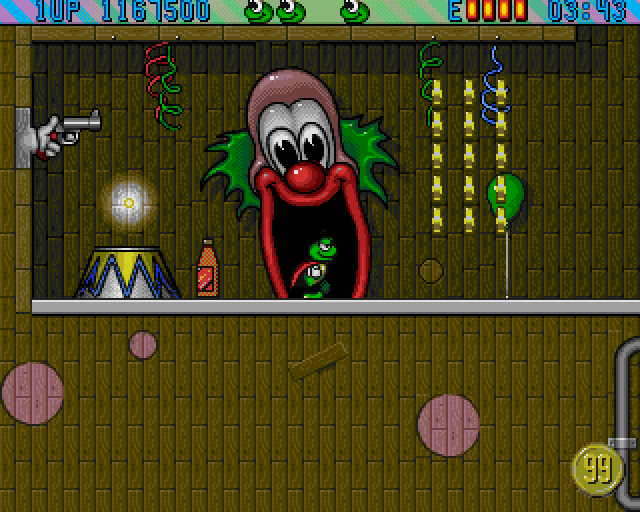 Very very nice! … But shouldn’t you be making music…?

Yeah, I guess. I just don’t feel like it, I’m not even up for photography these days. It’s either drawing smiley suns or breaking arms and legs of at least one guy. I’m weird like that

meh, I’m really, really sorry I wrote that, I was very tired… and to my defense, I was thinking about a guy who is a good bit taller, stronger and older than me, openly bragged about violence and making a certain “her” a baby… still that wasn’t meant nowehere literally. It’s just that I decided I’ve had enough of putting frustrations into “art”, so yeah, if you know how it’s meant the statement is true, but still… gah, sorry.

I bought some chalk yesterday

I bought some chalk yesterday

That’s the spirit! More will follow, and some day chalk will actually be cheap.

thanks, but it has more than one meaning

Johann… it’s a hard to tell from the images, but are you using any kind of fixative spray to protect the final drawings?

No, but that’s a very good idea actually, thanks!

I haven’t put up any of the really nice ones yet, so it’s all good…

But I guess for me the most important thing was to take pictures hehe, since some of them will be vandalized anyway:

It basically means, “think of the peeps who collect the bottles” (Pfandflaschen), and some people just can’t have that, I guess… so yeah, flowers and hearts might result in skulls and dicks and cut off pig heads haha ^^

No, but that’s a very good idea actually, thanks!

Thanks! When I have a bunch, I’ll pick some favs and try vectorizing them… (I’m thinking of the flowers mostly)… some might make fun t-shirts!