In no way I am affiliated with this company , but they just released a arp 2600 vst for the ridiculous price of 25 euro .
I just created an acount to purchase it and it sounds bloody marvelous , 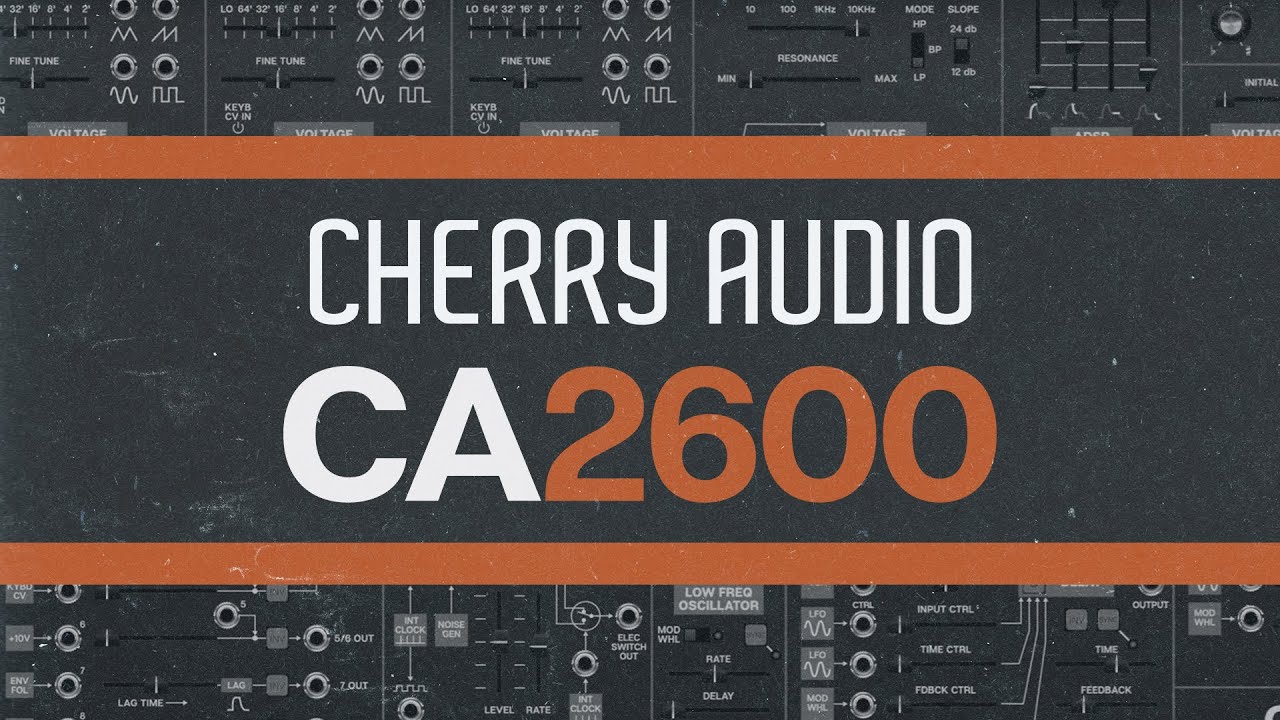 It’s a great synth!
Albeit not sounding like a 2600, it’s still a fantastic synth imo. For cheaps!

They probably faked the filter resonance in 4pole mode by adding a sine wave mimicking the self osccilation , using a black box approach
I can recreate it perfectly wih reaktor 20 year old primary modules + sine wave
, I am still awaiting for an official answer from cherry audio , but so far radio silence .
You can read all about it on kvr audio , cherry audio 2600 is just pure snake oil
It’s pretty riduculous really , no filter behaves this way , such a narrow peak without any fall off , there is also some real resonance going on , the obvious ( less strong ) peak with gradual fall of .
It’s cheap for sure , but I don’t believe they mpodelled the filter at all , the peak look stoo strange ( and I am not the only one who thinks this )

Like someone on kvr pointed out, it wouldn’t be a problem if they didn’t state they modeled the real thing in detail. That’s really why people go on about this thing…

Exactly , but you really have to be deaf to NOT notice this weird resonant behaviour .
The spectrum analysis only confirms this .
This is my theory and I am almost certain .
There is a 2 pole filter with real resonance albeit verry shy and not capabale of self oscilation , but there is an obvious real resonant peak starting from 70 %
The 4 pole filter is the same 2 pole filter in series , but once the resoance goes beyond 70% , the amplitude of a sine oscillator is increased , tuned to the filter frequency .
I recreated this in reaktor and it sounds 99% the same
Here a 2 audio files , each file plays cherry then followed by my reaktor re-creation
https://app.box.com/s/o5q0etf24dl9acrgvb1fhv9feldno2mv
https://app.box.com/s/ksu4a78fg6oi9axd6tx4frx5j7twvqs5
What a shitty company