Then, I’m more used to post some cute tracks on this forum (and that’s nice too

) but here is a project completly different! After 4 years without releasing an entire album, I came back to my new-age project this year. And then I finished my album dedicated to Christmas, started years ago (yes!).

In this album I made mainly instrumental rework of classical and traditional Christmas musics. All is done with Renoise and various VST. Lumières de Noël, an album by Fabrice Tonnellier on Spotify

Also available into CD digipack into some french stores, Amazon France and more… 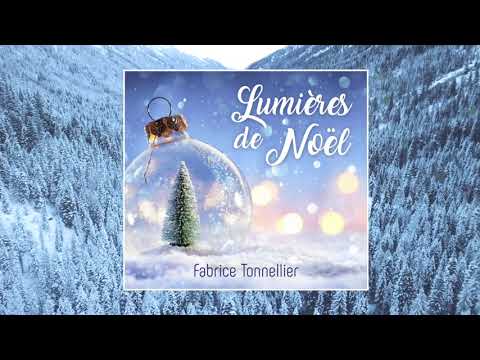 A track from this album, a video released by the videomaker Andreea Petcu on her YouTube channel: 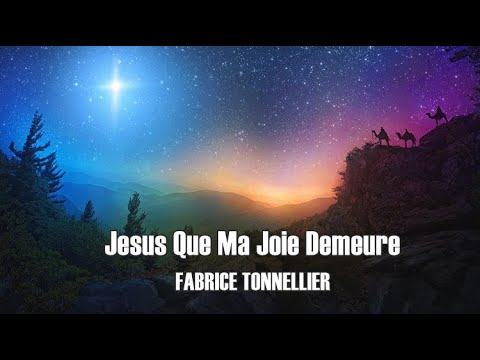 Great work Fabrice and with all the troubles we all have this year with the virus this is a great way to let some steam out and relax, forget about our problems and get into the Christmas spirit