Do you have royalty over the samples of the purchased renoise

i made a song and converted it in render to disck to wave and also converted it back to mp3 , i have the song My Way the note of a music book that was released on the internet the notes , and completely distorted to 5.1 dolby sound with also volume and repetition , can someone tell me about releasing a song made with renoise samples , i bought the renoise so i have a license. greetings marc de zeeuw

I have diffculty trying to figure out exactly what you’re saying here, but you have nothing to worry about regarding the use of samples that comes with Renoise, they are royalty free and you may use them for whatever you wish.

I’m not so sure about those notes you found on the internet though, but that depends if you just talk about common chord progressions or a whole musical piece composed by someone?

Are you talking about the song My Way, made famous by Frank Sinatra and Sid Vicious? Written by Paul Anka?

If so, there are copyright issues. 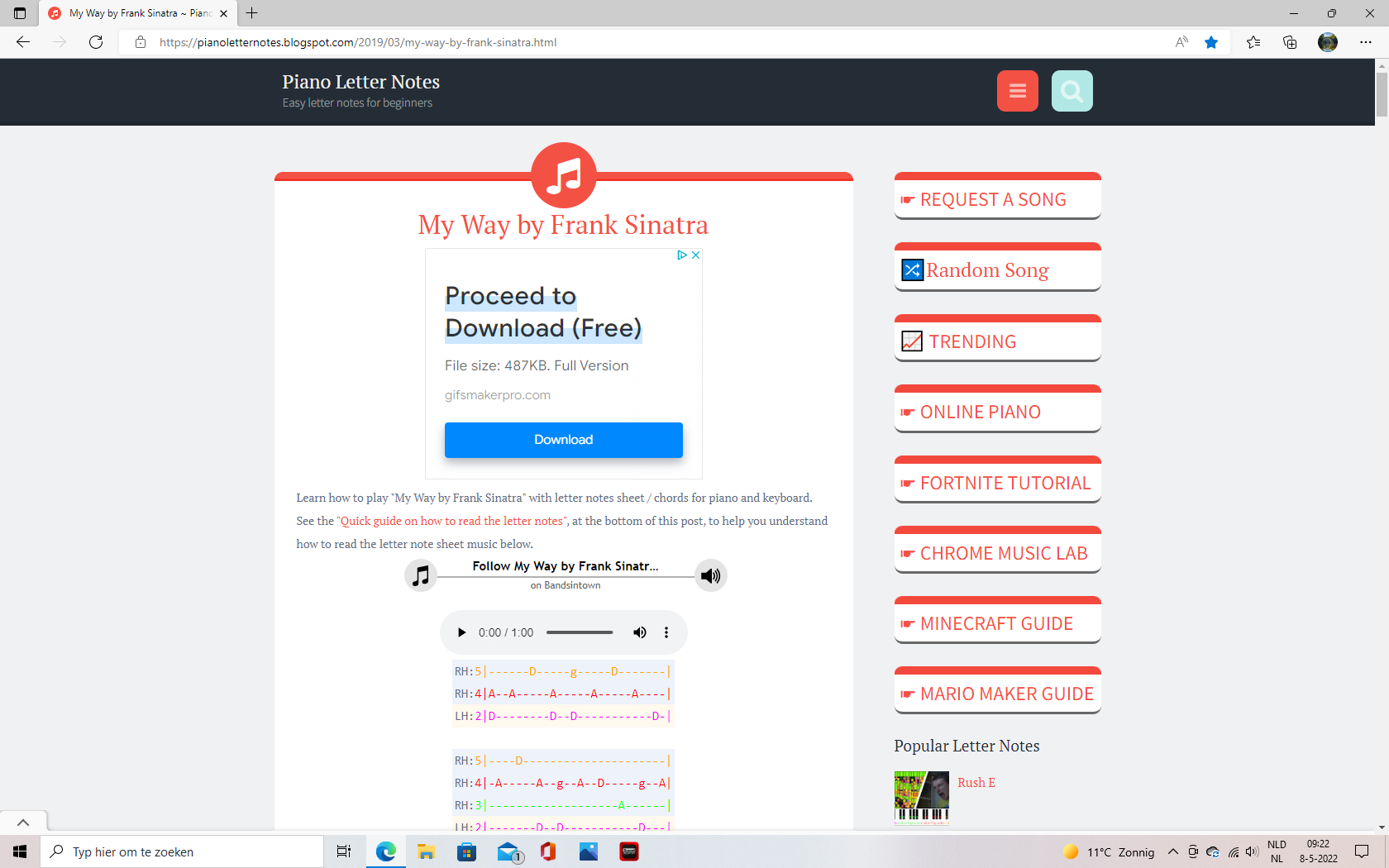 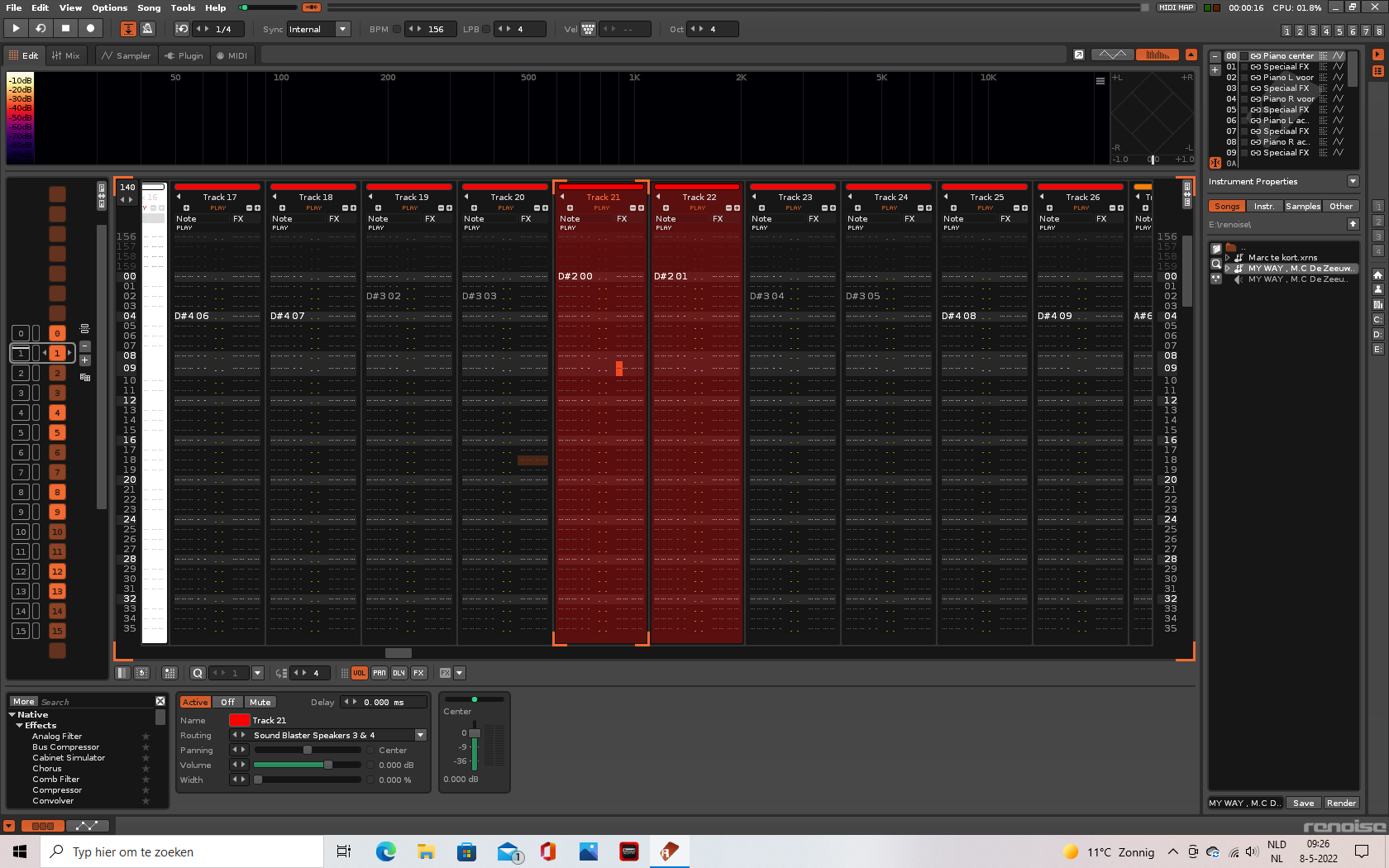 , I have the song my way by frank sinatra, it’s music notes for beginners so I don’t think it’s the original version, but I’m not sure, on the site it says it’s from frank sinatra but I think he took it from the genes you mentioned, but this is again see in the photo, beginners notes not so difficult to play, also think deviate from the song my way, it must be more difficult, I also gave it my own twist, dolby suround 5.1 with repeat and then octave up with volume difference . this is the first number where I want to do something, or what is advised to me by others acquaintances of mine who like the number. I send pictures to me and maybe you can see what can and may be done to me. kind regards Marc de Zeeuw 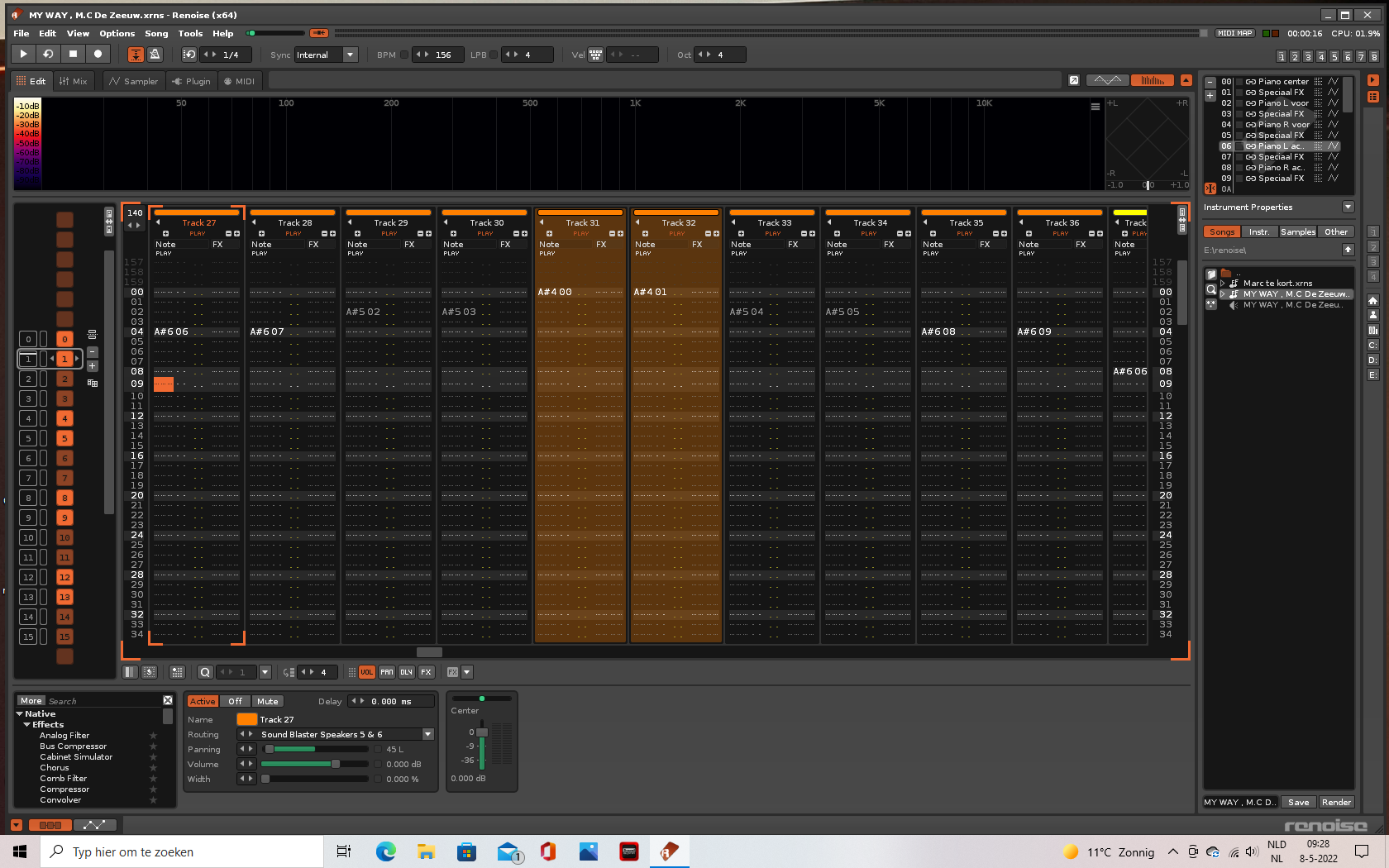 I think this should answer your question: How to Legally Clear Samples to Copyrighted Music | DIY Musician. Additional Google searches on this subject will give you more information.

Bottom line, unless a piece of music or audio recording is copyright-free, you cannot sample it legally without permission.

This is not completely true as there is something called “fair use”. As far as i have understood the sample can’t be something that identifies the original work, like melody lines or very characteristic sounds that are easily recognized, but if you sample a short generic drum roll or whatever it would be considered fair use.

I think you need to seriously sharpen your understanding of “fair use” before releasing any music that features the samples that come bundled in Renoise. Fair use is a LEGAL DEFENSE, meaning that you only invoke it WHEN YOU’RE GETTING SUED by the rights holder of the IP you “fairly” used. So, best case scenario, you have legal fees to deal with but are able to successfully argue that your use is fair. Worst case scenario, you argue unsuccessfully and have to pay the rights holder whatever they demand, on top of your legal fees.

Looking at it this way, $40 for a sample set of royalty-free loops isn’t too much now is it?

Looking at it this way, $40 for a sample set of royalty-free loops isn’t too much now is it?

you can look however you want, but legal system is for us powerless peasants… when someone who has corporate support - does it, it is all fine… people refer to it as double standard

Thanks for the info, I’ll have a look around and see. I don’t mind earning a lot of money, but sharing music messages. I made the dolby suround 5.1 with renoise, and maybe that is new. I haven’t seen the song my way, 5.1 dolby suround a while ago.

when someone who has corporate support - does it, it is all fine…

You’re referring to the people at record companies that clear samples with the rights holder before releasing songs, which includes paying them a cut of the proceeds?

The rules are different in different countries and i have never heard about anyone getting sued for using a generic sample that happens to have been sampled from something copyrighted. It doesn’t happen.

I think you need to seriously sharpen your understanding of “fair use” before releasing any music that features the samples that come bundled in Renoise.

Wtf has that to do with samples that comes bundled with Renoise? They are royalty free and i can release as much music i want that uses these samples.

Are you sure about that? Those drum breaks sound like real vintage breaks from old soul and funk tunes…

Are you implying that Renoise is illegally distrubuting copyrighted samples?

I really don’t know, I don’t want to abuse something, I don’t try to make covers anymore in my way of making music, but write piano notes and melodies myself, if necessary I buy samples to which I do have rights.

I’m outright saying “I don’t know if they’re legal so I wouldn’t put them into one of my releases without finding out first.”
Renoise is popular with breakcore artists who chop and mangle samples beyond recognition, and it’s cool of the devs to give us some samples to play with while we learn. But I have no idea what the license situation with those samples is, so I tread with caution.