Does anybody have alesis vi midi keyboard?

I am currently looking at this midi controller mostly because they say it has a semi-weighted keys with aftertouch and the price is very good.How is this keybed?Any other recommendations welcome

Interested about this as well, I have the old (non semi-weighted) Alesis v49 that is pretty busted, so am looking to upgrade.

I have my eyes set on a Native Instruments A series midi keyboard “Semi-weighted custom NI keybed”… Their S series have “Pro-grade Fatar keybed with semi-weighted keys”.

Wish it was possible to try them all. The Alesis looks like a good deal. 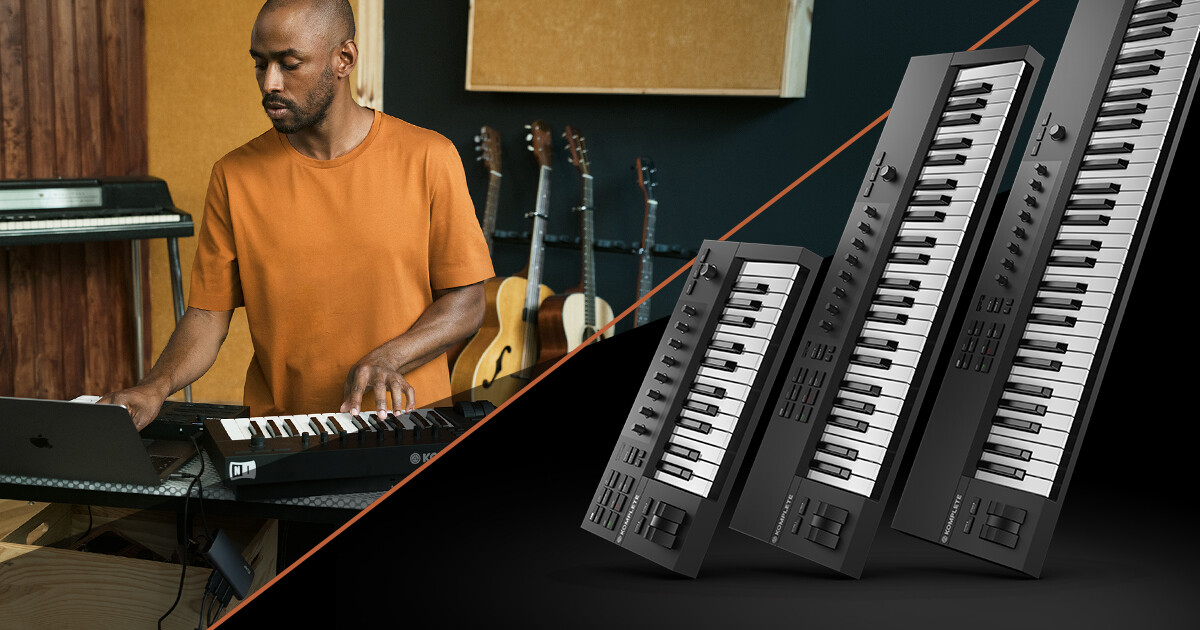 Looks good i ve checked them out but no pads, and the Alesis has 12 assignable knobs and 36 assignable buttons.

While it is more of a creative tool than an electric piano;
going to say that im very happy with my Keystep 37 by
Arturia.

Like the way i can send a pattern on one midi channel and
play live on another midi channel from the same device.

Keys are not weighted, they are also not full size, but they
feel really good and there are tons of custom scale and
chord and strum features that make it super duper fun.

True keystep is a nice controller but I need a 61 keyboard and the alesis with the semi-weighted keys at this price point seems the best choice.I just need someone to confirm that the keybed is what it is.

Keys are not weighted

Think I am realizing that weighted keys was something I thought would be a positive but have come to realize it’s something I don’t want it unless playing piano or other acoustic instruments where the velocity is super important and since I use regular synths far more I am now looking for a midi keyboard with light keys. Having two keyboards is probably best of both worlds…

I have Alesis QX25 and it’s not that great, but what can you expect with its cheap price. I had to disable the velocity recording completely in Renoise since the sensitivity is just all over the place. It records near 0 velocity always unless you smash the keys with your fist. I tried to adjust the velocities when I bought it but could not get it to play nicely. Also some of the buttons (not keys) just stopped working or started having some issues after 6 months or so.

I still use it for prototyping melodies and chords and sometimes for some automation with the knobs. I am not missing any more features for my composing needs so I guess it is okay. They keys feel pretty cheap too, they are not heavy and I can occasionally hear some springs popping inside the keys, or that’s what I think is going on there…

I bought the alesis vi61. i have it like a week now and it is wonderful also i can confirm that the velocity needs some adjustments but it can be easily done with the alesis editor.Very nice keybed and pads, good built quality .I may post some thoughts on it after i spend like 6 months or so.Thanks all for your comments

i have it like a week now and it is wonderful

That’s good to hear. Tempted to get it as well, looking at the price and the fact it has semi weighted keys. Any ideas already how you’re going to map the push encoders in Renoise? I can see use for the rotary knobs, but not so much for all the buttons.

What is the competition in this price range and having semi-weighted keys? (Currently looking through this overview; https://consordini.com/best-weighted-midi-keyboard-controllers/ )

Any ideas already how you’re going to map the push encoders in Renoise?

I have no idea I bought this mainly for the keybed .About the other midi keys in this price range I wouldn’t go for an M audio ,my previous controller by them was sending midi cc on its own and I ve seen many complains in the Internet.