Apologies for first question being something people have reported before. I’m trying to understand how to get efficient at working in Renoise.

My new M1 Macbook Air is fine, but entering two notes (instr>keys>piano) + Play = 24% CPU. This can’t be an accurate representation of use, surely?

What am I doing wrong?

Your buffer size might be very low and hitting mega low latency at the expense of CPU?

Efficiency cores vs performance cores. Don’t focus too much on the CPU performance % and focus more on making music… it will be fine!

Actually, this is very good advice - thanks!

i use m1 2020 [not air but still] with latency 1 and a full small orchestra and its 45% what used to be non playable in 2012 one and needed freezes and renders.

I believe the only version is universal binary, so it must be ‘routed’ thru rosetta.

VSTs used are the ones installed with Renoise.

I’ll see how it goes, but seems like it will either be fine, or it won’t

this doesn’t seem right, in my m1 2020 pro with latency of 01ms (but cpu is pretty much the same but better cooling)

You have angered the ghost of Steve Jobs/John Lennon;
if you don’t repost to 5 friends your Apple will be a rotten twat. 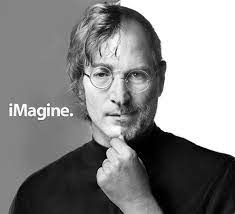 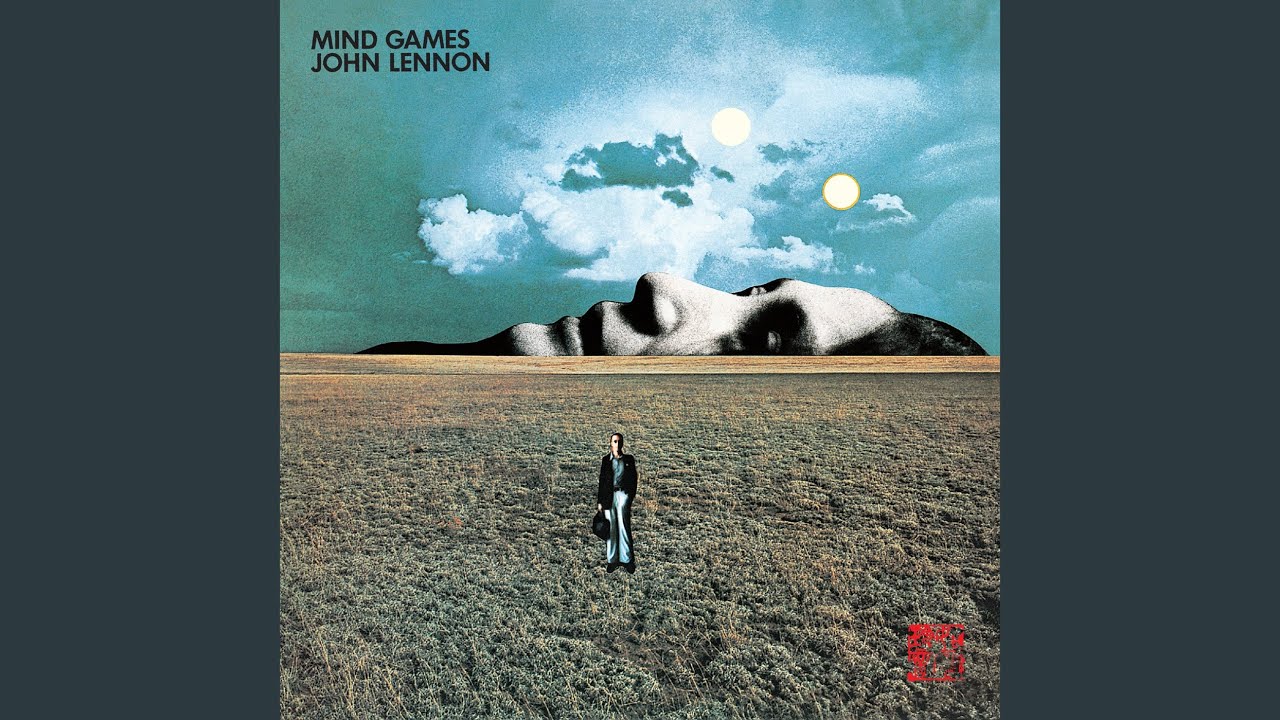 The CPU meter in Renoise shows the Audio CPU utilization in percent of the currently power throttled CPU state. And OSX throttles the M1 CPUs very aggressively to save as much power as possible. As long as the CPU doesn’t reach 100%, this shouldn’t be a problem, as there are clicks and pops happening.

There is also no way to force the M1 CPUs to run at full speed all the time, but again, as long as this doesn’t cause pops in the audio stream, this is more of a cosmetic issue.

We also haven’t found a way to display CPU usage in Renoise that takes this frequency scaling into account, like the OSX Task Manager does. Well, we actually found a way, but that alone wastes so many CPU cycles that it wasn’t worth it.

The CPU usage display gets even weirder if you decrease the buffer sizes in CoreAudio. If you set the buffer sizes to a very low values, the CPU usage seems to go down, but only because OSX can’t throttle the CPUs as much at low buffer sizes as it can at larger ones. But as I said, this is just a confusing but cosmetic problem as long as you don’t get audio crackles…