Fixed control of sends devices of a track with duplex

I have several sends to different effects on one track. I want to use Duplex with a BCR-2000 and the effect knoobs to address only the send amounts.

Problem:
Duplex maps all attributes per device. But I want to control all amounts of the existing sends without switching between the devices. I also want fixed controls for REV, DLY, CHORUS on the BCR-2000 for that track.

My plan to use a Doofer to refer to the sends doesn’t work. I have read the discussions.

Does anyone have another idea?
I would like to use Duplex because of the MIDI feedback. 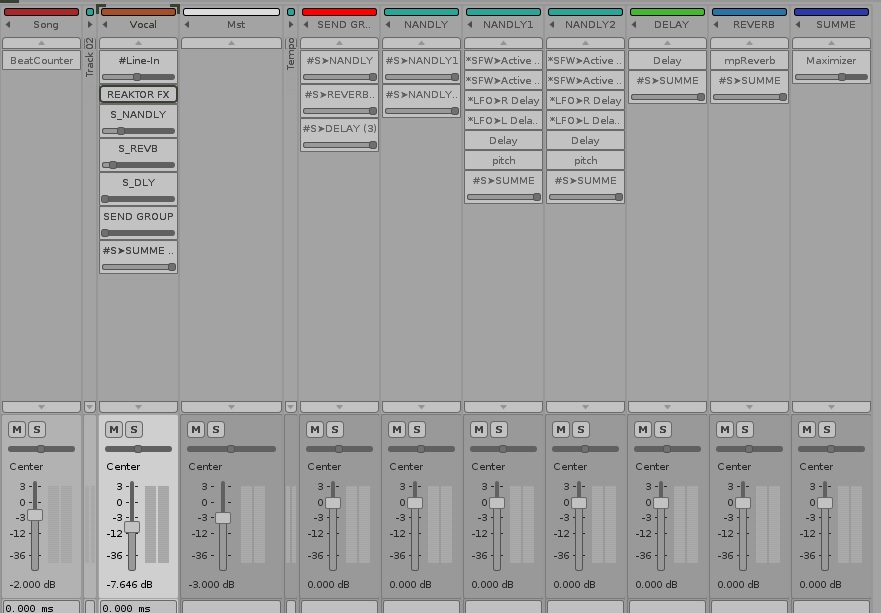