This is a very popular generative music sequencer that helps you create beautiful music by arranging little cells on a grid and watching them evolve. Also works inside your browser.

If you aren’t too concerned with the fancy animations, I think it could be scripted.

For a 1st prototype I think it’s be pretty easy to:

Here, you could see a rudimentary animation showing the squares move around, but wouldn’t hear anything in real time. Once done, the Pattern Editor will contain a “generated sequence”.

Most of the work would be for the user interface to assign notes+instruments to the circumference and the steps. If the UI could instead be “text in the code,” then a lot of time saved to get a 1st prototype out the door.

A 2nd prototype / more complicated version could work with “record mode” and enter notes in real time, instead of just generating stuff.

, maybe the nibbles tool could be hacked?

It should be pretty easy to script. The key is to calculate the sounds few rows ahead and fill them in as the renoise plays through patterns. 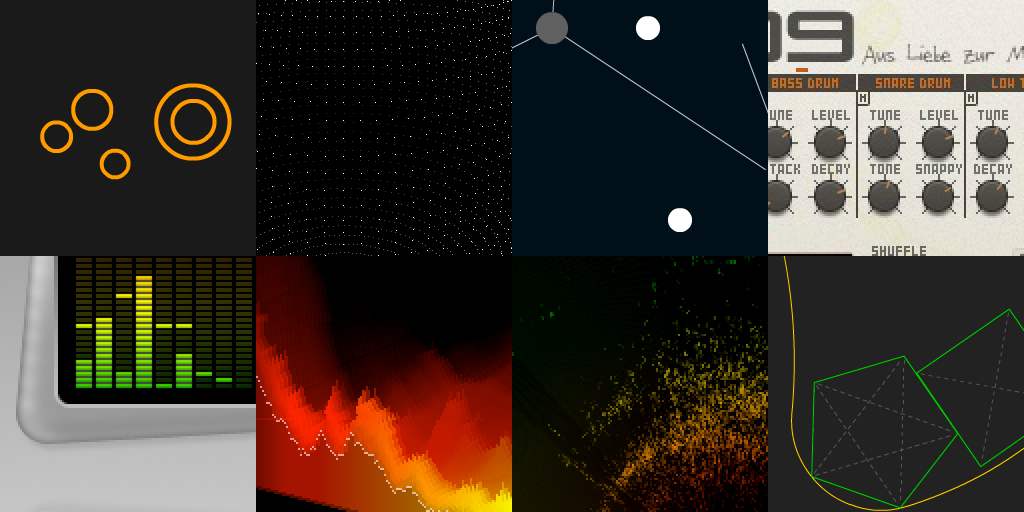 Good bye Flash! Thanks for 10 years of tinkering, fiddling, bothering and lots of fun. For sentimental purpose you can watch some of my old Flash experiments here.