The time has come to lay down some vocals and guitars onto my tracks.

I use a Win7 laptop and I am pretty sure microphones and guitars don’t plug into it.

So I need an interface, and I thought I would seek some council on what are some reliable and decent quality units to do this. I don’t need 32 inputs, just a couple and certainly the ability to use decent microphones.

I have a budget of about $200 to $250 USD, though if something slightly cheaper or more expensive is more awesome then I obviously would not discount it.

Any and all advice from yall Renoise vets would be appreciated!

Is this what you are talking about Jack of All Trades?

It is certainly higher than my budget!

Any other suggestions to compete with this a little more in line with my pocket?

Any other suggestions to compete with this a little more in line with my pocket? 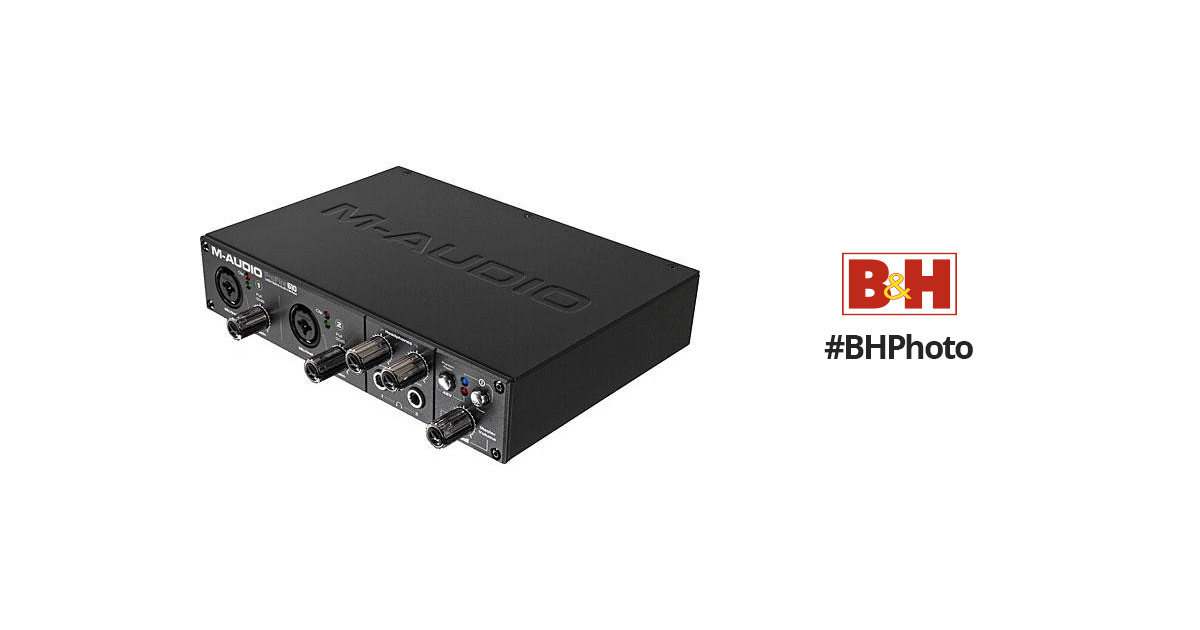 If I was in the windows world, I’d strongly look into the RME babyface. I’m in OSX now so I’m using apogee gear…
EDIT: whoops my bad… forgot how much those things were.

Cool, thanks for the suggestions so far guys! Any other feedback?