I’m trying to find the optimum configuration for Renoise to run my microkorg arp via midi.

I’m essentially using the korg to generate arp samples, and they originate as midi signals from renoise to trigger sounds which come back into the audio interface.

There are loads of Renoise configuration options. Here’s a summary of what I’ve done via some snips: 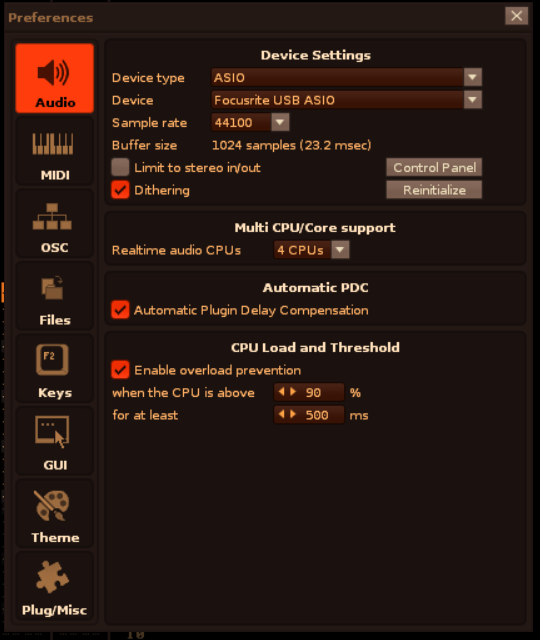 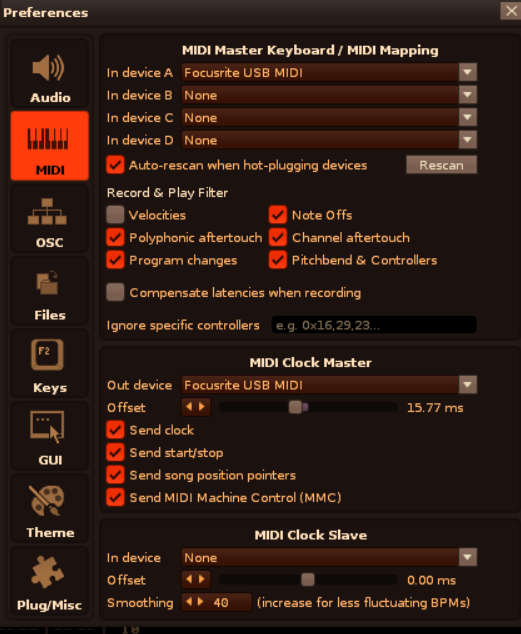 I’ve noticed that if I’m not triggering the arp, fixing latency is fairly easy, whilst for the arp it’s a bit of a nightmare. I was wondering what other people have done to trigger hardware arps and feed the sound back into renoise?

I’ve also noticed that even with a particular latency config using the above, the MIDI clock sent to the korg seems inconsistent, and I’ve seen this called jittering on other forums. I am unsure why such a basic operation is an issue, since I’m armed to the teeth with software and hardware. The MIDI clock should not be jumping about once triggered, unless I’m listening to the the soundtrack from Midwinter on the Amiga.

Anyhoo, maybe I’m being thick here? If anyone has any pointers it sure would be awesome!!! Cheers!