Hi, and here are some new Clear Functions

This is my first post. I’ve been playing around with Renoise 2.8, and found some of the clear functions in the pattern editor a little unintuitive. Just personal preference. I also have a burgeoning interest in programming so thought I might try to do something about it. Not sure if they are perfect, but I’ve been using them for a bit now and like them. Hope they are somewhat self explanatory. They appear to work fine in the 3.0 demo as well. This is the first time I have produced a xrnx so sorry if there are any errors or if it does not load right.

Being new to Renoise, I also realize there may be a built in way to set up these behaviors, ie, I reinvented the wheel. If that’s the case I couldn’t figure it out.
It’s not much but I hope someone finds it useful.

great first post, haven’t installed the script yet, what kind of clear functions are in it?

great first post, haven’t installed the script yet, what kind of clear functions are in it?

You know, I was thinking I should have described them:

Like I said, I think their somewhat self-explanatory once loaded. Hope they interest and work out for you.

Thanks for clearing it up. 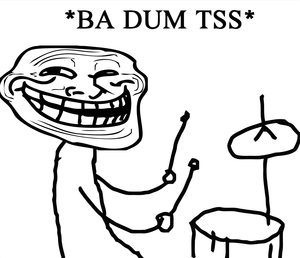