I Wanna Build A Midi Controller

Can 'yall point me in the direction of what I would need to know about building, maybe even some resources of where I could but some parts?

i know about as much as you do, may have read about it a little more but never actually got past the ‘ideas’ stage.

anyway, i’d look into the Arduino boards for control. they seem to be pretty easy to grasp, even for beginners, and they have a lot of documentation and a great and active community (from what i’ve seen/read). there are also kits and the like available, so i think this is the go-to starting point for a newbie project like this.

that’s about as far as i can help you. the only other advice i can give you is: DO IT! REALLY COOL IDEA!

curious as to what you come up with. be sure to post pics etc here.

You could try building your controller around an existing MIDI microcontroller chip, so you won’t have to learn much on the electronics side (you’ll just have to connect buttons/faders/whatever to it). If you want to go this way, this stuff could interest you :
http://www.halemicro.com/Products/Products.html

to configure the microcontroller, or design your own, you will need to learn some of the MIDI specifications you can find at :
http://www.midi.org
Here, you will find the protocol details and stuff : 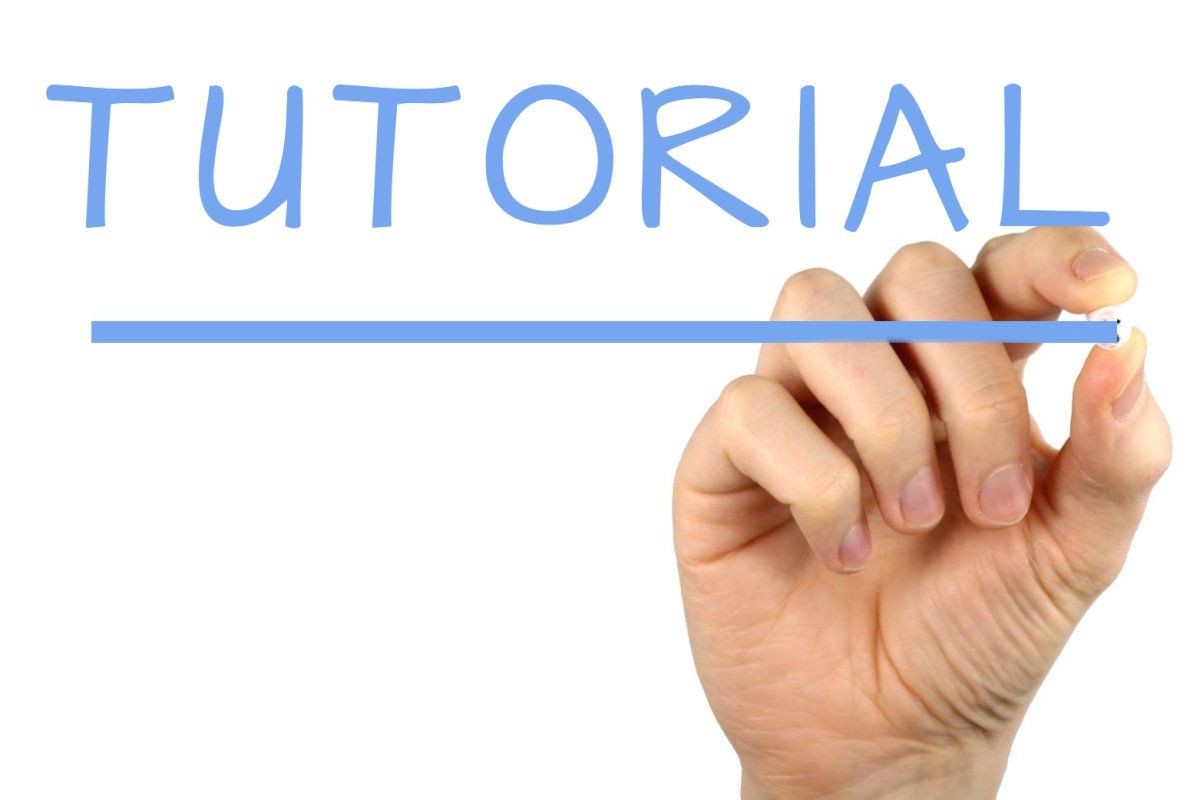 MIDI (pronounced mid-e) is a technology that makes creating, playing, or just learning about music easier and more rewarding. Playing a musical instrument can provide a lifetime of enjoyment and friendship. Whether your goal is to play in a band, or...

Concerning the programming aspect, as Renoise nicely handles MIDI, I assume you should just have to learn LUA scripting or at least learn how to setup a Duplex configuration for your homemade controller…

Good Luck for your project! I’ll be expecting your pictures too

Doepfer has some midi interfaces too http://www.doepfer.de/pe.htm really easy to set up, kinda plug n play.

Arduino is a great alternative too and a great way to get into about simple programming, midi protocol, data transfer. As roawodaadlt said the community behind arduino is really active and ready to help, because arduino was designed for everybody and not only skilled programmers, and there is already a lot of midi project via arduino, little bad point is you can’t midi via usb directly from the board.

Few years ago I would of said the MIDIBox system was the way to go, using PIC processors.

These days seems many people are using Arduino instead.

http://arduino.cc/en/Tutorial/Midi
(Loads of better links but don’t know offhand and that is first from quick search although only covers basics of MIDI standard itself.)

this is made to be putted on top of an arduino, simplify a lot of things too.

Livid Instrument, makers of the Ohm64 controller, also do some DIY bits and have a Board:
http://www.lividinstruments.com/hardware_builder.php

Think I would still be tempted to go MIDIbox64 though…

But then again having something USB Class Compliant would be nice.

little bad point is you can’t midi via usb directly from the board.

You’re supposed to be able to do that with the newer Arduino Uno boards. I bought one to build this, although so far I haven’t completed building it yet… And I don’t think the developer has added support for MIDI over usb in the firmware yet. (It’s actually closed source). But the capability is there.

So yes, another vote for Arduino. It’s a cool little piece of kit, and fun to work with.

That is where the Arduino comes above most PIC based systems.

There is also the Livid Brain board though. “USB class-compliance means no drivers are needed for any operating system, and it is powered by USB. Standard 5-pin DIN MIDI in and out jacks are also available to control other MIDI devices such as synths, sequencers, and lighting.”

You’re supposed to be able to do that with the newer Arduino Uno boards. I bought one to build this, although so far I haven’t completed building it yet… And I don’t think the developer has added support for MIDI over usb in the firmware yet. (It’s actually closed source). But the capability is there.

So yes, another vote for Arduino. It’s a cool little piece of kit, and fun to work with.

I didn’t see this thing coming, wonderful and ordered!

You’re supposed to be able to do that with the newer Arduino Uno boards.

You might want to look at this for making the Arduino UNO board Class Compliant MIDI controllers. May be a little more involved than many want to get in to… 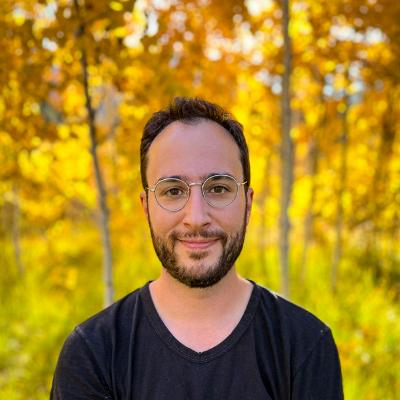 :musical_keyboard: Native USB-MIDI on the Arduino. Contribute to ddiakopoulos/hiduino development by creating an account on GitHub.

Be wary that the older Arduino boards used a different USB chip where you couldn’t do this and had to go through PureDate/MaxMSP or the like. And these ones still don’t work as such as standard. “The big thing that is nice about the 8u2 is that advanced users can turn it into a different kind of USB device. For example it can act like a keyboard or mouse. Or a disk driver. Or a MIDI interface, etc.” “The 8u2 imitates a ‘generic’ CDC serial device. So now, Mac users do not have to install a driver. Windows users still need to install the .INF file but luckily there are no drivers. This means there will be fewer problems with new versions of windows. There is no way to have a serial USB device that doesn’t require an INF file in windows, sadly”

Just been looking at the Stribe while I don’t think the videos do it justice it does look like an interesting and fun device. Can see how it would go well along side the Monome.