I'm happy that old version disappears from the installed list

It’s a trivial matter, but there is something I really want to thank.

That is, the old version Renoise disappears in the Windows app list when the program is overwritten and installed with the new version.

With other programs such as Bitwig Studio, even if install by overwriting, the previous version remains in the list, so have to delete it from the registry ourself. 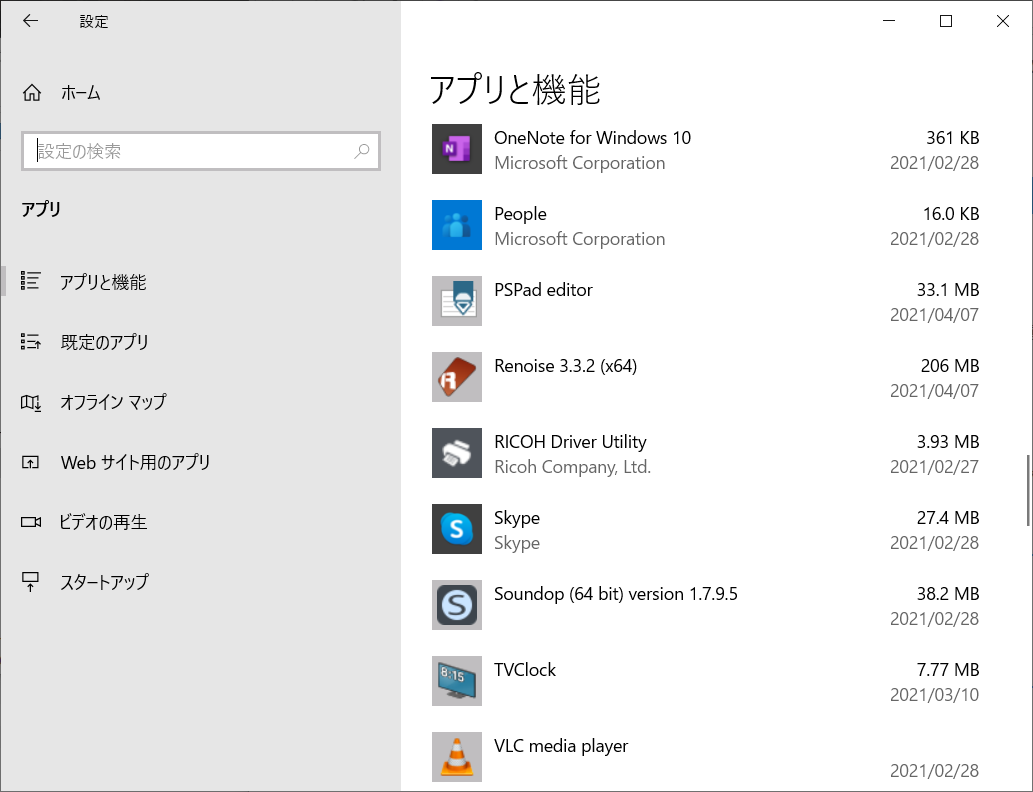 It’s a trivial matter, but thanks for the well-thought-out program Renoise I love forever.

I’m a Mac user since Mac Plus 1MB, but recently I’m enjoying 2in1 Windows 10 laptop. But my favorite is the Xfce environment of Linux.

Bitwig studio versions are installed alongside each other. When there is a Bitwig update I am always uninstalling the old version before installing the new one.

I should pay more attention when I’m blowing through that installer.