I'm making a list of the best free plugins

For a while now I’ve been compiling a list of free plugins that 1. don’t suck and 2. do run on modern systems. I used to have it on GitHub but I wanted to make it a bit more user-friendly, so I put this page together. I look forward to your comments and suggestions!

Thats really organized and clean lookin! Nice list too! We’re in the golden age of music production software. Its amazing how even when I thought I’d gotten them all there’s somehow more. Definitely went down some new rabbit holes. Thank you for organizing by type, I’ll have to clean up my synth plugin list like this. I’m just going to ramble some…

Never heard of Chow Kick, looks neat. All their stuff looks really great.
Stochas looks interesting too. I just downloaded Xronomorph which is a bit older and only a standalone…generators are nice
Tx16wx…wow…not on the list is Shortcircuit XT looks like it will be nice sampler too…still a little too alpha now tho…Their Monique mono synth sounds great too…have to compile it yourself at the moment
Newfangled Pendulate is not on the list…sounds really good
You don’t like Vital? Also the free spectral Zebralette
Tunefish4 is sleek - maybe not polished enough for the list? For example the gui goes a little off my screen and cannot be resized
RC-808-PLG the most in depth 808 emulator…using presets is a little difficult but the customization of this is insane and it sounds rad
I just found Jamtaba2, its a ninjam network compatible plugin that works on all platforms, a little strange to setup but you can sync to other people around the world and jam
FullBucket WhispAir is a hybrid sub/additive/wavetable…won an award, its purdy good
Xfer Records OTT over the top compressor
Dsp56300emu access virus emu with Osiris gun, the latest one is much more cpu friendly
Its amazing MPC Beats is free too, can run it as a plugin…a sequencer within a sequencer
Melda makes quite a large suite for free, including a very good tuner, wave shaper/folder, freq shifter
Kiloheartz releases another great free bundle
Signalizer seems to be the best oscilloscope available
Emergence is a great granular synthesis plug
And PaulXStretch
Ahh I didn’t realize you restricting to VST3 version available…probably why some didn’t make the list

one that comes to my mind is airwindows suite of plugins

Also, VST3 is not a hard requirement, it’s just a preference and a good indicator that the plugin is reasonably up-to-date.

Thanks a lot for your suggestions!

Do you have specific recommendations? I’ve always been overwhelmed by all the choices, though I seem to remember some of the saturation plugins being pretty good.

some of my go-to:
tape - self-explanatory
mackity - great saturation sounding - i use it moslty on drum groups, as well as on individual drums… heck i even use it subtly on complete mix

point - another amazing transient shaper (beware, it might get too loud if you do exceed levels, there is explanation on its dedicated page on airwindows site)
monitoring2 - great for analyzing mix… multiple isolation modes… mono, side, sub, slew, bass… among other stuff - and also one mode that i use the most when mixing on cans (i mix on cans only:D) cans a-b-c-d. - sort of crossfeed - explanation also available on site…
dirt, edge, coils - sweet clippers… there are more…
aaand so on

Thanks! I’ll have to take a deeper look.

i know there are many airwindows plugins - but trust me, every one is great for what it does… i have whole bundle but i use mostly those that i’ve mentioned… of course i used biquad2 and many more. Tbh i cannot remember them all - and when i need specific task, i’d just search on website for it… example: i need to edit harmonics… so i google it and it says pafnuty, then i play with it

searchable database of the airwindows plugs with short descriptions. Makes it a lot easier to sort through.

Wow, this is great. I’m torn between adding a few of Airwindows’ “greatest hits” or just putting a placeholder entry and linking to this.

i avoided mack eq due to using random eq before mackity, but i will definitely try it

TweakBench stuff is fun, but nothing crazy. AlterEgo is pretty flipping awesome. I’ll try to think of more

You could add Cardinal to the modular synth section. It is the FOSS version of the VCVRack VST.

Great find, thanks. I haven’t been following the VCV scene for a while so I missed this. 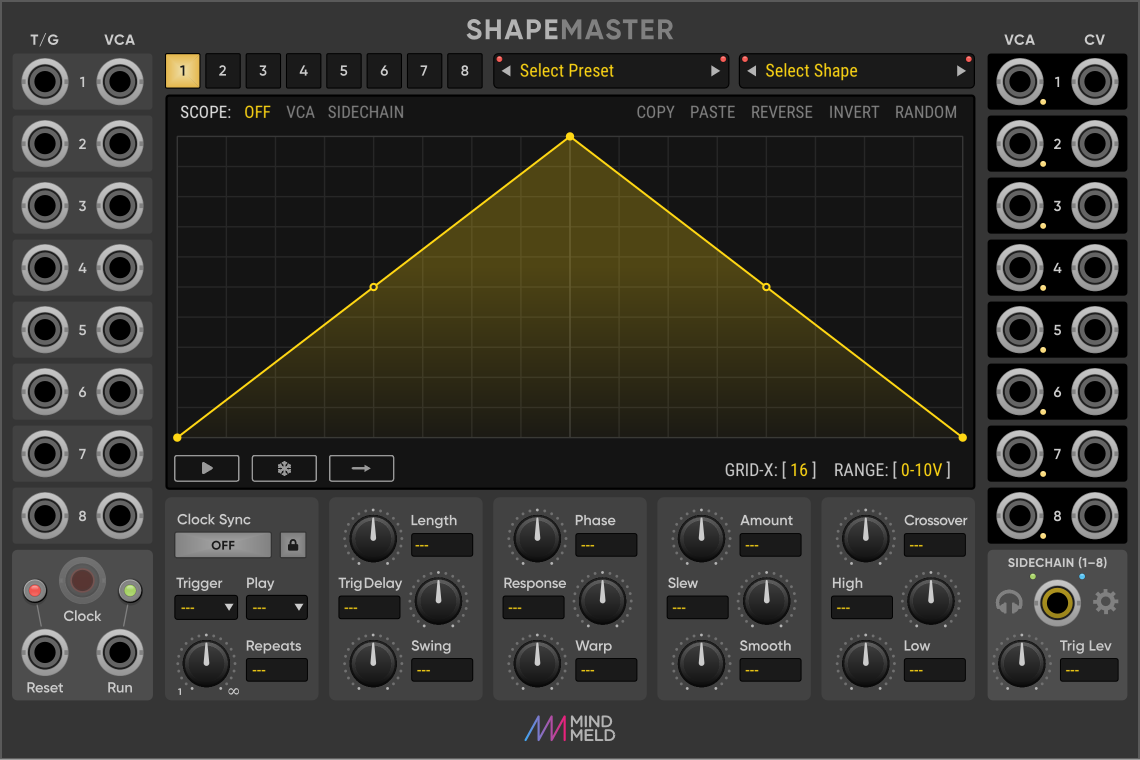 MIDI is approximatively a 16x128 Matrix

Cardinal is a little buggy right now, the mac version at least I can’t save or load projects

All fork of VCV are “Dead”

VCV team has not the “right” attitude concerning open-source

They are “agressive” towards the forks

@T-ger Somewhat true but Cardinal isn’t truly a fork, it uses the Rack source as-is and replaces all of the proprietary module graphics that fall outside of the GPL license.

Afaik Andrew (author of VCVRack) hasn’t been agressive towards Cardinal, he only opposed the usage of non-open sourced graphics and VCV trademarks by third parties which Cardinal does not do.

@kingdoobie Consider opening an issue on Cardinal’s github, the maintainers have been responsive in my experience.