Macbook with Apple silicon - How well or bad Renoise works with Rosetta 2?

Hello,
I’ve ordered one for myself (late x-mas present :)) It’ll only arrive end of January, but anyway:
I’m pretty sure native ARM support won’t happen. At least not anytime soon, but has anyone bought one of those and can tell how well or bad Renoise works with Rosetta 2?

I’m on Linux and think about getting one if my PC crashes.

There are new ones planned for this years. Here’s a list: 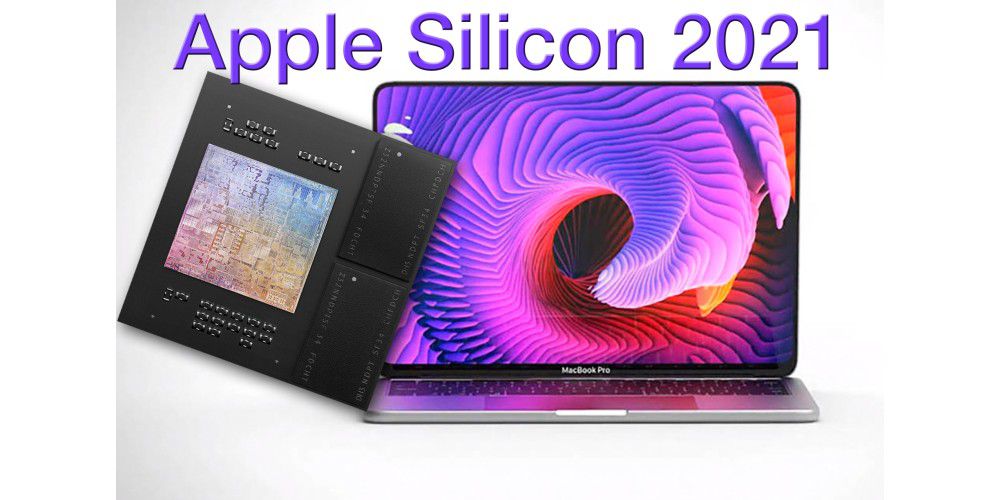 Rounded display corners etc… although I don’t mind, I actually like the industrial design of the current ones.
I’m also aware the new M1 chips released shortly ago are basically the bottom line of the new line of laptops/computers to come.
But I’m also cool with that. They seem to perform just fine for my use case.

…and I can report that it runs pretty well

How about all your Intel-based plugins (AU & VST)? I’m thinking about getting an M1 but I need to make sure there are no speedbumps if possible…

Ironically, the only one I have some trouble with is Redux in Logic.
Everything else I’ve installed runs fine.
The only exceptions are Synapse’s The Legend (doesn’t run at all)
Reason Rack (only works when ‘enable keyboard’ is activated

Of course they all load in Intel mode inside an Intel host like Renoise.

Impressive list. Really appreciate the feedback on this. Gives me much more confidence to buy an M1. If I do, I’ll report back here and edit this post to give my insight as well.

Thanks for the info everyone. I’m on the fence between a system 76 laptop (probably a lemur pro) or one of the new m1 macbook pros. System 76 computers have great specs but I’ve never had a mac and I think the SOC architecture of the m1 is probably going to be the next wave of computer hardware trends and even though there will be some hiccups in the beginning it’s almost assured that everything will end up working. I’m torn between waiting for the new super powerful m1s and to the current ones. Even the base model is well beyond what I’m running now but I dont want to regret not getting the upper tier later on. I’m also not made of money and the current m1s are very well priced. Please keep the thoughts and opinions on your experiences with the m1 coming!

Just got an M1 MBA, Renoise runs perfectly. Hoping for the M1 native version soon, but for now this works without any problem. Don’t know about Redux though.

I think the main problem will be missing drivers, as always… your 1000€ audio device vendor is tired to renew their Apple driver over and over, and since you already paid, they put their device into a new housing and call it different.

Class compliant audio interfaces have been working fine from day one since they don’t require device drivers, but other vendors have been hit or miss. RME was quite responsive early on and UAD has been working for me without issue under Rosetta since a few months ago. I haven’t been following many of the other audio interface companies though, so I’m not sure what their progress is looking like. MOTU did finally release their optimized drivers.

It would be great to see some M1 optimization in Renoise, even it’s just improving the Rosetta 2 performance. FL Studio was really struggling initially, but the latest update dramatically improved the performance (by 2-3x) and it runs beautifully now.

Looks like Apple is in the right path with these M1 chips but the fact you cant upgrade any components is a no go for me.Maybe with the new macs comings that will change

No issues on the new M1 macbook air? that’s great news if so… other folks seem to be reporting that graphics performance is poor, you aren’t experiencing that at all?

Apparently I’ve forgotten how to reply in this forum. Anyway, the M1 Air and Pro basically perform identically and my new MacBook Pro hasn’t exhibited any graphics issues. Just make sure to check “Enable Retina HiDPI Display Support” in preferences. For some reason when it’s off the frame rate is sluggish, but when turned on it’s a very smooth 60fps. 3rd party plugin UIs seem fine too which is impressive considering they’re all running under Rosetta.

I’m not having any problems graphics wise, either.
My Focusrite Scarlett 4i4 also works without hiccups.
So far it has been quite a nice experience.
I also got used to the somewhat weird perks of the OS itself…

I’m finding it’s not working at all… it loads to white panels/boxes.
any clues/tips what I’m doing wrong?
The logo loads and I saw it scan through plug ins.
its v 3.1.1

Maybe a buggy plugin since it happens while scanning? Or does it finish the scan then the entire screen is white? Screenshot?

It seems to finish the scan… the top OS menu bar for Renoise is there and functions.
the white boxes seem to be functional as far as invisible buttons is concerned, I clicked the first one and it went to Renoise site.

I suspect it may be the “enable retina support” in preferences mentioned… can I edit the prefs file manually on a MacBook? I can’t find it in the apps folders… I’m new to Macs.
thanks for the help!

I’ve downloaded latest demo - It seems to runs fine (at a glance) so I will likely upgrade from 3.1