(christmas isent my thing this year)

“(christmas isent my thing this year)”

As a child i was bombed with all the happy stories about this event. Every was in these days not the same as the rest of the year.
My mother is too deep in this illusion and has her lifetime (now 62 years old) not managed to go outside and have an overview.
Thats makes me these days really sad the first time

A near death has changed in my life.

Religion may be the evil plague that oppresses the masses and never dies… but that won’t stop me from enjoying the positive, secular aspects of this multicultural holiday season. I’m going out to the country to play Wii games with family, and taking some well needed time off to work on music.

But yeh… YHVH’s a sham… and I wish people would stop putting so much emphasis on his storybook son’s birth and start putting more emphasis on the birth of their own children.

Hurrah. Christmas. Currently having the traditional fight with my girlfriend. I’m glad I can take refuge at my brother’s this year, as he moved a block away. Let’s make the most of this, producing, gaming, eating, drinking, snorting k.

while I am tracking, my dog loves to sleep on my legs, having his head on my right hand, so I am seriously learning one-hand tracking

Merry christmas to you too!

Santa called. Something about a ‘Renoise’. 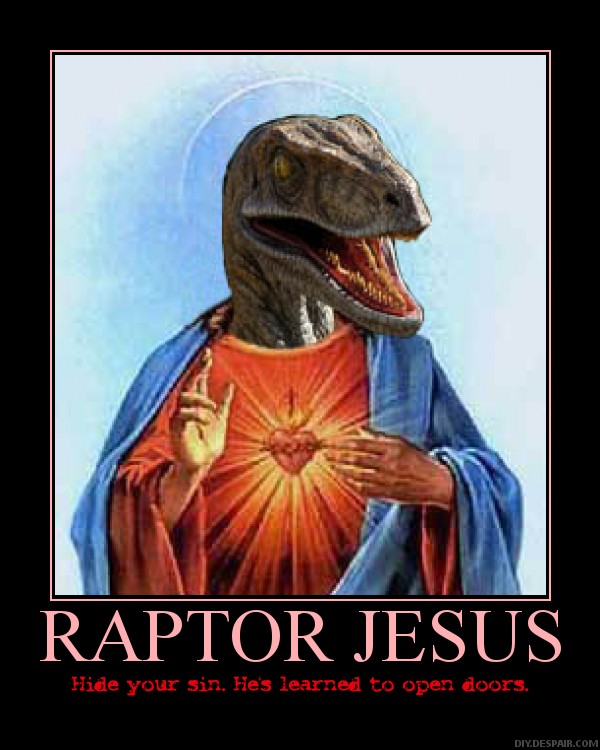 I just sang a ‘When a child is born/Jingle bells’ medly whilst having a big plop.
Merry christmas trackers!