I have an alias Mindsync with most of the stuff composed in renoise (with self created hardware recorded samples mostly, and often synced with hardware)
I’ve setup a bandcamp page to put unreleased stuff as a free download for all.

This is the latest release “First Projects” all composed in renoise: 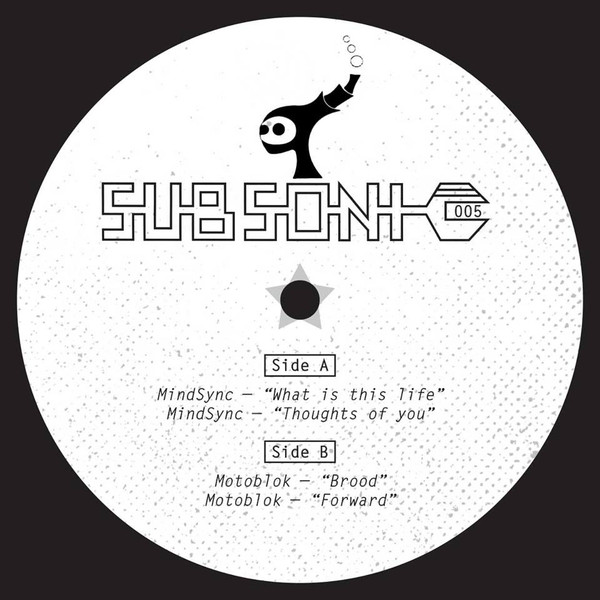 Hope you get the chance to sync in and enjoy.

Hi, Half an Half from the first projects release is now supported by “Dave Clarke” :