@TheBellows Wouldn’t putting the snare on “3 and a half” defeat the main purpose of having an odd time signature (to have lobsided rhythms)? You’d just end up with 4/4 at a faster BPM.

I wouldn’t worry about how the rhythm is supposed to work in dubstep. Genres aren’t rules.

Maybe listen to some other songs that use 7/8 or 7/4. This video has some good examples: @TheBellows Wouldn’t putting the snare on “3 and a half” defeat the main purpose of having an odd time signature (to have lobsided rhythms)? You’d just end up with 4/4 at a faster BPM.

Exactly my point. That’s why i thought dubstep can’t be made using an odd time signature, because i thought the definition of dubstep would be that characteristic half way snare, but i guess i have been misled to believe that’s the first rule of dubstep.
I don’t even listen to dubstep, so it doesn’t really matter, i just wanted to understand the clearly conflicting information.

I didn’t ask to get an example of 7/8 or 7/4, i wanted an example of dubstep in this time signature. As far as i know it doesn’t exist, so if no one can give me an example of this, then i’m not convinced.

eh, you’re thinking too rigidly about this, imo. Genres aren’t like elements on the periodic table, absolute and unmalleable… They’re just a collection of aesthetic choices made by people who want to sound a certain way. What defines a genre is bound to be subjective, too. Here’s an example, tho: Arguing Instruments (7/8 Dubstep) - YouTube
Now, I personally wouldn’t exactly call this dubstep, but not because of the rhythmic structure. For my tastes, it doesn’t tick enough of the other genre-specific aesthetic boxes to warrant the title, but that’s entirely subjective.

You could certainly make dubstep in 14/8 with the snare on 7 and just have 4/4 with a septuplet feel if you wanted, but as @unless said, it kinda defeats the point of an odd meter. Not that septuplets aren’t dope, they certainly are

I know other genres can use different signatures, but i also learned before that some genres has certain rules they follow. Somehow i got the impression that for dubstep it was a definite rule.
I wouldn’t have guessed it was dubstep if i heard that example of yours without knowing, but to me that sounded much more interesting than any other dubstep i have heard knowingly.

Well, perhaps best to get back on subject, this is Mutant Breaks #13 after all and not a derailed thread about dubstep.

i wanted an example of dubstep in this time signature.

Enjoy this album then?

Honestly not my cup of tea, but it understates the fact that i have misunderstood this genre.

you can use VCV on renoise now

Quick guide on "how to be odd"

There are many ways of approaching the practice of using odd meters (or time signatures) on Renoise but I’ll just point out to a simple one here called “considering a pattern as a bar”:

2 - So, with LPB you can control how these subdivisions will be divided, so if you want each beat of your bar to have 10 subdivisions (even more unusual than odd meters, I’d say) just tweak it to 10LPB (wooow insta weird

3 - Lastly, with the grid lines you can control what your meter is going to be. So, for example, let’s say you set your LPB to 8 and your grid lines to 56, now you have 7/4 (7(highlighted beats)/4 (multiple of 8LPB, your beat subdivision, but you could go with 16 or 32, all multiples of 4, the sky is the limit) since there are 7 downbeats in your pattern, if you want to set it to, let’s say, 5/4 you just have to tweak your grid lines to 55 lines (until you reach 5 downbeats) and have whatever beat subdivisions you want, 3, 4, 7, 11, 89, there’s no limit except that of the software itself.

ps: you might need to change your grid lines depending on your chosen LPB if you want to keep the same subdivision across all the beats in your bar

FUN FACT: in music theory an “odd meter” is simply a time signature (or bar, if you will) that isn’t binary nor ternary, to put it another way, a time signature where it’s main subdivisions (remember the one two three four?) aren’t multiple of neither 2 nor 3.

Crap back to the drawing board

For the time signature the nuber of many rows you have in the patterns can give a hint:

But this not the only parameter, playing triplets with the DLX effect column can change all things for example.
Also if you alternate patterns with various lenght (a bit weird but possible).

Let’s study a bit (could be hard for whose don’t read sheet music):

The time signature (also known as meter signature, metre signature, or measure signature) is a notational convention used in Western musical notation to specify how many beats (pulses) are contained in each measure (bar), and which note value is equivalent to a beat. In a music score, the time signature appears at the beginning as a time symbol or stacked numerals, such as or 34 (read common time and three-four time, respectively), immediately following the key signature (or immediately follow...

I don’t know I’ll made an entry this time but the challenge is interesting for sure! 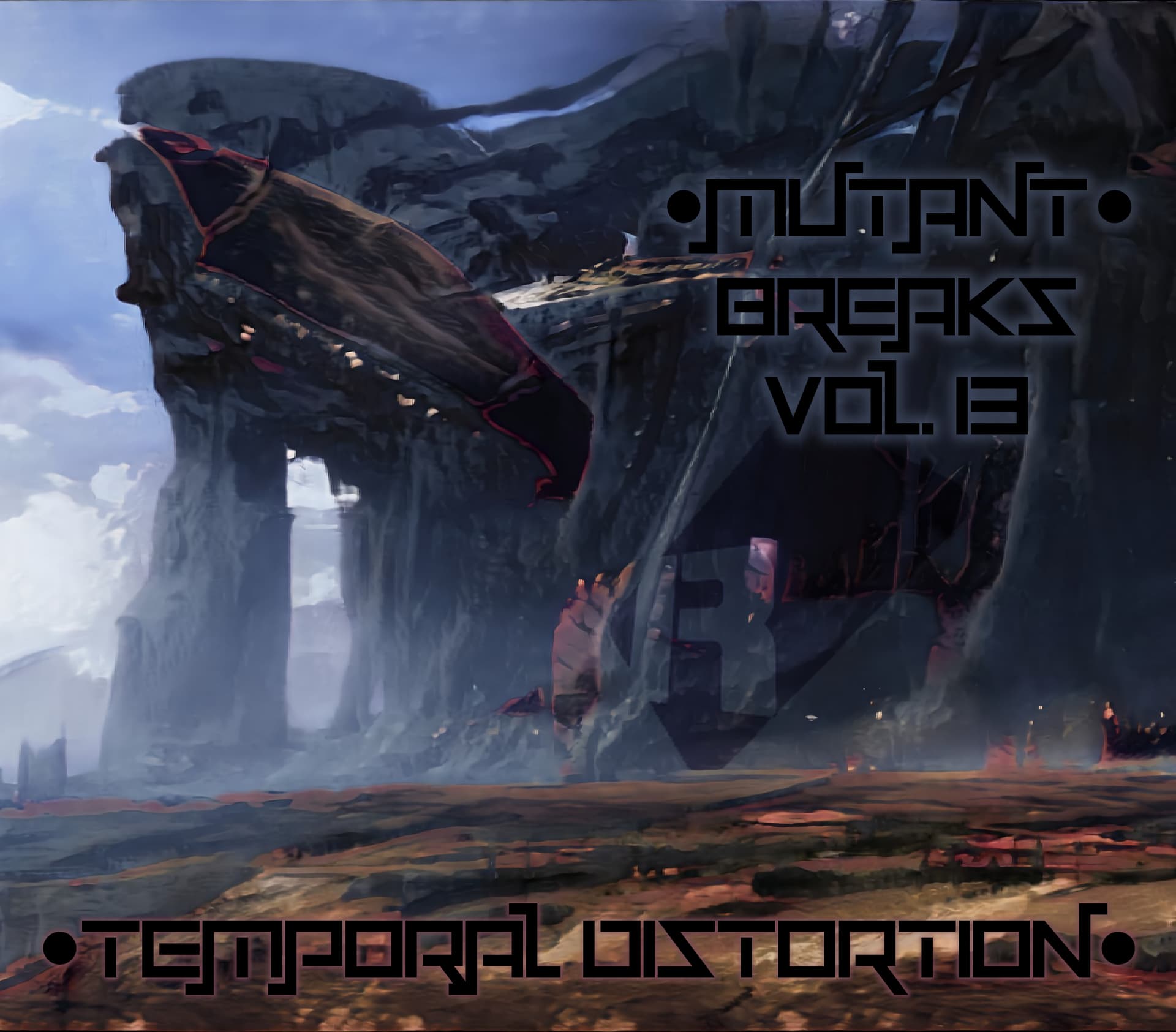 I landed on some ambient dubstep acid jungle with messed up time signatures and i can’t seem to find anything more to mess up, so i’ll post it here for now. Perhaps i’ll revisit it before deadline, i just had to post it now or else i won’t be getting anything else done.

track removed - it was not my entry<

Edit: This is of course just a decoy and not my actual entry, but i’m sure you already knew that.

Nice tracks so far! @stoiximan @TheBellows @alien7
Here’s a first draft I’m working on. Might revisit, might be done, might switch it out for another one… Jan 15th is a long way off.
structure: 7/4 dubstep adjacent, then (mostly) 13/8 mutant breakbeat section then back to a 7/4 polymetric slow jam
All synthesis done in renoise with 100% native dsp, plus a few outside samples