This might only be of use to me since I’ve been learning UE4 for a few years, but the new version of its audio engine has allowed me to experiment with using imported waveforms to control different aspects of a 3D object (or anything in the engine, really). I’ve started to incorporate Renoise song data as well and working on this tool will allow for even more control. 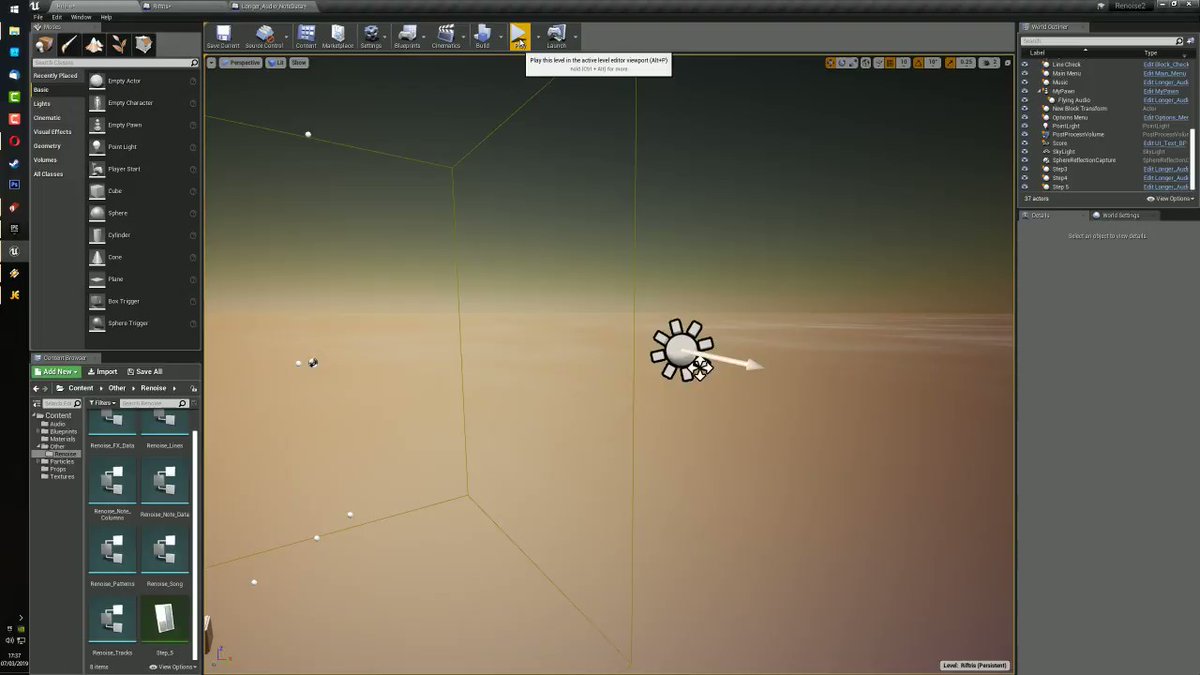 Exports song data as a .json file to be imported into Unreal Engine 4 as a Data Table. Importing into UE4 requires a customised set of Structs to interpret the file contents into the Data Table format.

Unreal doesn’t allow the importing of .xml files, so songs can’t be loaded into it directly from an .xrns file. This tool extracts only the data that will be useful, though exactly what that is will change over time as this tool is developed.

I don’t have any use for this tool but I think it’s an awesome idea, good work!

I’ve been using renoise to control parameters in Unity for a while so I get where you’re coming from. Exporting renoise data in json could be useful for all sorts of things, great tool idea, thanks! 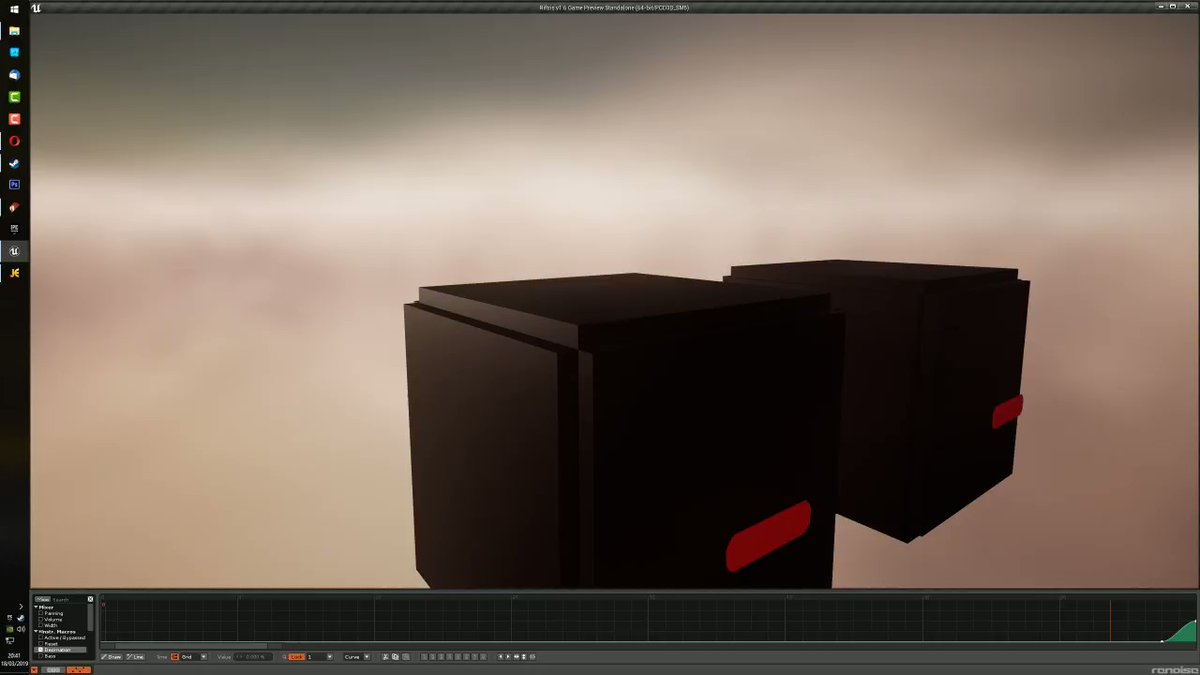 I know the First unreal Games. The Soundtracks are all made with tracker with the fileend „umx“
I can hear to the Tracks inside the unreal Editor 1/2
I don’t know exactly but it is possible to Open the Soundtracks in Renoise.
I have done it a few years ago with fasttracker und Renoise too.
You can See all namens and Infos.

Oh man, it’s been an age since mucking around in Unreal but this makes me want to pick it back up. Fantastic tool/idea. Great sounds too! Thanks Achenar!

• Chosen directory is saved to a preferences file and recalled on launch.
• Detects if directory cannot be exported to.
• Fixed: Directory and its text were removed if browser dialog was cancelled.
• Fixed: Could open multiple copies of the GUI.

Thanks for this, Achenar - very nice!

I came across a bug where only the last Note column and the last Master FX column of each track are written to the JSON, if there are more than one Note/FX columns, and I’ve fixed it by appending the json strings on lines 307/309 and 325/327 instead of assigning (overwriting) them. I only spotted it because I wanted to parse multiple columns of effects in Unreal - hope that’s of some use!

Thanks, this was happening for automation as well and I’ve sorted it out.