Some recent information on this tool project and Arturia …

Last week Arturia updated the firmware of the entire Keylab MKII series (49/61/88 keys), after many months without adding anything new. This new version of the firmware leaves the keyboard hardware in better condition, which is excellent news, but it comes quite late. I am convinced that this new update is because the 88-key Keylab MKII exists. If only the 49-key Keylab MKII and 61-key Keylab MKII were marketed, probably Arturia would not have continued to update the firmware, leaving these keyboards dead.

From what I gather about the firmware, it is identical for all 3 keyboards. Only the number of keys varies, but all firmware functionality is identical. I only have the 49-key keyboard. But my tool should work for all 3 keyboards without issue, just the same. If something fails, it would be the link with the name of the MIDI keyboard, which should have an easy solution.

If I were to buy an 88-key keyboard, having this LUA tool already built, the 88-key Arturia Keylab MKII would be my choice. But I would prefer it in black (I don’t particularly like white peripherals). Arturia has not released the black version of the 88 Keylab MKII, and I still don’t understand why.

Don’t expect any more Arturia updates for these keyboards from now on.

About the Arturia KeyLab mklI tool

The tool just needs to be turned on and done…

Do you think Apple’s migration from Intel will cause issues for the plugin?

If Renoise is compatible with Apple and Microsoft software, the tool will work exactly the same for all 3 Arturia keyboards.

Does it matter which size of the keyboard we buy? I think I saw you post elsewhere that the 88 key most likely won’t work.

The tool should work exactly the same for all 3 keyboards. Unfortunately, to build an LUA tool it is imperative to have the hardware to test. Arturia protects the code of its firmware and is very hermetic with the information. There’s no choice but to do my own research, and that’s a lot of work. However, I think the firmware is identically configured for all 3 keyboards. To program the code, only the “model name” and some other details will vary, and this is already provided for in the tool.

I downloaded the tool and had a look. By the looks of it, you can move the sliders and it will cycle through the values entered in the note and fx columns?

Yes. In the tool, the knobs and faders are configured to modify values directly in the pattern editor.

This is the latest version that I programmed, but have not published. I understand that there is no interest in this tool, because no one who uses Renoise has a Keylab MKII (it is an expensive keyboard for cheap software). But if you buy an MKII keyboard and you need the tool, there is no problem in posting the tool here.

The tool has 4 sections basically:

You also have additional control over data erasure, among other details, all controllable from the physical keyboard.

Renoise is the best Tracker in the world, hands down, and one of the best DAWs with the most functionality on the market at a ridiculously low price; in the world you won’t get better music software for less than € 100. Thanks to the ability to extend functions from LUA and the available API, Renoise is a DAW that borders on perfection. The most important limitation is provided by the user, who must understand the injection of notes and little else. The rest is pretty easy.

Basically this software depends on a single developer currently (and some support people) and is still active. In a short time, without specifying, there will be a new version with new compatibilities.

Currently Apple seems to “destroy everything”, but the developer Renoise is on top of fixing compatibility issues.

For my part, I am still very active with Renoise. In fact, I will probably update this tool when I have more time. Currently, I am developing a very interesting Step Sequencer that will require a license, such as the Piano Roll Editor or the Sample Multi Controler. So I keep developing things for Renoise. I just miss that the user community contributes more things and that a site on the Renoise website is better ordered to upload and download content…

If you buy the keyboard and need the tool, let me know!

Wonderful. Thanks for your in-depth response and keeping us up-to-date with your activities. Your response was sufficient for me to be taking action soon, and thus I’ll be in touch. Thanks again.

I have to swallow my words! Arturia has just launched the Keylab mkII 88 Black Edition! My wet dream!

Your ultimate companion for studio and stage. Find a dealer near you A night at the opera The ultimate piano-feel master controller keyboard goes dark...

The keyboard is not cheap, but with the latest firmware they released recently, they have left this keyboard quite well adjusted.

This series of keyboards is perhaps too expensive to use just Renoise. But with the tool it is one of the best MIDI controllers for Renoise.

and maybe other devices may be supported by your tool?

The code is made for Arturia’s Keylab mkII series.

To create an LUA tool of this style it is necessary to have the hardware for testing.

It is also preferable that the tool contains only what is needed for a particular MIDI controller. Every controller is different.

Yes, found out about it ~2 min. ago and logged in immediately to inform you. Well, so I guess I’ll inform you: There’s now a black one.

@ch4rlo Hello neighbor! What do you mean?

@Raul If i buy arturia keystep 61 mk2, can i use your programme ? Can i download it ?

Does this physical MIDI controller exist? Can you provide me with a link with information about him?

This tool is for Arturia’s Keylab MKII series. If you buy any of the Keylab MKII models, let me know. 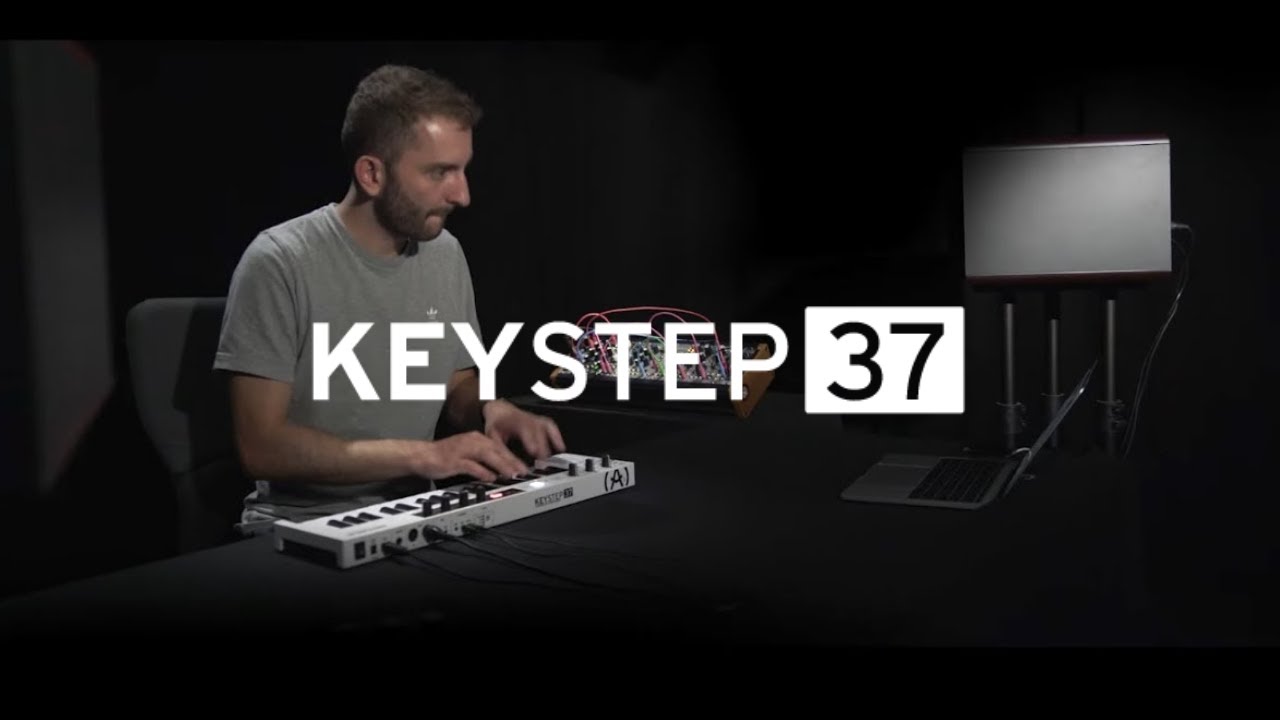 i have a keylab mk2 since some days (late christmas-present from my girlfriend…)
I really would like to test your latest version of the bridge-tool.
I already testet the downloadable version and it works really good, thumps up!

Hello @UnDee, how are you?
Well, you can already behave well with your girlfriend. She has given you a jewel!

As soon as I have time, I’ll post it here.

This tool has been updated to version 1.3.023 . Read the first comment for more information…

This version includes the compatibility with the new version 3.3.0 of Renoise. It include new compact GUI, other graphic details, new access of preferences panel and Pads RGB Control (beta).

It is not necessary to say that you must upgrade to Renoise version 3.3.0 to use Arturia KeyLab mkII version 1.3.0123 or future version.

Hi, I loved the ideia! Could you make it compatible with the Arturia Minilab MkII as well? Cheers

Could you make it compatible with the Arturia Minilab MkII as well?

For this type of situation I have recently created the MIDI Universal Controller tool, or also called MUC.

I released it last week, so it’s not very well known yet. You can download and try the demo version…

MUC is probably the best MIDI control tool out there for Renoise today and there probably won’t be anything better than this in the future!

If you can make this tool work with Keylab Essentials 49 - this would be fantastic. It works now, but not full: knobs are not responding

I can’t really make a tool compatible with a MIDI controller that I don’t own. I mean a tool like this.

No problem, thanks for an answer