No Input Signal for Sample Recorder

Whichever I choose, no audio signal shows on the sample recorder’s VU.

No source is indicated either (although the manual says that may happen).

Thanks. I had done that already. 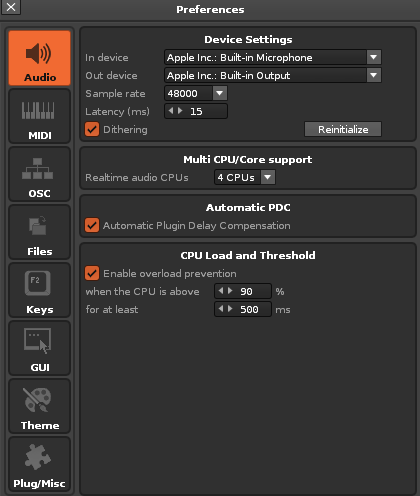 Yes, I tested it.

I switched the frequency and still nothing. The mic is not being used by another application.

I appreciate you’re help, but I think I might just have to record vox elsewhere, import it as a sample, and sync it up.

You may need to check your security settings?

If you can't record audio after installing macOS Mojave

After installing macOS Mojave on your Mac, you might not be able to record audio in apps like Logic Pro X, MainStage, GarageBand, Final Cut Pro X, or third-party audio and video apps.

Thanks, but still no luck I’m afraid.