Redux in Logic Pro: Closing the plugin window in logic it asks to save the patch

I’ve noticed a bug on my M1 Mac where when I close the plugin window in logic it asks to save the patch if I don’t save logic crashes. Is this the place to report such bugs ?

Could you let us know which version of Logic and Redux you use and what exactly you do/did in order to get this “Save Patch” dialog?

Im running OS X 11.2 with Logic 10.6.1 and Redux 1.2.1 on a Apple M1 processor. Basically I open redux and load a demo patch change some of the settings then hit the x on the plugin window and it asks to save changes I click don’t save

and get this pop up 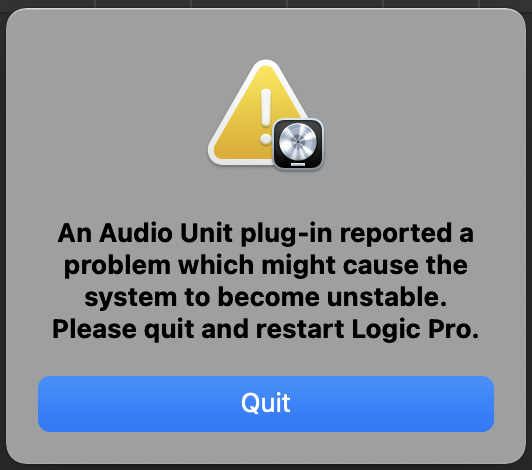 Also I found another bug, when I click to expand redux, part of Logic’s plugin window goes missing from the top as can be seen here also notice on the bottom right how redux is longer than the Logic plugin window 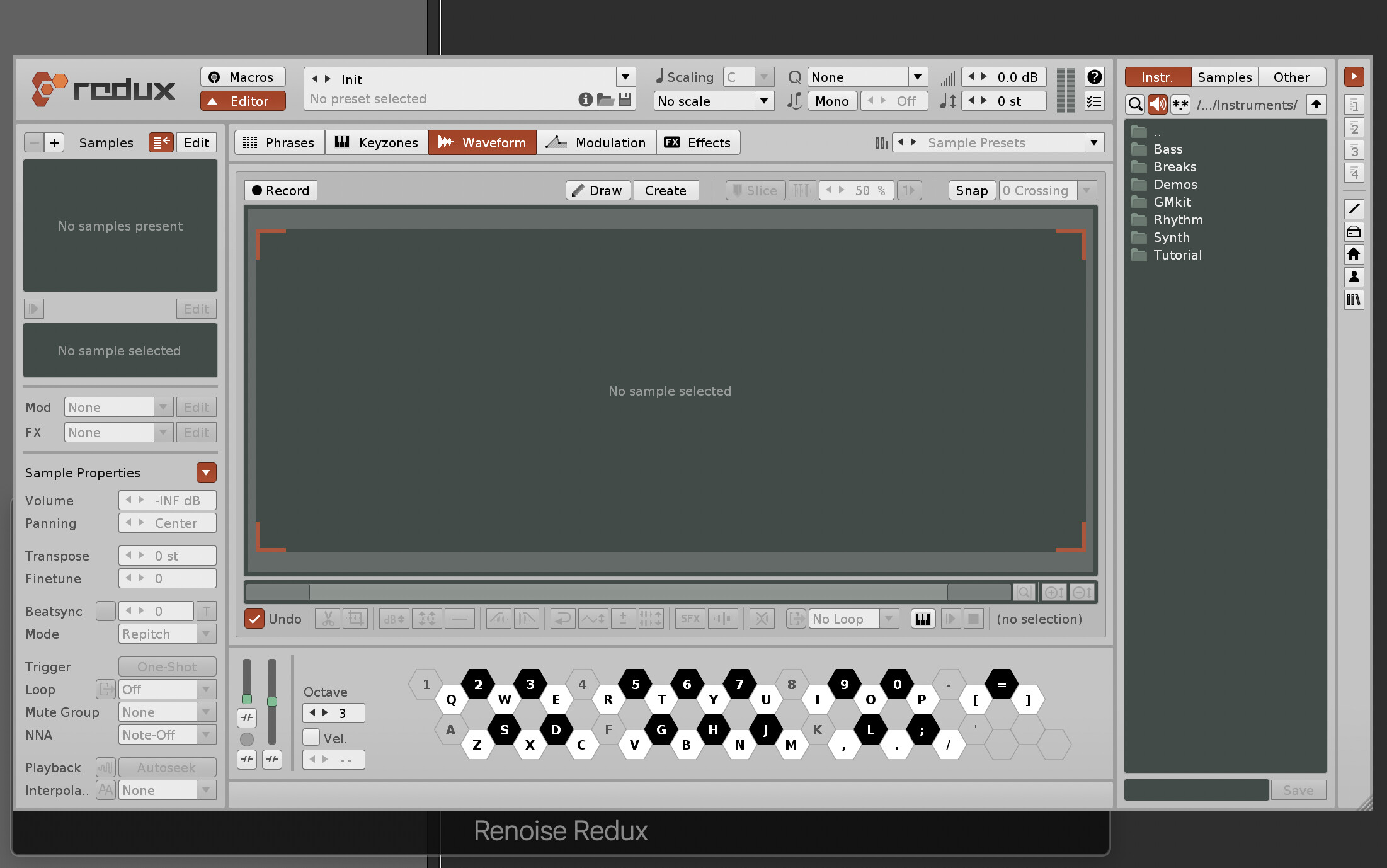 I figured out a fix, go to the applications folder right click Logic X click get info, then check the box that says Rosetta 2.