I am trying to send OSC messages from TouchOSC to Renoise, but get the “/transport/start with 1 arguments (REJECTED)”
In particular, I just want to sent the /renoise/transport/start message.

In the TouchOSC editor, I created a simple push button and entered “/renoise/transport/start” in the OSC message box. Also, I put Value Range from 0 to 0 (any other values don’t make any difference).

In Renoise, I use the Udp protocol over port number 8001 (which is the port that TouchOSC sends to as well).

What am I doing wrong? How can I send this message with zero arguments? Or, how can I tell Renoise to ignore the arguments?

I am trying to send OSC messages from TouchOSC to Renoise, but get the “/transport/start with 1 arguments (REJECTED)”
In particular, I just want to sent the /renoise/transport/start message.

I use Control, not TouchOSC, because I’m using Android devices and with Control I can create my own screens and such. But similar app.

I don’t know how ToucOSC works to let you decide what to send, but I have my Control screens for Renoise here: 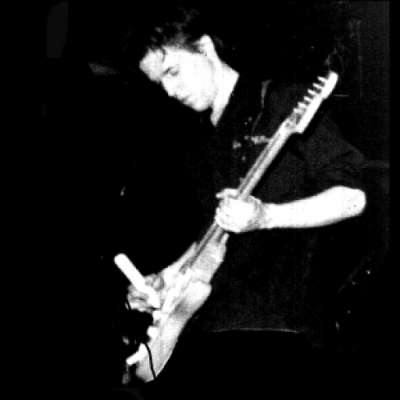 Assorted stuff related to the Renoise DAW. Contribute to Neurogami/renoise-ng development by creating an account on GitHub.

Maybe the code can help suggest what to do.

The thing that might be key is that you can’t send any arguments. In Control this is done by invoking a custom message-sending function, otherwise, by default, it sends a value associated with the UI control being used. TouchOSC may be the same.

I had the same initial trouble getting a button to toggle the transport state until I realized that OSC handlers are not going to just ignore arguments if they aren’t expecting any.

BTW, have you seen this? http://www.djtechtools.com/2012/12/19/building-great-touchosc-dj-mappings-for-ios-and-android/