Hi, I have been toying with the idea of having a keyboard made with all the renoise shortcuts printed on. it would probably be a USB keyboard of the flexible rubber style that simply folds up and its ok if you spill anything on it.

The idea would be to have 3 different keyboards 1 for linux 1 for windows and 1 for mac . since they all have slight differences to key shortcuts.

I am working from the default shortcuts found here
Im, not sure this is the best design so Im still working on it, I have added some icons but they might be to cryptic? its also hard to squeeze a lot of information on one button. So Im still working on different graphic layouts. Im open to suggestions?

What do you think?
What would you expect to pay for something like this?

What do you think?
What would you expect to pay for something like this?

What do you think?
Perhaps an idea how you can squeeze a lot of info on one button:
http://www.4keyboard…cker-p-490.html

Thanks vV, I will post some new layouts soon…

what your think about doing edit mode on the “capslock” button?

Im just using the defaults that come with renoise…

maybe im obsessing over this a little too much? anybody else interested in a dedicated USB renoise keyboard? 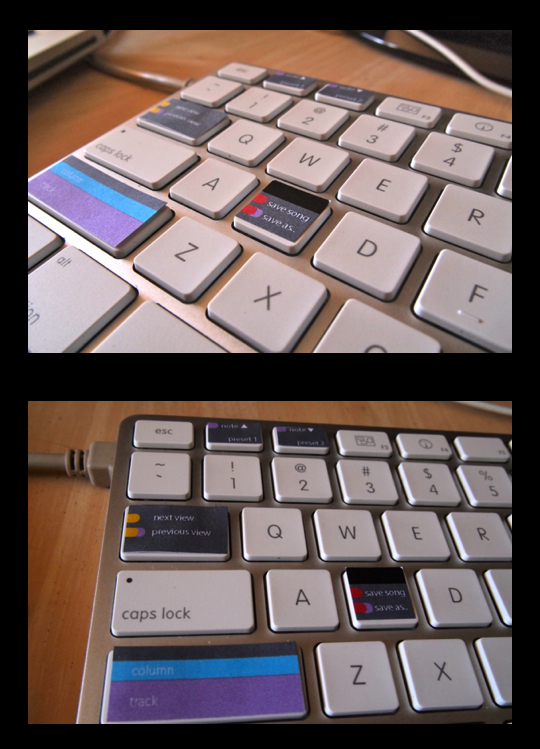 the idea is thats its a portable silicone keyboard you can hammer, get wet have dust whatever spill on it and it can keep going

Maybe, this is a bit related thing;

When I googled about the skin for APC20, I found this site where you can design decals for midi-controler, synth, keyboard shortcut etc, as you like. (It costs some money though)

), designer app will open.
Not only for a keyboard shortcut, it is interesting to design skins for midi controllers. 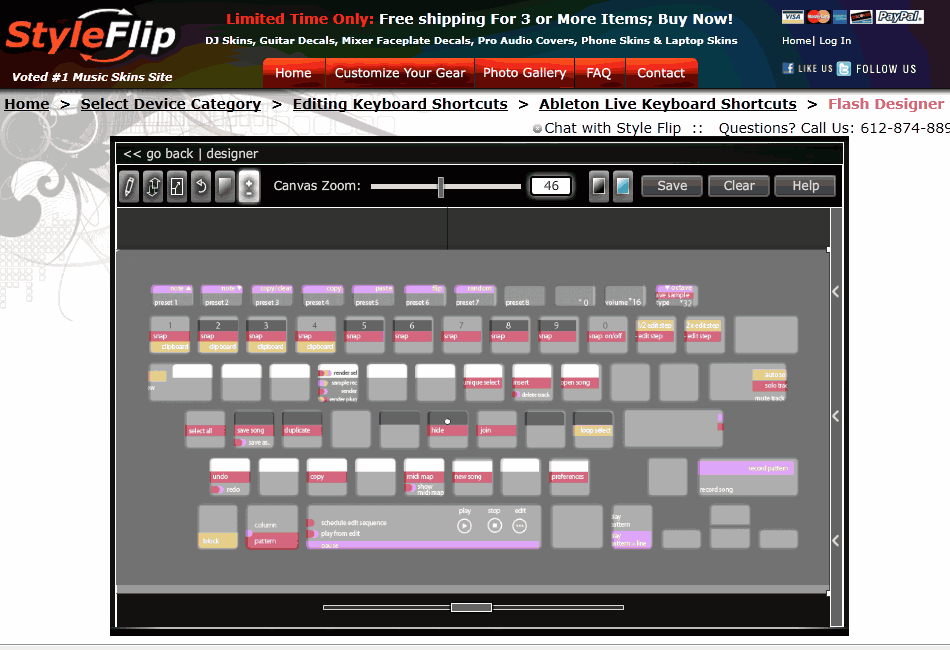 P.S. I have not bought a decal from the site yet actually. Maybe in the future…