Show us YOUR local talents

as a guy who always seek for new music i’m sure there are many people like me here in renoise community… i want in this topic to explore musicians and bands by countries , im sure there so much more wonderful music out there for all the music lovers … waiting to be heard…
plz pick artists from your state and also describe them shortly…
tnx 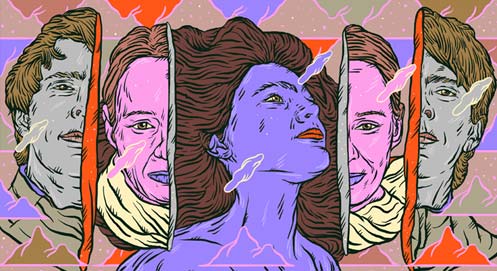 Discover amazing music and directly support the artists who make it. 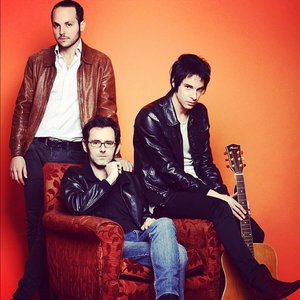 monotonix - crazy garage rock band from israel , known for their extreme preforming and connecting with the crowrd

What Happened In Vegas - US based indie/rock. A bunch of people from around my area.

A kick’n rad hiphop group from one of the poorest areas of Colombia.

A super talented NuCumbia group from the Colombia coast…

Folk Punk From Ontario in canada :