Ohøj. As a former Fl Studio user i make use of Image Line - Edison.

I also make use of T-racks 3 deluxe and CSR( studio reverbs ) from Ik Multimedia.

T-racks works like a charm, no errors or what so ever. It has a 64bit version, which i use.
But the CSR reverbs and IL Edison only have a 32bit version, and they are cant run. If i have a project open, and use IL Edison - it crashes when i close the project or Renoise. But i can use it until i do so.
It cant find the CSR plugs but one, as you can see on the picture below- and there are 4.
And i get this error when i try to open it.
3281 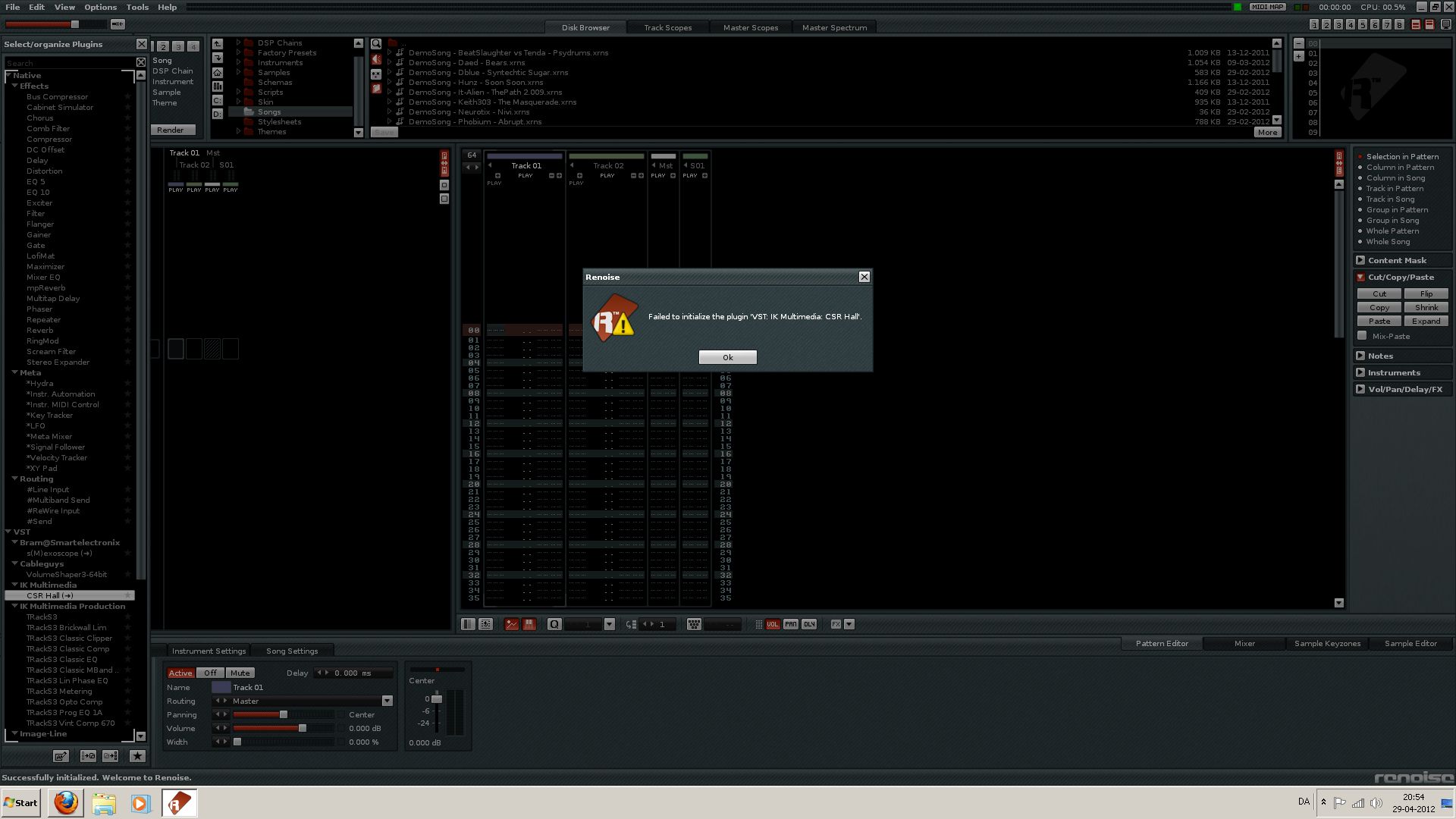 And as you can see, it only finds one of the plugs, even thou all of them are installed in the same folder in my native vst folder.
And btw- i just bought n installed the IK reverbs.

Are they having the same DLL name? or does the plugin has the same identity?
Do you see the plugin bridge icon on the taskbar when the plugins do work before they crash?

Are they having the same DLL name? or does the plugin has the same identity?
Do you see the plugin bridge icon on the taskbar when the plugins do work before they crash? 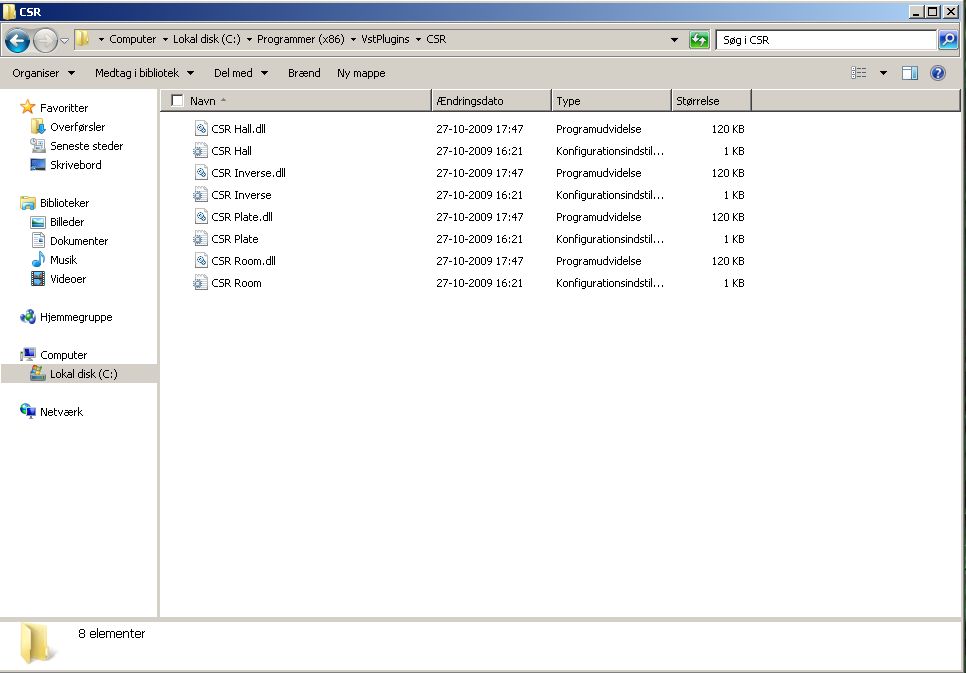 you can see the names of the DLL here.
Only one of them are “visible” in Renoise, as you can see on the other picture.
I dont know what you mean by “does the plugin has the same identity?”
Yes, i can see the brigde icon on Edison on the taskbar when i works. IL Edison works like it should, but when i load a new project, or shut down Renoise - it crashes and close down. But the Edison-box is still up.
I cant even load the CSR plugin´s. / plugin ( the one that is visible )

Edit/update: IL Edison does NOT crash when i run Renoise in administrator mode, and the CSR HALL works. But it still missing the last 3 of the reverb plugins.
So, admin mode somehow does the trick

Second update: I´ve set Renoise to run in administrator mode all the time. I did a rescan on the plug´s and now they´re all there. I thought that renoise did the scan by default, but if you ( like me ) want CSR reverb-plugs to work, - do a manual scan and run in admin mode. It works. And i am a happy man!

But it´s a bit odd that i have to run it in admin mode i think. anyways- back to production.
I´ll return if another error pops up

But it´s a bit odd that i have to run it in admin mode i think.

No this is an unfortunate thing with some plugins and it has been mentioned with one of the previous Renoise releases that this could happen in Windows 7 because some plugin vendors not complying with the Windows 7 UAC authorisation rules.
IK Multimedia is one of the software developers that do not follow these requirements.
But i’m glad you found this out yourself. A pity i couldn’t recall this myself earlier because this was an “Ah yes ofcourse” moment for me…