Opening an existing xrns with a Synth1 vsti causes the Renoise Plugin Server to crash. However, the program still opens afterwards and the song seems to play normally.

I would also add that the plugin was working on the same system with Renoise 2.8.2

Well, I’ve realized just now that it happens also with other 32 bits vsti’s.

Does loading up bridged plugins crash in general for you - not only in songs?
If this only happens in a specific song, could you please post the song here?

Ok, so I tested again.
For some reason, the AudioPluginServer64.exe was stuck in the process list, maybe that was causing the problem.
I ended the process manually, uninstalled and re-installed Renoise. So far, everything seems to work. Maybe something went wrong during the first installation. Sorry for that, here is the log file anyway. I’ll post on the forum if I see something like that when installing for the first time on my other computer.

Thanks for reporting back.

OOOOOOOOOOOOOH MYYYYY I HAVE BEEN WORKING ON A SONG FOR LIKE 2 HOURS WITHOUT PRESSING CTRL+S, and this **** renoise server plugin CRASHED my renoise and I LOST ALL I MADE!
I WANT TO KILL MYSELF HELP ME PLEASE SAY IT’S A NIGHTMARE

I’m sorry for your loss, but… 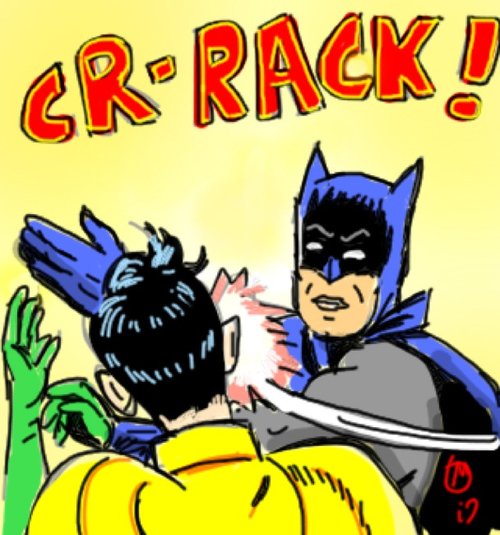