Something a little irritable about Renoise

Hello, Dear friends.
Recently, while working on various tracks in Renoise, I became very often annoyed by the factor that I cannot send a signal through a device (Sidechaine, Follower…etc) to the Previous channels. Beside, i can not send signals from Follower to the current channel’s Mixer. Why does such a thing exist in Renoise?. And is there any hope that this obstacle will be removed in future versions? I really want to send signals from any channel to any. And I also want to group Send channels under different groups, like regular tracks.

i read the order rule is because of an efficiency thing.

I agree, this is a somewhat unfortunate fact about the mixer. There are many use cases where I’ve ran up against it as a boundary.

I would understand if it were a concern about CPU efficiency, but my assumption has always been that it’s a pretty easy way (from the dev perspective) to avoid signal feedback, and I believe this is standard for hardware mixing consoles…wtf do I know though.

Ah, but I want signal feedback. Just give it a pop up warning dialog, and we’ll be good to go

If one could send audio for one channel to any (previous ones included), Renoise would have to generate a potentially complex graph of channel dependencies to know which channels should be rendered in which order, and then refuse to send if sending to another channel would result in a processing loop (A sending to B sending to C sending to A). I’m certain people would make too complex setups and get lost easily even though it would sound neat to have. The workaround is to organize channel order from left to right.
I know for sure that OpenMPT does the same as Renoise, and even though at one moment it annoyed me, I quickly understood why they did this when I tried to write wy own engine: it’s efficient, predictable, easier to maintain.

Okay, i got this. But, Why does this possibility exist in other programs, but does not exist in renoise? I, as a user, do not bother about all these technical difficulties, if they have already been overcome in other programs for a long time. For example, in Rxason (DAW), I can send all kinds of signals (AUDIO, CV, )except Midi, everywhere, as much as I want, and where I want. There are also things like Spiders that can duplicate any signal thousands of times. And everything is rendered normally without all those feedbacks and mess. I do not think that this is such an impossible issue that Renoise cant solve since the 1st version. 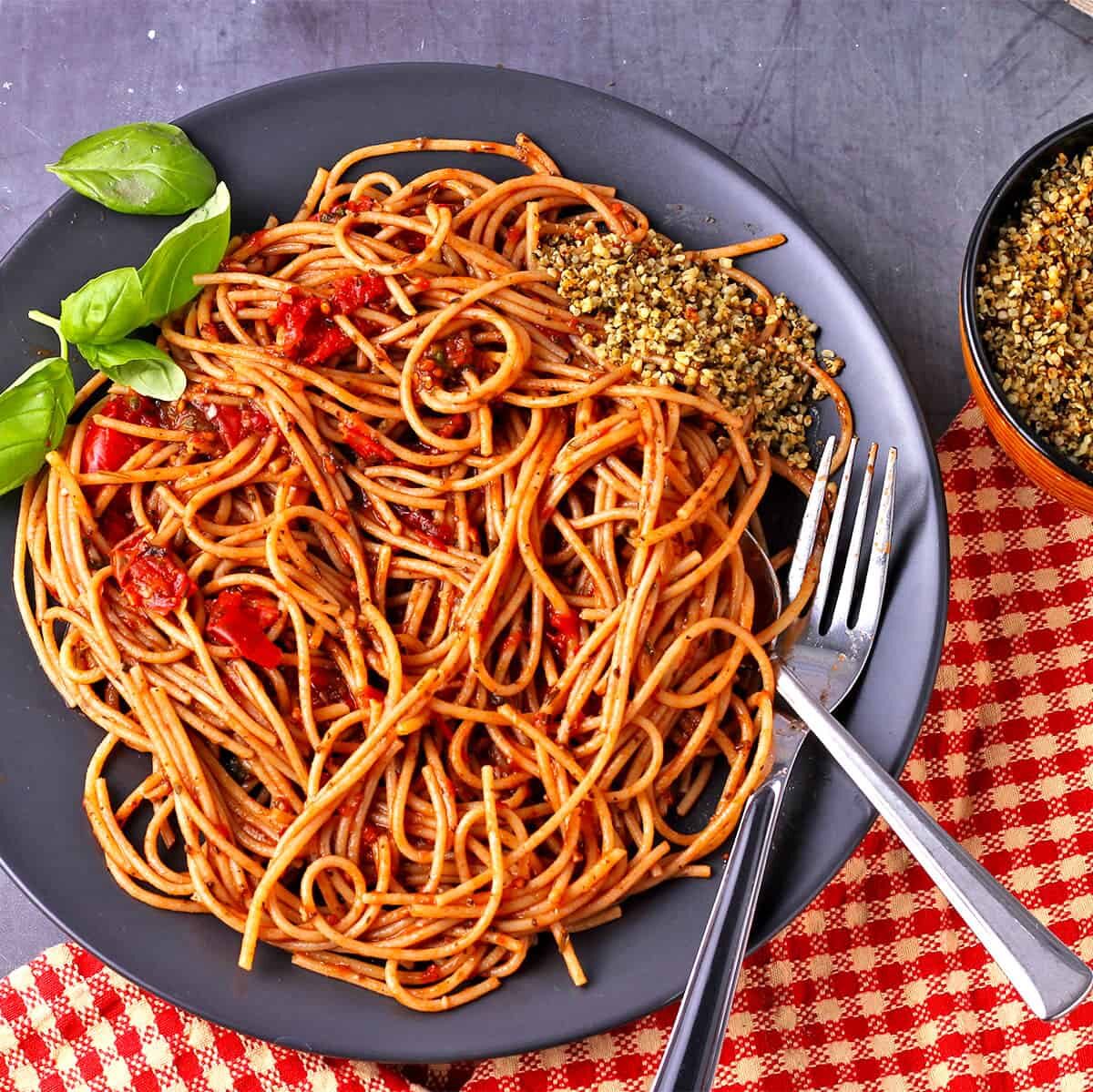 That why you can’t send to a previous track

It could resemble to this

Good question. If you have one of those programs, you could try making a send loop. If the software refuses to create one send, then is likely that the software generates a dependency graph then renders from top to bottom. The order of channels is then irrelevant and you could represent them in any fashion you want (floating boxes if you would, I might be crazy but I think that’s what something like Psycle or Jeskola Buzz did).
The drawback is, it can potentially become complex to read.